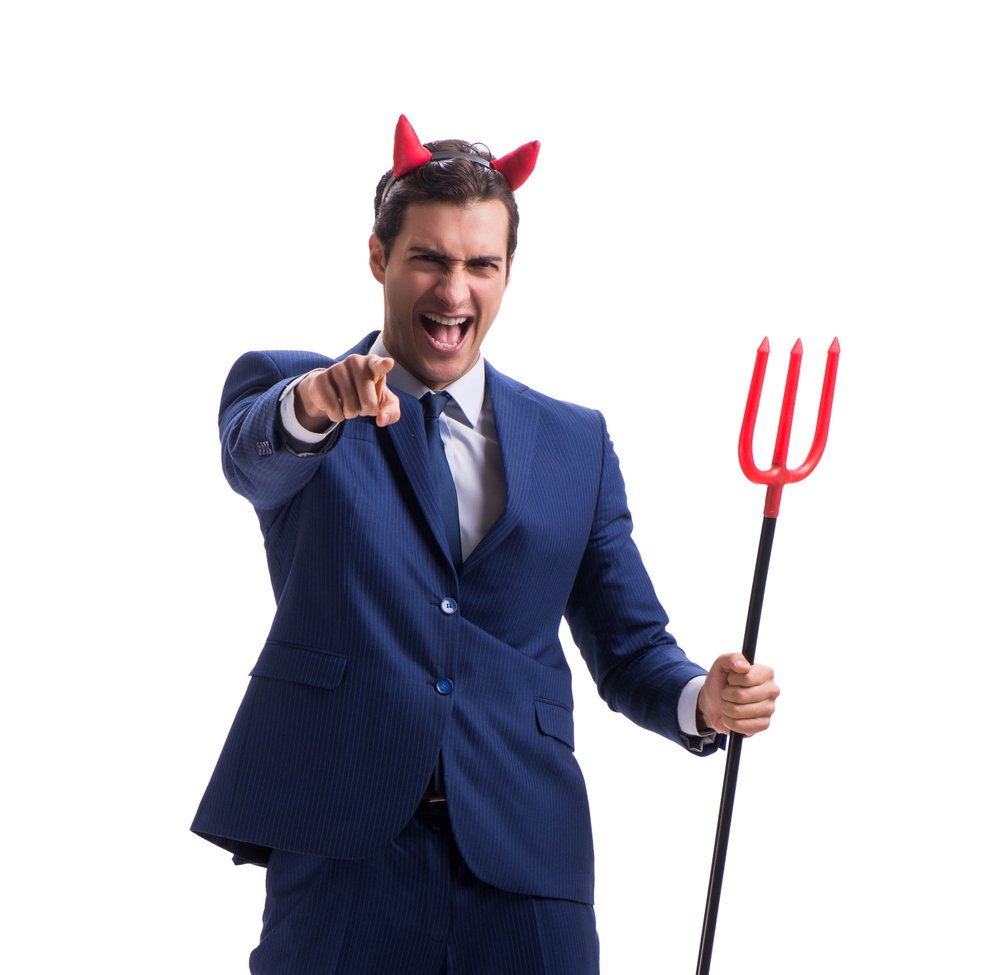 THE ART OF STAYING SANE

According to Judaism, making money to support your family is as hard as you believe it is. The amount you earn is predetermined, even before you were born, and then predetermined again, each year on Rosh Hashana. Of course, you need to serve your clients, and you need to exchange goods, in order to make money. This is all to fulfil the curse of Adam, that we need to earn our bread with the sweat of our brow. But how exactly you do that is an entirely different question. Where you go, who you associate with and what you give up for your parnassah – all these are a question of how much you believe you need to help G-d provide for you and your family. The harder you work, the less you believe in G-d, and the harder He will make it for you to earn your bread.

In the desert, G-d provided the Mannah to the Tzaddikim, right outside their door. The Benoni, the ones who were not Tzaddikim and not Rasha’im – they had to go around the vicinity of their house to get their share of Mannah. But the Resha’im needed to wander far out for their portion of Mannah. (Yoma 75a) The expression that the Torah uses to describe the Reshaim’s wandering search for Mannah is שָׁטוּ֩ הָעָ֨ם. The Zohar takes this word, Shatu, and says that it is from the same root as שוטה, which means fool. (Zohar Beshalach 62b) Why is the wandering worker a fool?

This is one of the most common ways for the Yetzer Hara to take over your life. He gets you to believe that you have to give up on family, health, relationships, religion, for your finances. He makes you into a fool, persuading you think that you have to take care of yourself, when, actually, G-d is taking care of you.

If you would only believe that G-d can bring you your parnassah to the door, and instead of spending all that time wandering, you pray and study Torah, G-d would make your parnassah much easier. (see Avodah Zara 19b) You would be able to have control over your over-thinking mind and have the same parnassah you were going to have, anyway, and at the same time, finding time to learn Torah on your level and pray with intent appropriate to your age. Of course, the Yetzer Hara makes you think that you are really using your time wisely by overworking; but in G-d’s truth, the Torah’s truth, this is the greatest lie of the world. People say that they work so hard, they work over 10 hours a day, and that is how they were successful or hope to be successful. How much of that time in business is just mind-wandering and overthinking?

You can ask someone, “How much do you need, in order to feel that you have reached your financial goal, that you are considered financially stable and independent?”, and people don’t have the answer. Because, people have the wrong perspective on money, as if they are “worth” the amount of money they have or make. The truth about money is that it is not worth anything. When you spend it wisely, is when you actually enjoy it. Until then, you can’t eat dollar bills or wear your bank account. Money is just a piece of paper that the government decided has worth. Until 1950, the US dollar had a silver stamp on it, implying that you could exchange the dollar for its value in silver, at the bank. But today, the only worth that money has is when you spend it on something that has more value than the perceived value of the note. If your self-image, your ego and sense of self-worth is dependent upon the amount of money you have or make, the target sum of income is infinite! How uncalming, nerve-racking and unsettling! The more you have, the more you need even more to make you feel calm.

I know. I also used to think I supported my family. But I was mistaken. G-d is supporting my family, not me. The Talmud tells us that a Zachar, a baby boy, is called a Zachar, because along with every child, G-d sends the sustenance for that child. זכר = זה ככר (Niddah 31b) As a matter of fact, the Midrash tells us that Yosef died young, at the age 110, before all of his brothers, because he said to his brothers in Egypt, אָנֹכִ֛י אֲכַלְכֵּ֥ל אֶתְכֶ֖ם וְאֶֽת־טַפְּכֶ֑ם I will support you and your children. How sweet! How nice does that sound? But G-d did not like the way it sounded. For this reason, He said to Yosef, By your life, you will die, and your bones will be carried by your brothers’ children for forty years in the desert. Those were the ones who could not bring the Korban Pesach in the desert, because they were carrying Yosef’s coffin, and were impure. (Shemot R. 20,19)

In Koheleth, King Solomon refers to the Yetzer Hara as   מֶּ֤לֶךְ זָקֵן֙ וּכְסִ֔יל (Kohelet 4; 13) He is referred to as a king, an old man and a fool. What does that mean? I understand that the Y. Hara is a king, because we serve him with our addictions. But how is he an old man? How is he a fool, especially if he makes all of us into fools?

The answer is that just like the one who works with electricity is called an electrician, a baker makes baked goods, and a shoemaker fixes shoes, the Yetzer Hara has two jobs that he is best at. He is called an old man, because he makes us feel old: “Why get up in the early morning?  You are so tired!” And the Yetzer Hara is called fool, because he makes us fools, and he is very good at his job of making us fools. He tells us that it is better not to learn Halacha, because ignorance is bliss, when in reality, ignorance is only bliss when it comes to material matters, not when it comes to spirituality. If you do not learn the laws of Lashon Hara, Shabbat, Blessings, etc., saying “ignorance is bliss”, and thinking that this way, you will never make a mistake… it is like the guy who locks his mailbox and throws out the key. This way, he never has to pay his phone bills, electricity bills, mortgage, etc. Needless to say, he will not have a happy ending.

After the Yetzer Hara tries making you a שוטה, a fool, after he tries to make you addicted, after he tries to make you feel old, and after he makes you believes that it is better to be ignorant, he tries one last thing. When you start realizing all of his plots, the Yetzer Hara tries one last trick. He starts saying, “But that is what the normal people do!! I just want you to be normal!”

Normal is not more than a setting on your washing machine! Someone asked R’ Chaim Kaniefsky to help him describe what is considered a normal guy. The man was trying to help his sister figure out what type of guy would be appropriate for her, as she wanted someone who is “normal”. R’ Chaim told him that a normal person is a person who can learn Talmud.

How foolish for us to think otherwise! What are we here for, in this world, anyway? We were created to learn Torah. כי לכך נוצרת (Avot 2 8) That is our purpose.