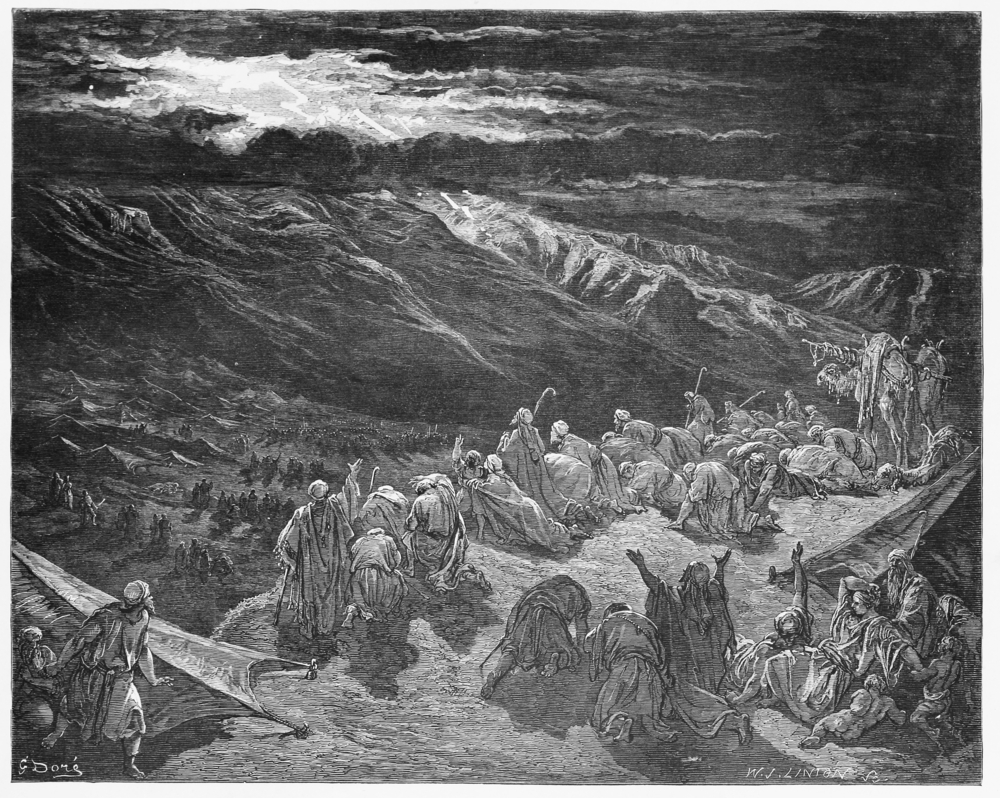 THE ART OF BEING A UNIFIED NATION

Torah and Chessed are one and the same. On the passuk, פִּ֭יהָ פָּתְחָ֣ה בְחָכְמָ֑ה וְתֽוֹרַת־חֶ֝֗סֶד עַל־לְשׁוֹנָֽהּ  ,the Talmud asks, is there such a thing as Torah that is not Torah of Chessed?!? (Succah 49b) The Torah itself begins with Chessed, how G-d clothed Adam and Chava after their sin, after they realized they were unclothed, and ends with Chessed, that G-d, Himself, buried Moshe.  (Sota 14a) The essence of the Torah is a Torah of Chessed.

The Arizal says that one should accept upon himself the Mitzvah of loving your fellow Jew, before prayers.  (Shaar Hakavanot Shaar Vav) Ever wonder what loving a fellow Jew has to do with prayer?!

The Noam Elimelech (Parasha Metzorah) has a beautiful explanation for the words of the Talmud. מחשבה טובה ה”קבה מצרפה למעשה (Kiddushin 40a) This means that if a person has an intent to do something good, to learn Torah or to do a Mitzvah, Hashem considers it as if he actually performed the Mitzvah, even if he was actually unable to do so. The Talmud tells us that this law is true only for Jews, not for gentiles. The problem is that the wording seems a bit off. Literally, the words mean that Hashem joins a good thought and intention to an action. Instead of מצרפה, which means joins, it should have said מעלה עליו , which means that the good deed or mitzvah that was not performed is considered, for the person, as if he had performed it. What does the word “join” mean, here? And also, why does this rule apply only for the Jew and not the gentile? How is that fair?

The answer is so beautiful. Sometimes, when one Jew wants so badly to do a Mitzvah, but he can’t, there is another Jew, somewhere else in the world, that is doing a Mitzvah physically, but has not heart in his actions, no שם שמים; he is doing the Mitzvah because he is used to doing it, or because of respect, fame or honor. So, we have one Jew who does a Mitzvah that is like a body without a soul, while the other Jew has the soul of the Mitzvah, the intent, but no body! So what does G-d do? He joins the good intention of one Jew to the good deed lacking intention of the other Jew!  This explains why this law is not applicable to the gentile. Because the gentiles can never be united the way the Jews are meant to be! The Jew is meant to feel connected to another Jew, to be responsible for another Jew, and the Jews all over the world share the same purpose: to bring honor to our G-d.

This is what it means, that when the nations of the world were frightened, during Ma’amad Har Sinai, that G-d was bringing another flood, because of all the shaking , thunder and lightning. They came to their advisor and prophet, Bila’am, to seek his counsel. But Bila’am calmed them, by saying יְֽקֹוָ֗ק עֹ֖ז לְעַמּ֣וֹ יִתֵּ֑ן, meaning, not to worry! Hashem is giving His Strength, His Torah, to His Nation. To which the Nations responded,  יְקֹוָ֓ק׀ יְבָרֵ֖ךְ אֶת־עַמּ֣וֹ בַשָּׁלֽוֹם: May Hashem bless His Nation with peace. (Zevachim 116a)

Why are the Nations now, when the Jews are receiving the Torah at Har Sinai, blessing the Jews with peace? The answer is that the Torah cannot be completed by any one person.

This explains, why it would be a great thing if one would follow the Arizal’s advice and, before prayer, accept upon himself love for every Jew. Because, by being united as One people, we are able to join the prayers of one Jew to another.  One Jew’s prayer without Kavana can be combined to the Kavana of the one who cannot pray, but wishes he could.

When the Jews reached Har Sinai, they were ready to accept the Torah, because they were like one man, with one heart. ויחן  And he camped, not they. If we want to accept the Torah, we need to change our perspective of Torah. Torah was given to us as a unified nation, and it can only be kept when we realize that we are a unified nation. This is why the only Torah, is a Torah of Chessed. Because without Chessed, without being there one for another, the nation would not be One, and we would not be able to keep the 613.