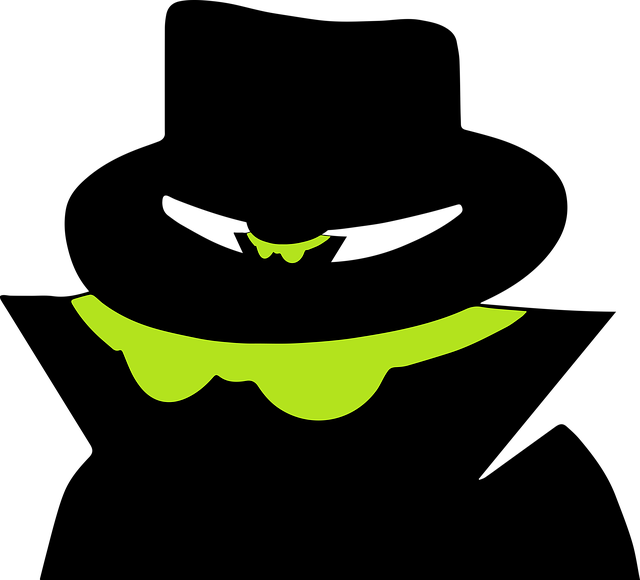 There is another incognito rule in the hebrew language.

היה. Three letter word. So it is past tense. And it is male form… = He was.

One second. What about this three letter word.

Listen O Israel, Hashem is our G-d. Hashem is One.

Why does שמע not mean “He heard”? Isn’t it a three letter word?

The answer is that three letter words only are root form if they are with the kamatz and patach (Ah sound) under the first two letters. Achal. Hayah. Yashav. Halach.

By the word Shemah, it is different. There we make it as if there is a ת, the representative for אתה, at the beginning of the first word. As if it says תשמע. You shall listen. The letter ת goes into incognito.

This is very common. דבר אל בני ישראל Speak to the Sons of Yisrael.