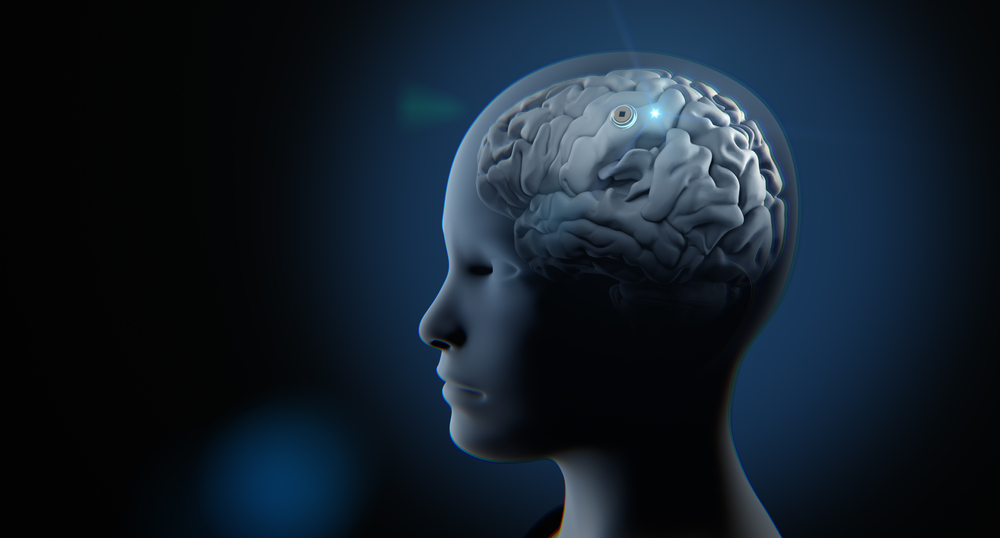 THE ART OF CHARACTER IMPROVEMENT

It’s amazing the advancements in bio-technology in a recent Korean invention: brain implants, a nano chip, the size of a grain of salt, can be inserted in our brain to change our mood via a smartphone. Imagine being able to change our own mood, our character, by the click of a button!

Whether our character or mood is from our nature or of how we were nurtured, the Torah expects us to rise above it.  Judaism has this emotional calendar, regardless of how you are actually feeling, to push the button of the month. Feel happy in Adar, free and renewed in Nissan, self-improvement mode in Iyar, accepting in Sivan, mourning in Av, self-reflective in Elul, holy in Tishrei, thankful in Kislev, and growing in Shevat.

In the Zohar this week, חכמת הפרצוף, the study of assessing a person’s character or personality based on their facial appearance, is mentioned. Moshe used this wisdom to find the right character to appoint judges, men of valor, men who didn’t care about money, men of truth. This concept is hinted to in the words of our Rabbis, כשם שאין פרצופיהם שווים, כך אין דעותיהם שוות, just as the people’s faces are not the same, so, too, their opinions are not the same. (Sanhedrin 38a) Over the years, we lost this wisdom, (Ramak), and the signs the Zohar gives are too cryptic for us to use to decipher anything. But a person’s unique face is a sign of his unique character.

Aristotle taught Alexander the Great his own version of reading faces, and Alexander used it to properly appoint military positions. Robert L. Whiteside, in a study that used 1068 subjects, found 90% accuracy of 68 behavioral traits in relation to facial expression. Many argue that Whiteside’s study is all pseudo-science, and these studies are not accepted in Race- sensitive cultures. In 2020, a study by University of Colombia concluded that with the advancement of facial recognition technology, power, warmth, honesty, can be inferred from facial features, relevant in marketing research for ad targeting.

I, personally, noticed how changes in facial features, weight, etc., – affect the personality, as well. If the face is the map of a person’s character, changing your face can change your character. In the Far East, people do facial surgery to change their character. It is a Halachic question if one is allowed to undergo facial surgery and change the way G-d made you, changing your personality.  It’s a principal of Judaism that when one’s natural tendencies contradict the Torah, they can be overcome with due diligence.

I always wondered why the Torah begins the Parasha that mentions G-d giving the Torah on Har Sinai, specifically, with the story of Yitro, Moshe’s father-in-law. And why is it important to learn about the delegation of judges and the character Moshe required of them to be chosen as a Torah authority.

The answer is that Yitro taught us some character improvements that are a prerequisite to accepting the Torah. When the world leaders saw their own waters split and felt the world shaking, when G-d was giving the Torah on Har Sinai, the leaders came, petrified, to their prophet Bilaam to ask if G-d is going to bring another flood. Bilaam said,  יְֽקֹוָ֗ק עֹ֖ז לְעַמּ֣וֹ יִתֵּ֑ן G-d is giving His Torah to the Jews, and the leaders of the world sighed a sigh of relief, saying  יְקֹוָ֓ק׀ יְבָרֵ֖ךְ אֶת־עַמּ֣וֹ בַשָּׁלֽוֹם  May G-d bless His nation with peace!… and they  went back to their palaces and idols. Yitro, in contrast, got the message and became a Ger, a convert. This teaches that a prerequisite to accepting the Torah is to leave behind false beliefs, false lifestyles, and to become a seeker of truth. Every character has its own bias, and we need to be humble enough to discard our own character-bias versions of the truth,  to accept the truth of the Torah.

The Torah is not an intellectual study; it is a lifelong study of character improvement and control of instinct, mood and attitude. In order for a person to connect to Torah and be worthy of becoming a Torah authority, he needs to first master a strong character, i.e., to be G-d- fearing, to stop chasing after money, to be a man who seeks truth and stands up for the truth, the signs Moshe looked for. Our Rabbis warn against teaching Torah to a student with bad character traits, without first helping him fix his character. (Chullin 133a; Makkot 10a; Chida) When G-d gave the Torah, He gave it to 600,000 men, with 600,000 facial features, and opinions. 600,000 is the maximum diversity of character and opinion, and any new Torah idea over all future generations, was thought by at least one of those 600,000 people who stood at Har Sinai. )See Maharsha 58a) No matter what character you have, you can connect to Torah, you have your own portion of Torah, if you first work on your character. And you can overcome your character, if the Torah expects you to. What is the master key, that can unlock any character and make it worthy of learning Torah? If I can’t, yet, put in a chip in my brain, and I am not going to do plastic surgery, what is the ancient remedy for all character improvement, no matter what character I have?

The Torah was given at Har Sinai –  not on Carmel or Har Tavor – but on Sinai, on the lowest of the mountains, to teach us that the Torah is given to the humble. The Torah was given by Moshe, the humblest of men, and was called after his name, Torat Moshe, for he made himself humble, saying, What am I that G-d gave me His Torah. (Shabbat 89a) The Torah is compared to three liquids, water, milk and wine, because these three liquids are unique in that if they are put into gold or silver utensils, it will affect their taste. These three need to be stored in the simplest of utensils, to preserve them, just as the Torah can be preserved only in the humblest of men. (Taanit 7a)

We find that although G-d is “haughty over those who are haughty” גָאֹ֣ה גָּאָ֔ה, (See Rashi) and that in the days of Mashiach G-d wears haughtiness, יְקֹוָ֣ק מָלָךְ֘ גֵּא֪וּת לָ֫בֵ֥שׁ…at the same time, G-d displays His humility by “lowering Himself” to deal with the orphans, widows, poor, humble, and abused. Whenever you find G-d’s greatness, you also find His humility. (Megilah 31a) So too, G-d was saying to the Jews, I was with you in Egypt!!! I came down to be with you, when you first entered, and was with you throughout the whole slavery! When you were carrying the bricks, I was carrying bricks with you! וַיִּרְא֕וּ אֵ֖ת אֱלֹהֵ֣י יִשְׂרָאֵ֑ל וְתַ֣חַת רַגְלָ֗יו כְּמַעֲשֵׂה֙ לִבְנַ֣ת הַסַּפִּ֔יר (See Rashi 24;10)

G-d prefers the simple. The humble. G-d even chose that the letters of His Name be spelled with Yud, and Heh, and Vav, and Heh, the four letters that have the lowest numerical value of all the Hebrew Aleph-Bet. He revealed Himself in the סנה, the thornbush, the lowest of the trees, because He loves the Jews when they are humble, and He is with us when we are humble.(Midrash Rabbah 2) This is why no matter how you split the stone of Mt. Sinai, you will always see a picture of a thornbush on it.

This moment of accepting the Torah, the Jews became on the level of Adam before the sin. Why? Because all these lessons of humility, was to undo the drive of haughtiness, of וִהְיִיתֶם֙ כֵּֽאלֹקים יֹדְעֵ֖י ט֥וֹב וָרָֽע, of Adam not accepting how G-d made us, and not accepting that we are just human. That sin of haughtiness, was the root of the drive for honor, lust, and jealousy, things that the humble don’t busy themselves with.

The Ten Commandments finish with לֹ֥א תַחְמֹ֖ד, Do not covet, do not want what others have, the epitome of humility, of recognizing that what I have and don’t have, is all decided by G-d. The Parasha finishes with G-d asking for us to make a  מִזְבַּ֣ח אֲדָמָה֘, an Earthen Altar. When a person humbles himself, when a person overcomes his nature, it is as if he brought all the Korbanot in the world, and G-d will never turn away this man’s heartful prayer. זִֽבְחֵ֣י אֱלֹקים֘ ר֪וּחַ נִשְׁבָּ֫רָ֥ה לֵב־נִשְׁבָּ֥ר וְנִדְכֶּ֑ה אֱ֝לֹקים לֹ֣א תִבְזֶֽה: (Sotah 5b)

Selfie steps to character improvement to accept the Torah