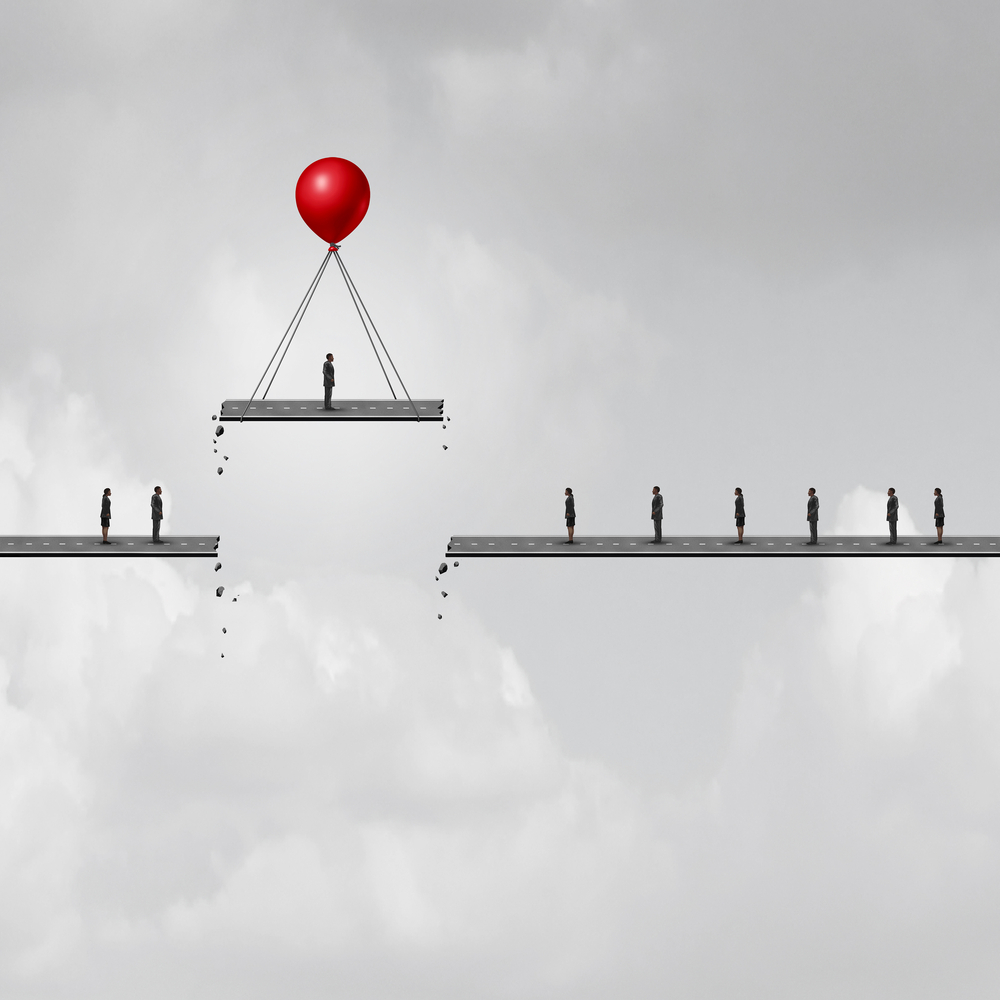 THE ART OF BEING PROMOTED

Why did Bilaam receive prophecy? So that the gentiles wouldn’t be able to offer the excuse that if they had had prophets like Moshe, they would have been better than we were.  So, G-d gave the gentiles a prophet on the same level of prophecy as Moshe. Ultimately, this prophet, Bilaam, only taught them improper and immoral conduct. (Tanhuma, B. Rabba)

The problem with this Midrash is that the gentiles’ claim still stands! “If You would have given us a prophet whose character was on the level of Moshe’s , we would have been better people! You gave us a prophet like Bilaam, so we were never given a real, fair, chance!

The answer is that the evil character of Bilaam actually came from the greatness and prophecy that G-d gave him!  In contrast, when Moshe received prophecy, he became the humblest of men! G-d said to Israel, I desire you, that even when I pour on you greatness, you lower yourself in front of Me. I granted greatness to Avraham, and he said, “I am only dust and ashes!” (Hullin 89a)

So many times in life, we wonder why we are not being upgraded or promoted. Why is no one hiring me as a Rabbi? Why is my boss not upgrading me? Maybe, just maybe, if you would be the “celebrity” that you wish to be, you would be making the biggest mistakes of your life!

Bilaam’s blessing, his gift, was his curse. He was the king of negative perspective, of finding the bad side of people, which was a result of his haughtiness. Moshe, for example, mastered humility and was able to see the good in everyone, while in himself, he noticed only what need to be worked on and fixed, as mentioned in Iggeret Haramban, as one of the main facets of humility.

The Mishna in Avot teaches us that the master of the evil eye, the prime example of a haughty spirit, and the paradigm of an insatiable soul is Bilaam. The haughty spirit is the spirit that won’t agree and admit that he is in the hands of G-d, dependent on G-d. Humility, according to Judaism, is one word: Dependency. Bilaam couldn’t admit that he was in the hands of G-d, and that classified him as haughty.

Not admitting your dependency on G-d, and that G-d is involved in EVERYTHING, is what brings you to want what others have and what you don’t, just as Bilaam was a נפש רחבה, an unsatiated soul. Bilaam wanted all the wealth of Balak, which revealed that Bilaam could never be happy with what he had. And thirdly, Bilaam saw only the bad in others, knowing that this could bring judgement upon them.

There is a huge difference between the self help and value system of the gentiles, and that of the Torah: in the gentile mentality, life is all about resourcefulness, the greatness of man.  In Torah thought, humility and recognizing the greatness of G-d outweigh all other values. Precisely the difference between Bilaam and Moshe. The gentile self-help preaches that the secret to success is desire for achievement and belief in yourself, because their definition of success is P3: pride, prosperity and pleasure. The Torah’s self-help though, teaches, that success is H3: humility – dependency on G-d, happiness – contentment, and olam haba – eternity and immortality.

Fame, wealth and positions of power are not, in themselves, either good or bad, they just magnify you. Unless you are working on your character, magnifying who you are, can just make your life even more complicated than it already is.

It is amazing how humility is a pivot-point for developing good character traits. Why? Because the way you have G-d in your life is through humility. אני את דכא. The word את , 85% of the times, means nothing. It is an arrow; it tells you what is the subject of the verb or command. וְאָ֣הַבְתָּ֔ אֵ֖ת יְקֹוָ֣ק אֱלֹק֑יךָ .  And you should love YKVK your G-d. The other 12% of the word את  means “with”. This is the difference between אותי and איתי, me and with me. (The other 8 % of the word את means “from”). G-d says, אני את דכא, I am with the humbled. And when a person is haughty, G-d says, “I can’t be in the same world with that haughty person”! (Sotah 5a)

Good-bye is short for “G-d be with ye”! There is no greater blessing in life than having G-d with you. The worst curse is G-d hiding His face from you, הסתרת פנים. But when you are humble, יְקֹוָ֤ק אֱלֹהָיו֙ עִמּ֔וֹ  G-d is with you, and no matter what you’ve done wrong, לֹֽא־הִבִּ֥יט אָ֙וֶן֙ בְּיַעֲקֹ֔ב וְלֹא־רָאָ֥ה עָמָ֖ל בְּיִשְׂרָאֵ֑ל , G-d will ignore your shortcomings. King David sinned twice in his life (jeopardizing the life of Uriah, counting the Jews), and, relatively, got away with it, while King Saul sinned only once (not killing Agag king of Amalek) and lost everything. Why? Shaul was the perfectly eligible person to be chosen as monarch… and the Talmud tells us that, that itself, was the problem. The person who is given a position of power needs to have a קופה של שרצים, a skeleton in the closet, something imperfect in his past, so that he is always reminded to remain humble.(Yoma 22b) King David started his life as one who was inappropriate to be king, accused by his great brothers of being a Mamzer. King David mastered humility and got away with things that others would not have gotten away with!

← THE ART OF ASKING A RABBITHE ART OF PRESERVING JEWISH IDENTITY →