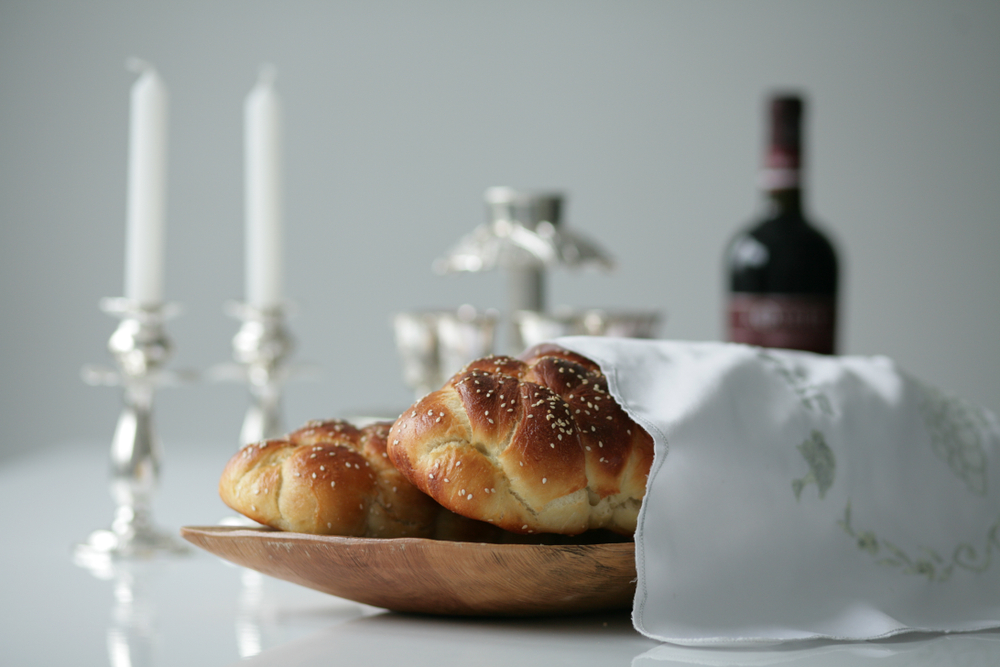 THE ART OF BEING AN ESHET CHAYIL

One of the greatest things I ever taught was the explanation of Eshet Hayil. There are many explanations of the Eshet Hayil. It was written by King Solomon, at the very end of Mishlei. It could be explained as the soul, (Malbim) as the Torah (Vilna Gaon’s commentary), as the Hall of Fame of Eshet Hayil women (Midrash Mishlei) or as Avraham’s eulogy on Sarah. (Tanchuma Chaye Sarah 4). In its most simple explanation, it is the recipe to become a super woman. (see Malbim – דרך הפשט)

Eshet Chayil, a woman of valor. Valor is not just any strength. It is courage, boldness, bravery, strength of mind, particularly in place of fear and great danger. All the women of the Eshet Chayil hall of fame got in there for a certain display of intrepidity and inner strength that they displayed at some specific episode in their life.  Sarah, for making her husband rich from Pharaoh. Rivka, for helping Yitzchak overcome the loss of his mother. Leah, for greeting Yaacov with a cheerful face when he returned from the field, when she purchased that night from Rachel for some mandrakes. Rachel, for going through embarrassment of having no children, every day. Bitya, daughter of Pharaoh, who converted and dealt with Moshe. Yochebed, for being the mother of Moshe. Miriam, for prophesying that her mother would have the child that would save the Jewish People, for getting slapped on her head over her prophecy by Amram when the slavery got worse instead of the redemption arriving, and when Little Moshe was thrown into the Nile, she stayed strong to her prophecy, by waiting on the side of Nile to see what would happen to her brother. Chana, for praying for a son, and in that merit of prayer, to be the mother of Shmuel, who was equal to both Moshe and Aharon, together. Yael, for not killing Sisra with a sword, so as not to wear a manly item, but instead, killing him with a tent peg. The widowed woman who gave bread and water to Eliyahu the prophet. Rachav, the harlot, who was willing to help the Jewish Spies when the Jews came to destroy Yericho. Bat Sheva, for being the mother of King Shlomo. Michal, for saving King David’s life from the hands of her father, King Shaul. Shimshon’s mother. Elisheva bat Aminadav, the wife of Aharon, and the mother of all Kohanim. Serah Bat Asher, who saved a whole city of Jews, with her sound advice. The wife of Ovadiah the prophet, who prevented her sons from falling into King Achav’s persuasion to worship idols. Shunamit, for feeding the prophet Elisha. Ruth, for converting and embracing the religion in such a way that she merited to be King David’s grandmother. (Midrash Mishlei)

What brought King Solomon to write the Eshet Chayil? The heavy rebuke his mother Bat Sheva gave him! The same night that King Solomon celebrated the completion of the building of the Temple, he married the daughter of Pharaoh. The party for the Bet Hamikdash was not as festive and fancy as the royal wedding! (Midrash Mishlei 4) King Solomon married Pharaoh’s daughter, right after he killed his Rabbi, Shimi Ben Gera, as commanded by his father King David, before his death. ( Melachim א Chapter 2-Chapter 3) When he had no Rabbi to consult with, he made the biggest mistake of his life, despite his having been the smartest man, ever. (Berachot 8a)

The beginning of the chapter in Mishlei, before mentioning the Eshet Chayil, is where it all began. The night of the wedding, Pharaoh’s daughter staged a “setup” for King Solomon. Under King Solomon’s pillow were the keys to the Temple. She set up the room in such a way that the ceiling would be dark, and she had paintings of the moon and the stars as props. She brought the best musicians, and she kept King Solomon up all night, all in order to be sure that the first Korban Tamid would not be brought! In the morning, the people were petrified to wake up the king, to get the keys, as they had just seen that Shimi had been killed, for betraying the king’s word. When King Solomon woke up, his new bride told him it was still night, and that he should go back to sleep. Until Bat Sheva, King Solomon’s mother, came into the room, woke up her son, got the keys, and the Korban Tamid was brought four hours into the day, on the very first day of the Bet Hamikdash! And G-d thought at that moment that He would eventually destroy this Temple! (M. Mishlei)

Bat Sheva tied her son King Solomon to a pole and whipped him, saying the strongest Mussar a mother could ever give her child.    מַה־בְּ֭רִי וּמַֽה־בַּר־בִּטְנִ֑י וּ֝מֶה בַּר־נְדָרָֽי You are an embarrassment to your mother! All the other wives of King David prayed that their sons would be the next king. But I prayed only for a son to be a kosher child, a Tzaddik; a child who lives by Torah. You are not the child that I prayed for!!! Don’t give your strength to women, don’t let wine take over your mind!

About his mother who rebuked him, who almost regretted being his mother, King Solomon composed the Eshet Chayil! Avraham Avinu eulogized his wife Sarah, with the Eshet Chayil. בטח בה לב בעלה   for when she lied for Avraham, saying that she was just a sister and not his wife. דרשה צמר ופשתים   – for when she separated between Yitzhak and Yishmael  ותקם בעוד לילה  when she got up early to help Avraham get ready for his early morning trip to Akeidat Yitzchak.  חגרה בעוז מתניה  for when she rushed to prepare the food for the angels/guests. ידיה שלחה בכשור  for when she would give food for the passersby. כפה פרשה לעני for when she would give charity to the poor and dress them. עוז והדר לבושה  for her having the clouds of glory over her tent, פיה פתחה בחכמה for when she said to Avraham to marry Hagar. Etc. The Midrash finishes off that after she died, suddenly, Avraham got very old. Indeed, after Sarah’s funeral, we don’t see any more activity on the part of Avraham. As if to say that Avraham was only Avraham, as long as he had Sarah at his side.

Being an Eshet Chayil is not being a Barbie doll with Yirat Shamayim. It is not about being C3, Calm, Cheerful, and Cute, letting her husband get away with being irresponsible, making bad decisions, or not caring when he is supposed to. It is about being a woman of valor. A woman that has to, sometimes, when appropriate, stand up for her values, to make sure that her home will be a place where G-d will feel comfortable and accepted. צ֭וֹפִיָּה הֲלִיכ֣וֹת בֵּיתָ֑הּ  Never being lazy about her duties of being a mother,  וְלֶ֥חֶם עַ֝צְל֗וּת לֹ֣א תֹאכֵֽל. And knowing what real beauty is, שֶׁ֣קֶר הַ֭חֵן וְהֶ֣בֶל הַיֹּ֑פִי אִשָּׁ֥ה יִרְאַת־יְ֝קֹוָ֗ק הִ֣יא תִתְהַלָּֽל:

← THE ART OF LIVING WITH G-DTHE ART OF BEING ANGELIC →