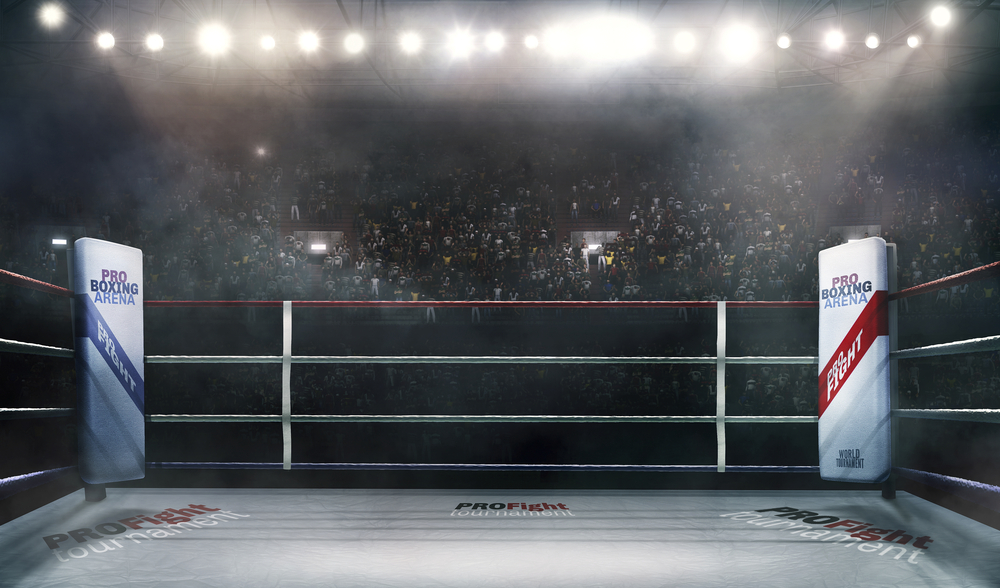 THE ART OF BEING A FIGHTER

One of the strangest things that Yaakov ever did was to bow down to his brother Esav seven times. This was not just an ordinary meeting between two sibling rivals. This was symbolic of the meeting between the power of good, of light, of everything G-dly, and the power of bad, of darkness, of everything that was anti-Torah. The way Yaakov dealt with this situation would be a guideline for all future generations. The Baal Haturim tells us that Haman is hinted to in the first letters of the words, הַצִּילֵ֥נִי נָ֛א מִיַּ֥ד אָחִ֖י מִיַּ֣ד עֵשָׂ֑ו . Yaakov knew that the way in which he would come out successfully from this meeting with his brothers would be the model for how all his future generations would be successful in dealing with all evil, antisemitism and evil inclinations. So, why did he bow down? And, why seven times?

The Midrash tells us that Yaakov was telling Esav that even if he would fall in front of him now, seven times, he trusted that G-d would stand him on his feet, again. As King Solomon wrote in Mishlei, For seven times a Tzaddik will fall, and get up.  (B”R 78;8)

If you were born a Jew, you were born to fight. This is who you are, as a Yisrael. This is the root of the word Yisrael. Yaakov was given the name Yisrael by the angel of Esav, after Yaakov overcame him.  וַיֹּ֗אמֶר לֹ֤א יַעֲקֹב֙ יֵאָמֵ֥ר עוֹד֙ שִׁמְךָ֔ כִּ֖י אִם־יִשְׂרָאֵ֑ל כִּֽי־שָׂרִ֧יתָ עִם־אֱלֹהִ֛ים וְעִם־אֲנָשִׁ֖ים וַתּוּכָֽל: And he said, “Your name shall no longer be Yaacob, but Yisrael, because you have struggled with G-d and with men, and you have prevailed.” The word sarita means you fought, you struggled. (See Onkelos, T. Yonatan, Radak, and others. Different than Rashi.)

The answer is that whether or not you win what you are fighting for in life, is not your business.  Leave the winning up to G-d. The essence of the Jew is that he is a fighter, Yisrael. No matter if you are fighting Esav, Goliath, the Greeks, your Yetzer Hara, or an addiction, all you can hold yourself accountable for, is that you continue fighting.

The Yetzer Hara has seven names, for his job is to come at you from seven different angles. שטן, טמא, שונא, אבן, מכשול, ערל, רע, צפוני   (See Sukkah 52b) He is an angel, and you are flesh and blood. Even if you think you have defeated him, he attacks from a new front and tests you again. The yetzer will provide endless tests. According to the Messilat Yesharim, every single thing in this world is a test. (Chapter 1) If you are poor, you will have the test of poverty. If you are rich, you will have the tests of wealth, which are more difficult than the tests of poverty.

You can never score a victory over your Yetzer Hara without G-d. אלמלא הקב”ה עוזרו אין יכול לו (see Kiddushin 30b) And the greatest battle the Yetzer Hara will fight against you is preventing you from learning the amount of Torah on your level. Only Yaakov needed to fight the angel, and not Avraham or Yitzhak. Because Yaakov stood for Torah study, while Avraham stood for Kindness, and Yitzhak stood for Self-control. The hardest thing to collect Tzeddaka for is for Torah of Yeshivot and the modesty taught in Bet Yaakov schools. Because the Yetzer Hara knows that the only way to fight him, is through the Torah of men and the modesty of the women. (Vilna Gaon)

When we thank G-d on Hanuka and Purim in our Al Hanissim prayer, there is but a small difference between the Al Hanissim prayer of the Sephardi and Ashkenazi custom. The Sephardi reads, ועל הנחמות, “…and on the consolations.” We thank G-d for consoling us, after we have won the war. The Ashkenazi version reads, instead, ועל המלחמות, “…and on the wars.” They thank G-d for the war, itself.

How could that make any sense? I could understand thanking G-d for winning the war, but for the war itself??

Antisemitism reached new heights in 2021. One of the greatest wonders of antisemitism is that when a Jew does something “wrong”,  the whole Jewish nation is blamed! No other nationality is blamed for the actions of just one of its members. If a black man, a Mexican, a Chinese, or Russian does something immoral, no one would say that the whole people are the same. The pretext for Kristallnacht, November 9, and the pretext to the mass murder of 6 million Jews, was the shooting in Paris, on November 7, of the German diplomat Ernst vom Rath by a Polish-Jewish student, Herschel Grynszpan.  Only one Jew! One Jew kills one Nazi in Paris, and this sparks the killing of 6 million Jews! Why are all the Jews responsible for the actions of one Jew?

When the angel blessed Yaakov that he would be called Yisrael, he was telling him the following: A Jew is never a lone individual. You are not just Yaakov. You are Yisrael. All Jews are fighting the same fight: the fight for G-d, for morality, for G-dliness, connecting Heaven and Earth. You are all part of the same team. And in the end, the Jewish team will come out on top. After 2000 years, we got back the Land of Israel, just three years after the Holocaust: 1945- 1948.

The battle will never be over, until the time of Mashiach, when G-d will slaughter the Yetzer Hara in front of the whole world. (Sukkah 52b)  But, until then, the way that the Yetzer Hara brings down the Jew is by making the Jew feel that he has won a victory over his Yetzer Hara, forever. This is an impossibility.  How many times do people get angry at themselves for giving in to their temptations? They say to themselves, “How could it be that I fell so low? I thought I was above that! I thought I was a Tzaddik!” Our Rabbis tell us to look at ourselves as Benoni, and that every single day, before you wake up each morning, the Yetzer Hara makes himself stronger than you . יצרו של אדם מתגבר עליו בכל יום ומבקש המיתו The fact that you fell is expected. People succumb to their inclinations. The question is just, do you know how to take a punch? Are you getting up again to fight?

← THE ART OF BEING ANGELICTHE ART OF SEEING THE LIGHT →