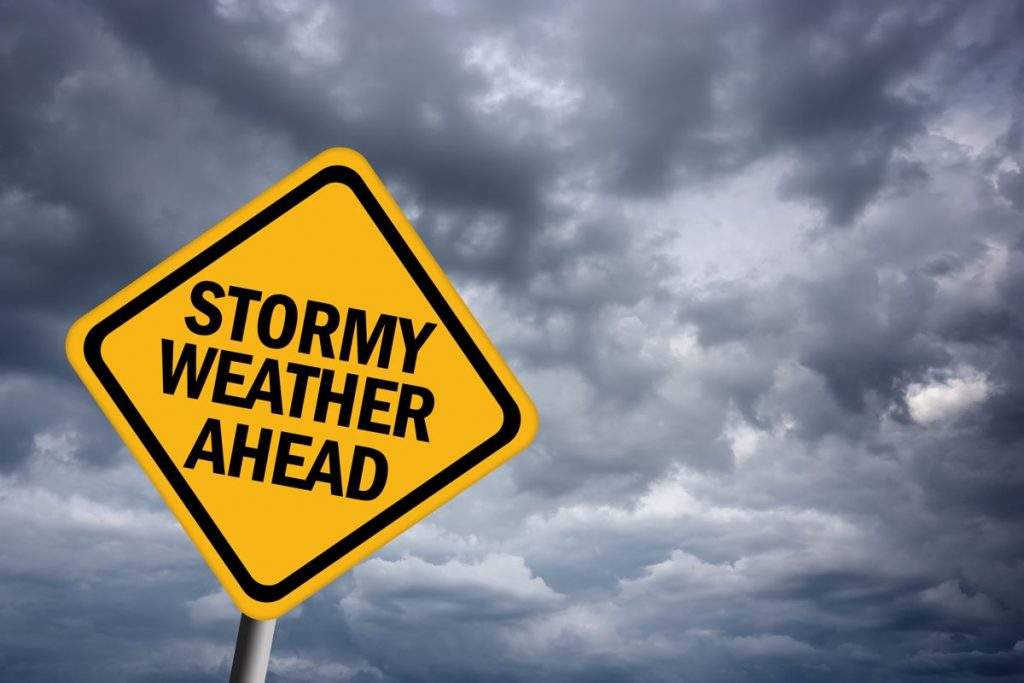 PREPARED FOR THE WORST

The most powerful way to teach someone a lesson, to change his story, his perspective, is through the power of a parable, a mashal, a story of some imaginary, made-up man. Because when someone tries to change how we think, we are too close to our own perspective, we cannot see ourselves or our way of thinking from an objective point of view. But we can see things differently when we come from a subjective position, when we hear something that is actually “our story”, but it is related as being about someone else.

One of the most perplexing parts of the story of Yosef and his brothers is the fact that Yosef did not tell his brothers right away, the first time he met them, “I am Yosef; is my father still alive?”. Why did he put them through so much mental anguish , confusion and pain?

The Ramban answers according to the words of the Passuk. ויתנכר אליהם… ויזכור חלומותיו. Yosef remembered his dreams, the dreams that he repeated to his brothers and his father. And now was the chance for those dreams to come true. If Yosef would put down all his cards now, the possibility of all his brothers – including his brother Binyamin – his father and Leah, coming and bowing down to him, would be lost. And those dreams were precious to Yosef.

The Kli Yakar asks, does the end justify the means? Did Yosef put his brothers through such pain just for the sake of his dreams? How does that make any sense?

The answer is a lesson for all of us. Yosef’s dreams were not just dreams, as the brothers thought – they saw the dreams as Yosef’s self-centered thinking about himself. Those dreams were actually prophecies, as Yosef believed. But Yosef was not going to put his brothers and father through all their suffering just so that the prophecy would come true. There was something much deeper than that. The prophecy held within it a lesson that was dear to Yosef , a lesson that was Yosef’s ideology, his essence.

Yosef’s father and brothers were comfortable in Eretz Yisrael, living as Jewish people are supposed to live on their land. But Yosef did not believe that that was the ultimate goal. He believed that if there was an upcoming Exodus,  there was going to be a Galut of hard times, and in the end, everything would happen for the best. The present is not the future. Life is not about being settled. We need to go into a Galut, and whatever G-d puts us through, even if everything looks dark, it is all leading toward a great outcome that we will see only at the end. Yosef lived in the optimistic future. That is how he dealt with all his hardships in life, and that is how he helped Pharaoh build the richest empire in the world.

Yosef believed this because it was his essence, and this is why his mother called him Yosef. His mother, Rachel, named him Yosef אסף אלוקים את חרפתי – יסף ה’ לי בן אחר. G-d will eventually erase the חרפה , the embarrassment and shame that we need to go through in such a way that there will be no trace left of it. G-d will ultimately add another child. He will bring even greater happiness. Only good will come from this.

Yosef wanted to teach his brothers that the purpose of the hard times that G-d brings upon us is the only way to get to the amazing future that is our destiny. Yosef also wanted to teach them that all of Galut is the same. In Galut, it seems that G-d, our King, is a stranger. But He has everything orchestrated for something amazing to happen at the end. Something that only in the end we will be able to understand.

We know that Yosef learnt five out of the six books of the oral Torah with his father. The Baal Haturim writes that this can be seen as an acronym of the wordהוא לו  ז’ק’נ’י’ם’ כי בן . For he (Yosef) was the son of (Yaakov’s) old age . ז- זרעים(subjects regarding land and it’s produce) ק- קדשים( regarding sacrifices)  נ-נשים( regarding women)  י-ישועות( litteraly salvation, but referring to subject of damages)  מ- מועד(holidays). טהרות  (Purity)  was not learnt by Yosef, for he was not of age to learn about family purity. But why is ישועות  for נזיקין? Why are “damages” referred to as salvation?

The answer is because Yosef saw damages as some sort of salvation. That is how he was able to go through all his challenges and trials and stay strong in his belief that G-d was with him. Yosef wanted his brothers to learn the lesson that they could not have done anything to him, without G-d’s permission. And in the end of all the drama, Yosef told his brothers. ‘I don’t take it as a personal offense that you sold me. I never looked at my downfalls as permanent. Because G-d was with me, I dedicated myself to being optimistic throughout. And in the end, אסף ה’ את חרפתי. Hashem swept away my shame.’  Because G-d has a plan, and anything that happens has a reason. The only way for Yosef to get this message over to them, was by putting his brothers in the position of coming down to Egypt and bowing down to him. They had to see, with their own eyes, how being put through all his hardships was the only way he could become the king he became. And this was the only way to get them to start the Galut with the right step.

Yosef left them with the message, פקוד יפקוד אלוקים אתכם. G-d will surely remember you… G-d doesn’t forget His Shevatim. Getting that message across was Yosef’s mission in the world.