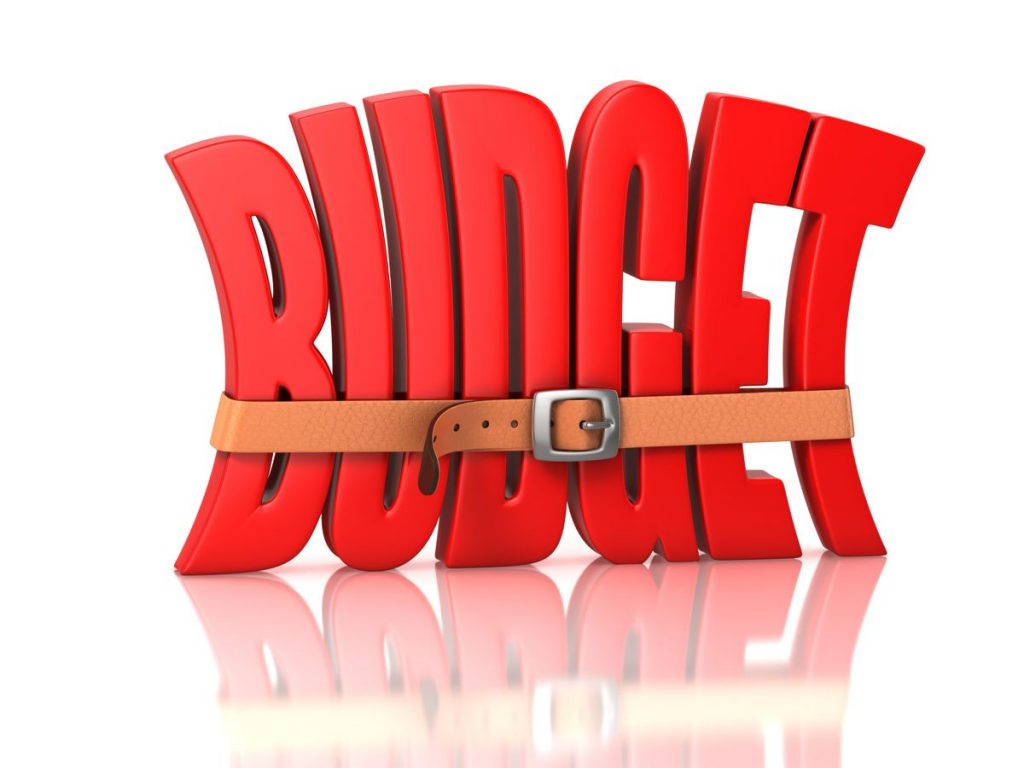 In the days of the wicked Greek rule over Israel, it was decreed that every Jew whose house had a beam (to lock the door, as was the custom in those days) had to inscribe on it that he has no portion in the G-d of Israel. Immediately, the Jews got rid of the beams in their homes. Then, the Greeks decreed that anyone who had an ox must write on its horn that he has no portion in the G-d of Israel. The Jews sold their oxen. This obviously affected the financial situation of the Jewish people. If there is no lock on the front door, the house is an open target for thieves. If there are no oxen, plowing becomes impossible, and the Jews would no longer be able to use their oxen for any purpose, whatsoever.

It is obvious that the aim of these decrees was to prevent the Jews from having a livelihood. As the Rambam mentions in the beginning of Hilchot Hanukah, the Greeks made the Jews lose their money.  What was the reason for these decrees? What did they hope to gain? We know that the Greeks wanted the Jews to give up their faith and believe in Greek gods. How would these decrees make that happen?

The plan was to stop the Jews from serving G-d, by threatening them with loss of their financial security. The anti-Semites know this better than we do. The biggest blow to the belief of the simple Jew is the blow to his bank account. To his wallet. If a Jew is threatened with either giving up his financial security or giving up his religion, unfortunately, many Jews will choose the latter. If you wanted a secure front door, if you wanted to keep your money, you needed to give up your religion.

For a big part of Jewish history, if we wanted to remain faithful religious Jews, we needed to be poor. That is extremely hard for the Jew. Because it is amazing what a Jew is willing to do to save a couple of dollars. All anti-Semitic plans throughout the generations were first aimed at the Jew’s finances. “You can’t leave Spain and take your money with you.” “It is illegal to buy from a Jew in Germany.” “You can’t work here in New York, if you need to leave office on Friday afternoon.”  (Yes. Rabbi Beryl Wein taught that the amount of anti-Semitism in New York immediately before World War ll was equal to that in Germany. The only difference was that in Germany, it was accompanied by violence.) And there was always a common pattern: money was always step one, before the violence. This is always the first step of psychological warfare against Judaism.

Every Galut has its primary test. And it is important to know and be clear about the test of the particular Galut you are in. The Galut of America is the test of money. How much are you willing to pay for your religion? How much money are you willing to give up for your religion? This is a question that needs to be asked by every religious Jew, especially in the western culture we live in. Are you ready to be overworked and underpaid, just to stick to your religious status? That question is many times the deciding question of how much you are willing to give of yourself to G-d.

But times are a lot easier than they once were. Not having bulls, not having a lock on the front door made the financial status of the Jews back then impossible. Anyone can break into your house, at any time. That was then. But now, times are different. People have secure bank accounts, and people have cars with bumper stickers that say Ein Od Milvado. But there are still some common denominators.  Pay attention, and you will notice that the Jews in the days of Greek rule were not given the ultimatum – sin or lose your money. Convert, or lose your money. All that was required of them was to write in the most conveniently inconvenient places, that they did not have a part in the Jewish religion. That is not a sin. It is much worse than a sin, because it brings to the greatest sins. It is an identity shift.  The ultimatum of those days was similar to the ultimatum often offered tacitly by western culture:  “Either identify yourself as not religious, or be prepared to find that business will be more difficult.”

But the Jews who truly love G-d stood strong, and will stand strong, today. They were willing to pay the price then. And they are willing to pay the price now.  ואהבת את ה’ אלוקיך … בכל מאודך You have a mitzvah to love G-d with all of your belongings, possessions and wealth. With your whole bank account. With everything you have in your wallet.  Even if it means less restaurants, less vacations, less fancy lifestyle; but that is sometimes how much the love of G-d costs.

← I DON’T CARE ANYMOREPREPARED FOR THE WORST →