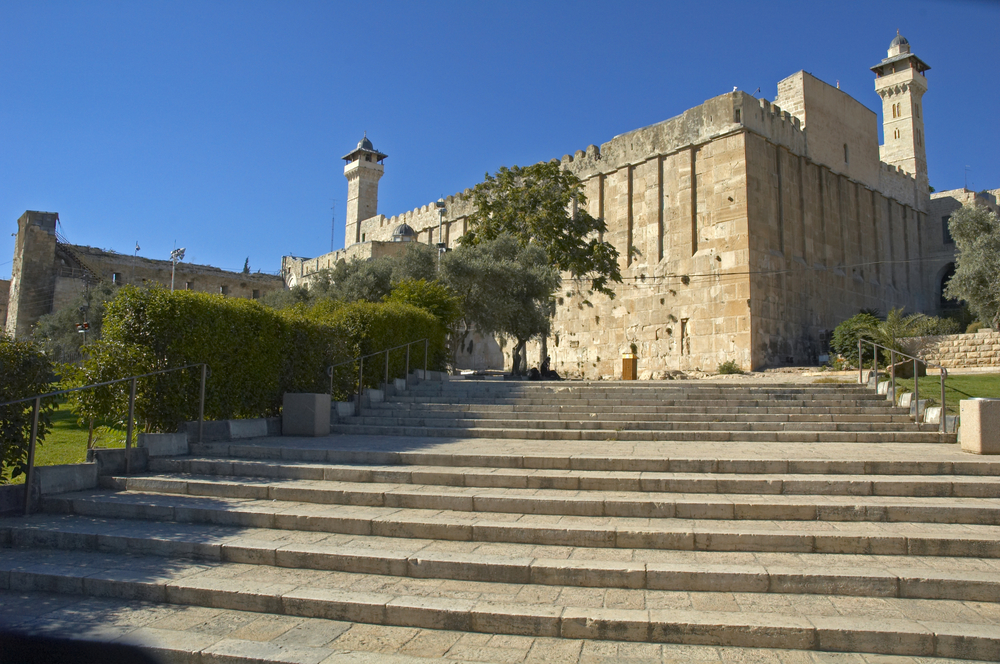 MAN WITH A MISSION

You always have two choices. You can live your life as if you were created for a purpose, for a mission. There is rhyme and reason to why you were created, and why you are here now. Or, you can live your life as if it is a random existence, as if your being born was no more than happenstance, void of meaning. An atheist does not have to answer why he was created or why he is here. Judaism is the belief that you had and have a Creator who conducts everything in your life. (First of the 13 Ikrim of the Rambam).

This is one of the biggest choices you can make in life, both in general and on a minute-to-minute basis. This decision will determine what type of Jew you will be, how motivated you will be, how productive you will be, and whether or not, or how much, you will be rewarded in the World to Come. Seeing yourself as being on a mission to fulfill the purpose of your creation, or not, is the deciding factor whether or not you will be considered an עבד ה’, a servant of G-d. (Rabenu Yonah Shaarei Teshuva 2;22)

Being a servant of G-d has many levels. The more aware you are of G-d in the present, past, and future, and the more you place your interests, emotions, passions, desires, ego secondary to your serving the Creator, the greater servant you are. The more you understand this, the more you will live with motivation to obey His Torah and commandments. You will be enthusiastic about serving your Creator. You will have a jump in your step to serve Him.

This is the main theme of the hero of our Parasha, Kalev Ben Yefuneh. וְעַבְדִּ֣י כָלֵ֗ב עֵ֣קֶב הָֽיְתָ֞ה ר֤וּחַ אַחֶ֙רֶת֙ עִמּ֔וֹ וַיְמַלֵּ֖א אַחֲרָ֑י. And My servant Kalev, because he had a different spirit with him, and he “filled after Me.”  (Bamidbar 14) How did Kalev deserve having the Torah crown him with the greatest title in the world, “Servant of G-d”? A title reserved for the greatest men of our nation, like Moshe Rabbenu or David Hamelech?

Kalev endangered his life to visit the Maarat Hamachpela to report the good news to the Patriarchs and Matriarchs that their children are about to come back home. He prayed there to G-d that he will follow in their footsteps as G-d’s servant, to be enveloped with the same רוח אחרת  as his ancestors, to have their unique spirit. What is this other spirit? This is the spirit of our Patriarchs, that he went to pray to access, when he prayed at the Maarat Hamachpella in Hebron. The Patriarchs who stood in the face of adversity, who put their lives on the line for a greater purpose than themselves, had  this different spirit. It was clear to them that the day will come when they will have to give an accounting to G-d if they fulfilled their duty or not.This explains the end of the passuk, literally, in the Hebrew, “and he filled after Me.”   What did he fill? He fulfilled his mission, the purpose he was destined to complete. (Ein Yaakov; R’ Shimshon R’ Hirsch)

This acknowledgment that he had a G-d to answer to is what gave Kalev the strength to stand up against the ten spies. This is what gave Kalev the power to put his life in danger like Hur, his son, who was murdered for standing up against the masses at the Sin of the Golden Calf. This nature is what gave Kalev’s shadchan the idea to set him up with Miriam (a.k.a. Efrat). Miriam rebelled against her father, Amram’s ruling, for men to separate from their wives under Pharoah’s rule in Egypt, and Kalev rebelled against the spies’ plot. (Vayikra Rabbah 1;3) It was not just that they were both rebellious. It was that they both understood the mission they were on in life and were willing to stand up against their world, knowing that they would eventually have to report an accounting of their actions to G-d. This is why his name was Kalev Ben Yefuneh. Kalev is like the world Kelev, a dog. A dog is man’s best friend because it gives attention and shows affection to its owner. Kel lev, all heart. Kalev dedicated his whole heart to doing his mission for his Creator. Ben Yefuneh, that he turned away from the Spies’ plot.

It is not a coincidence that King David’s royal lineage came from this relationship of Kalev and Miriam. (One of Kalev’s granddaughters was King David’s great grandmother. See Maharsha Sotah 11b) This is what empowered David to be an Eved Hashem, to stand in the face of adversity, his brothers, Goliath, Plishtim, to stand alone with G-d and face life’s challenges, no matter what they are.

The first of the Rambam’s Thirteen Principles of Faith is just this: G-d is “alive.” יגדל אלקים חי. He is running everything in our life. Everything that is happening in our everyday lives is G-d, setting up the stage for us to do what He expects of us. This will open up a new world in front of you, a life filled with constant mindfulness as it did so to the greatest men of our Nation. When King David was cursed by Shimi Ben Gera, he perceived it as a message from G-d. When R’ Akiva saw water dripping onto a rock and slowly making a hole in it, he saw a message from G-d.

Avraham Fried has this incredible song about how it is not so simple to be a simple Jew. Pashut Anashim. What does it mean to be a simple Jew? To be a nice guy, to smile, to accept with love all that happens to us. To be a giver, to be able to say that I have everything in life, even when it does not seem like it. To truly love everyone and try to make their day, even when it does not look like they love me. To not rush through life and never take anything personally, even if it hurts, because anyway it will all just pass. A life of being real, a life that does not need to draw attention.

When becoming G-d’s servant, we can merit to become the most exalted creature in the universe: the simple Jew. How? When you accept that it was and is G-d who set up everything in your life for you to be a man with a mission, your soul will sing the eternal song of the simple Jew, G-d’s servant. And you will rejoice all day long, as in everything you do, you are serving Him. Just as the Torah promises that those who serve G-d, are full of happiness and have a heart packed with goodness. (Devarim 28;47)

Selfie Steps to being G-d’s servant:

← THE KEYS TO HEAVEN’S GATESTHE ART OF NARRATION →