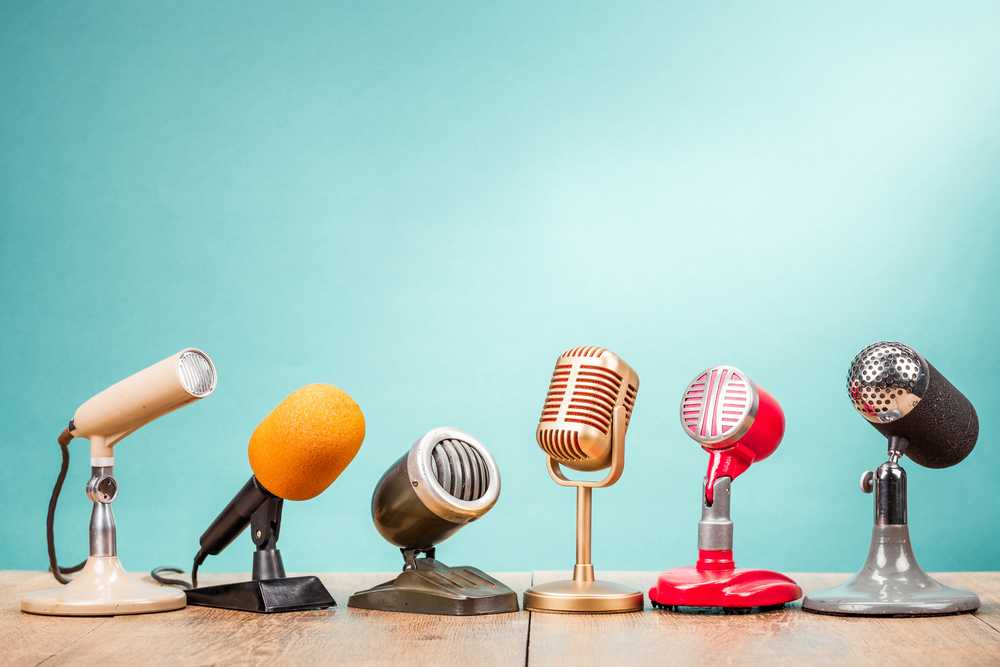 THE ART OF NARRATION

Your life decisions and everyday decisions are generally limited and confined to your four S’s. Social (the people you associate with and see, role models, community), State of mind (emotion, mood, physiology, etc.), Structure (what is most accessible, easy, simple, available), and Story ( the narrative of your life and of the people you associate yourself with). It is impossible to change yourself, or motivate others to change, without changing at least one of these four S’s.

All motivational speakers know this secret. To get you motivated about something that you did not sign up for, they need to temper with, or implement, one of the four S’s. Changing the narrative, the story that people have come to believe, is probably the most powerful. All the pain you have in life, anger, grudges you cannot rid yourself of, are all your version of your personal story. And people can live their whole life in pain, just in order to preserve the version of the story they are familiar with, the version they relate to.

The Torah, itself, is written in story form, not as a dry list of laws. Because the way human beings think, the way things stick, is in story format. Any successful storyteller will tell you that there are elements that make specific stories, and specific versions of a story, etched in the listeners’ memory.

Korah gathered the people and told them a story.  After all Moshe had done for the Jewish Nation, how could Korah persuade the people to go against him and question Moshe Rabbenu’s trust and validity? Listen closely to Korah’s story; pay attention to every detail. You will learn all the wisdom of persuasion and marketing from it. You will learn how to cause people to sell out of one version of a story and buy into another. You will learn how to question your own life stories, the ones that have caused you pain, anger, and grudges.

She sold her field and bought, instead, two sheep. She assumed that she and her daughters could make clothing from the sheep’s’ wool and benefit from their milk and offspring. When the first baby lamb was born, Aharon showed up. “Give me the first born, because the first-born lamb goes to the Kohen” … She accepted her fate and gave him the first baby lambs… She needed the wool of her sheep to clothe her family, so she started shearing their wool, and Aharon showed up again. “Give me the first of the sheerings, because the first of the sheerings go to the Kohen” …  She said, I have no energy to stand in the face of this man! I will just slaughter my sheep, so that we can, at least, eat its meat! And then Aharon showed up. “Give me the parts that belong to the Kohen.” She threw her hands up in despair, “Even after I slaughtered my sheep, I couldn’t be rid of Moshe and Aharon!” She said, I will make the meat of my slaughtered sheep holy, to Heaven. Aharon then took all the slaughtered lambs, saying, whatever was cherem goes to the Kohen, and left the poor widow to cry with her two daughters… Korah finished off his story, saying, Moshe and Aharon do everything for themselves, and they blame it all on G-d. (Yalkut Shimoni)

Obviously, this story was entirely fabricated. The mitzvoth of Terumah, Maaser, Leket, Shikcha and Peah, etc., are all mitzvoth of Eretz Yisrael! Korah was still in the desert! Who was plowing and harvesting while the Jews were in the desert?! How were the people foolish enough to believe Korah’s story?!

Korah was a Bend Wimp master. Korah, a brilliant man, knew he needed to relate to the people through a story that would take them out of reality and bring them into a world of imagination. Korah knew to focus on the people who felt that they had been wronged, his neighbors from the tribe of Reuven.  Reuven’s tribe were most upset that the Leviim got the special benefits, which they felt were rightfully theirs. After all, Reuven was Yaakov’s firstborn. Korah knew that there were at least 250 people, mostly from Reuven’s tribe, who desired to be on the same level of closeness with G-d as Moshe Rabbenu, and were willing to sin for the sake of their spirituality הַֽחַטָּאִ֨ים הָאֵ֜לֶּה בְּנַפְשֹׁתָ֗ם. He told them a personal story, of someone “he knew” from his neighborhood, and made it sound real.

After he had the Bnei Reuven on his side, Korah was able to move on to addressing the wounds of the rest of the nation: after all, the Levites took the rights from the firstborn of each family. FBLM – FirstBorn Lives Matter. Korah, the first democrat, brought in the factor of identity, “it’s us or them”, כִּ֤י כָל־ הָֽעֵדָה֙ כֻּלָּ֣ם קְדֹשִׁ֔ים וּבְתוֹכָ֖ם יְקֹוָ֑ק וּמַדּ֥וּעַ תִּֽתְנַשְּׂא֖וּ עַל־קְהַ֥ל יְקֹוָֽק. (Bamidbar 16; 3) Korah added salt to the people’s wounds, by mentioning all the presents the Kohen receives. Datan and Aviram added more salt to the wounds by questioning the gain of what the Jews had actually received from Moshe and Aharon. They took us out of Egypt, an established land of milk and honey, and instead of being brought to the Promised Land, we are all going to die here in the desert. Korah belittled Moshe in their eyes, starting with the Mitzvah of Kilayim, a mitzvah that makes no sense to mankind. He spoke of a crying widow and orphans who had no husband or father to defend them, and were prime candidates for Moshe and Aharon to pick on.

Korah made it seem as if this is not about his own jealousy. This was about a purpose greater than himself; it was לשם שמים. After all, who else would defend the poor widow and her orphans? Who else would save the nation from these heartless leaders? Every fight, every protest, needs an element of לשם שמים to catch on. It is amazing how each person who joined Korah’s bandwagon, and the slogan that said, Just Not Moshe, had their own personal agenda. The Firstborn wished they could retrieve the spiritual status they had lost. Datan and Aviram had an old account to settle with Moshe. But they all bought into this nonsensical story, because they all related to it, emotionally.

The art of persuasion is one of the most fascinating things in the world. You can persuade someone to think a certain way, to believe a certain way, all dependent on your ability to relate to them, how you portray things and what you embellish and focus on.

Selfie steps to help you uncover your own deeper truth:

← MAN WITH A MISSIONTHE ART OF IMAGINATION →