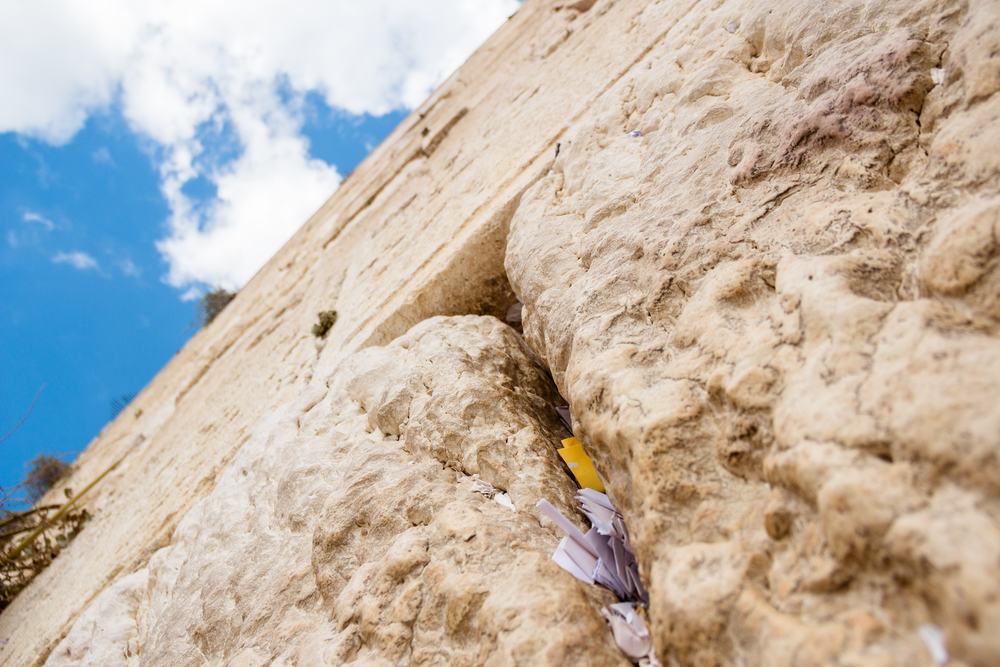 THE KEYS TO HEAVEN’S GATES

You can and should always talk to G-d. But prayer that works, prayer that opens the right doors to answer your prayers in Heaven, is prayer using the right words, the words that the great Jewish leaders established, understanding and meditating on what we are saying. We would not know on our own the right words to use, or which Names of G-d to mention and focus on. But if we focus on the Siddur, and the structure of the words and sentences that our Sages have pre-established, we can tap into the greatest power in the universe. (see Rekanati Bereshit 32)

When Moshe prayed to G-d to cure his sister Miriam, he cried out to G-d with only five words, but words that have so much meaning. אֵ֕-ל נָ֛א רְפָ֥א נָ֖א לָֽהּ G-d, please, cure her now! This has become the “secret code”, the key that opens the door in Heaven to bring a cure. Using the word נא, twice, is one of the secret codes to open up Heaven’s Gates. (Chida) The Name of G-d that Moshe chose was the Name א-ל. Why did Moshe use that Name and not any other? Why not the name of YKVK, which reflects G-d’s attribute of Mercy? Our Sages who structured the prayer for cure, also, made certain to use that Name of G-d, the Name of א-ל: כי א-ל רופא רחמן ונאמן אתה. Why?

The Baal Shem Tov answers with something mindboggling. We mention in our prayers, each morning in Korbanot, that there are 13 tools to comprehend, interpret and understand the Torah. Kal Vachomer, Gezerah Shavah, Binyan Av, etc. We also know that there are 13 Attributes of Mercy: E-l, Rachum, Chanun, etc. The Name E-l, is the Attribute that is parallel to Kal Vachomer. Here is an example of the Kal Vachomer comprehension tool: Reuven is stronger than Shimon. If Shimon can lift 100 lbs., Reuven can definitely lift 100 lbs. Kal- light, Chomer- strict. If the light case has a certain stringent law, the stringent law is sure to apply in the strict one as well. Immediately after Moshe asked G-d to cure Miriam of leprosy, with the Name E-l, G-d answered Moshe with a Kal Vachomer, If Miriam’s father would have spit in her face, wouldn’t she be embarrassed for seven days? For sure, now, she needs to be seven days in quarantine.

If you want to transform your prayers and bring them up a notch, try noticing how many times you use the Name E-l in your prayers and how the Name of E-l is always used when we are describing G-d’s strength of goodness, the most powerful strength in the world. The Name E-l, like its numerical value parallel ויהי, and it was, reflects the concept of G-d’s ability to create something from nothing, in a way that demonstrates His strength. As the Talmud teaches us, the proof that G-d can bring about resurrection of the dead is that if He can create something from nothing, He can surely bring the dead back to life. (Sanhedrin 106) This is a Kal Vachomer, and this Kal Vachomer is why we use the Name E-l, every time we want to demonstrate and unlock G-d’s unlimited power of kindness. Because whenever we beg something of G-d and believe that He can do the impossible for us, we use this Kal Vachomer thinking – if He can create something from nothing, what can’t He do? If He can create a body, for sure He can cure an existing one!  ‘A condition of true Bitachon is to believe that He is E-l, the strongest, and without Him, nothing can help or hurt, and nothing is hidden from Him’. (Siach Yitzhak)

It is so interesting. Most medicines originate from things that grow from the earth, plants, herbs or trees. (Aspirin is from the bark of a willow tree. The chemotherapy medication Taxol comes from the Pacific yew tree.) King Solomon wrote a book of medicines listing and describing things that grow from the ground that can cure any possible sickness. Why, of all things, is it greenery that is recognized as being a cure?  It is because greenery made the first Kal Vachomer when it came into existence: If trees grow in separate species, for sure greenery should! (See Chulin 60a). In the merit of that Kal Vachomer, the greenery merited being given the power to cure any sickness, the power of E-l!

This is the reason why G-d answered Moshe with a Kal Vachomer about Miriam. G-d was telling Moshe, if you want to unlock and access the G-dly power of E-l, you need to learn Kal Vachomer! If someone wants to access the Middah of Rachum, of G-d’s Mercy, he needs to learn the parallel in the 13, a Gezerah Shava. If someone wants a child, he needs to access G-d’s Middah of Chanun, and the parallel of that is Binyan Av. Each one of the 13 Attributes of Mercy comes to life when we learn Torah with the 13 Midot that parallel it.

When we learn Gemara, we are surrounded by the four angels that are the Merkava, G-d’s Chariot; note that Gemara is an acronym of Gavriel, Michael, Refael, Uriel. When we learn Torah, when we pray with Kavana, the keys to Heavens Gates, the doors to Beracha, are available to us. And His angels surround us. As King Solomon concludes Shir Hashirim:    הַיּוֹשֶׁ֣בֶת בַּגַּנִּ֗ים חֲבֵרִ֛ים מַקְשִׁיבִ֥ים לְקוֹלֵ֖ךְ הַשְׁמִיעִֽינִי The one who sits in the gardens (Shuls and study halls,) friends (angels) are listening to your voice! Let me hear as well!

Selfie Steps to being aware how to open Heaven’s Gates and when and where they are open, to make use of those times.

← THE ART OF FINANCIAL SERENITYMAN WITH A MISSION →