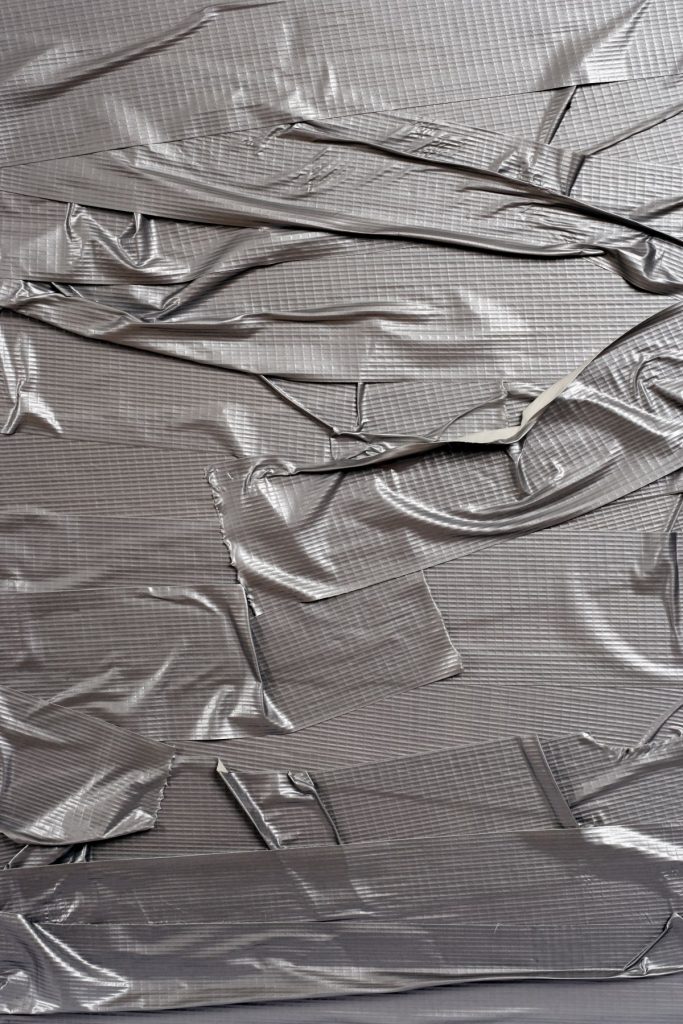 I coached someone who once had a lot of money. We had a heart to heart discussion about those years when EVERYONE was his best friend. He would take guys out to restaurants, on trips, and pay for all of his “friends’” expenses. He told me, “Yosef, none of the guys knew this, but I could not sleep at nights. I used to lie in bed for endless hours, wondering who really cares for me and who cares about my money. More than once, I concluded that no one cared for me. I wanted to commit suicide.” I was shocked! Lack of being cared for can cause suicidal thoughts?

I finally got around to reading a great book, The Charge, by Brendon Burchard, and this is what he writes. “Babies who are not cared for die. Suicide notes ring with the haunting assumptions that no one cared and no one will care. People without a caring environment demonstrate erratic behavior, lack positive emotional range, get divorced, cheat, and abruptly quit jobs. The number-one reason people quit jobs across all industries is lack of appreciation- no one demonstrated that they cared about or were grateful for the person’s hard work and contributions. Caring is serious business.”

People have asked me what sparked me to want to become a coach. Well, it happened one day when a long lost friend came over to me and said he wanted to thank me for something. He said that our first winter semester in Yeshiva together, due to his serious case of acne, no one was interested in talking to him. I met him one time, as we crossed the street together, and I asked how he was doing. He said, “Ah, okay, I guess.” I asked him, “Are your acne creams working? Are you seeing results?”

He said, “Not really.” And then, he said I told him something that saved his life. “People don’t care what type of a person you are on the outside as much as they care about what type of person you are on the inside”. “From that day on,” he said, “I started opening up to the guys, and I saw that people actually did care about me. I never told anyone, but I was planning suicide. You saved my life. I owe you one.”

There was never a generation like ours, where people don’t show genuine care for others, just for the sake of genuinely caring, or carrying on a conversation just for the sake of giving the other person a feeling of being cared for. We do chessed, but unfortunately, too much of our chessed is political chessed. What do I mean by political chessed? What are politics? That’s when people do or say things with an ulterior motive, not because they really believe in what they are saying or doing. Political Chessed is Chessed with an ulterior motive.

When we ponder over the ulterior motives of ourselves and those around us, we will see a different world than the world we see. Have men become rabbis because they care to pass on the word of G-d, or because that is a job they found themselves in? “כי שפתי כהן ישמרו דעת ותורה יבקשו מפיהו כי מלאך ה’ צבאות הוא, אם דומה הרב למלאך ה’ יבקשו תורה מפיו ואם לאו אל יבקש תורה מפיו”.(Moed Kattan 17a)  If you want to know who to choose as a Rabbi, make sure that he is a messenger totally dedicated to G-d, that he has no ulterior motives, and that his only wish is to pass on G-d’s word. Just like an angel, whose only agenda is G-d’s agenda. In chinuch, are our mentors there for the sake of chinuch, or is there prime concern keeping a job, to control others, or a need for honor and respect? Do we, as parents, care about the modesty of our daughters with their best interest in mind, or because we are afraid about the family image? Do we stay frum because we have become comfortable doing so, or because we love and fear G-d and want to serve Him?

This political caring is Esav’s way.

When Yaakov was coming home, after 34 years of missing out on the mitzvah of Kibud Av Va-em, he planned how to deal with Esav. Esav now lived in the Land of Seir, in the Field of Edom. Yaakov knew that Esav still harbored hatred in his heart, because the names that Esav gave the places where he lived, showed that he had not forgotten the episode of the Berachot. Se-ir means hair. Esav was known as איש שעיר, a person with a hairy body, and Yaakov’s mother Rivka, placed goat skins on his arms and neck to trick his father into thinking that he was the hairy son Esav. He called his field Edom, Red, to remember forever the red lentils that Yaakov used to buy the rights of the firstborn son from him.

R Yonasan Eibeshits comments that we know that Esav’s behavior was the epitome of Kibud Av Va-em. When he would serve his father, he would don royal clothing. He would say, “It does not accord honor to my father, if I serve him with any other clothes.”(BR 65, 16) If so, why did Esav leave his father, in his father’s old age, when his father was blind, and move to Edom, Seir ? Why was Esav in Edom, not home taking care of his father Yitzchak? He answers that it was because Esav saw that Yaakov left Eretz Yisrael and married two sisters, Even though marrying two sisters is forbidden by the Torah; but outside of Eretz Yisrael, before the Torah was given, the forefathers did not keep certain parts of the Torah. So Esav decided to leave Eretz Yisrael, so he could sin as much as his heart desired, without looking bad in his father’s eyes.

R Shlomo Levenstien, in his brilliant sefer, Umatok Ha-or, answers in a different way. Esav only respected his father for the sake of getting the Berachot from him. Esav was so good at this political Kibud Av Va-em that he reached the highest level of Kibud Av Va-em while putting on his show! Once the Berachot had been given to Yaakov, Esav left his father.

But this is not the Jewish way. Yaakov was the exact opposite: he was the epitome of the trait of Tiferet, congruent, consistent in his behavior, always honoring his parents. תתן אמת ליעקב. Even after Yaakov had four wives, twelve Tribes and considerable wealth, and he needed nothing more from his father, he came home to perform the mitzvah of Kibud Av Va-em. Until today, we do not eat the Gid Hanasheh, the sciatic nerve, to remind the Jewish People for all generations, that our ancestors, the Twelve Tribes, did not join their father Yaakov when he went back to get the small jugs, which resulted in Yaakov fighting the angel alone, and having the Gid Hanasheh knocked out of place. (See Chizkuni) To always remember that the Tribes did not care for their father enough, when he needed them.

The Jewish way is to care for our parents, our spouses, our children, the people in our lives, even when we don’t feel that we “need” them. To show them we care for them, even when it costs us money, time and effort.