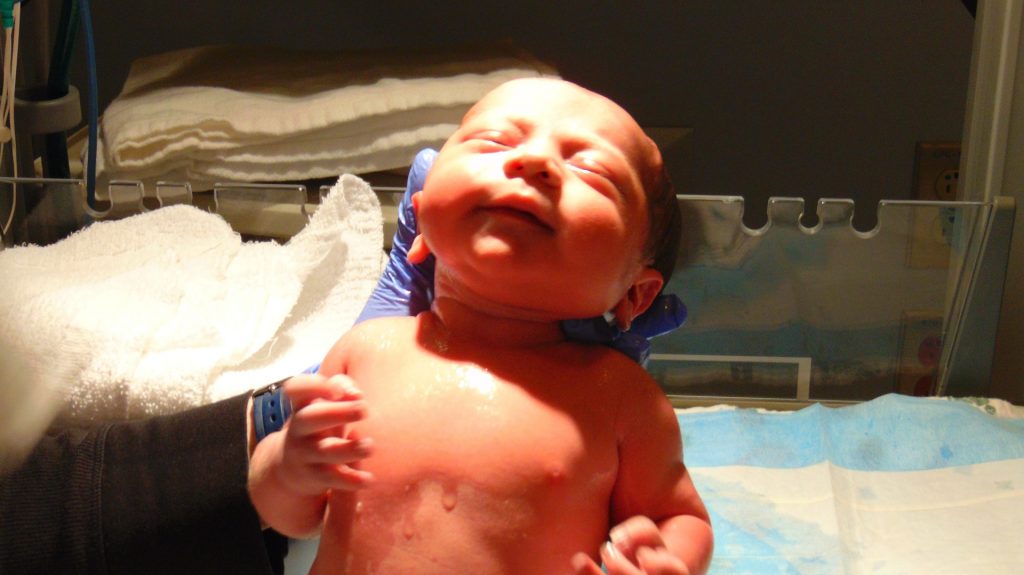 ALLOWING G-D TO DO HIS THING

לעושה נפלאות גדולות לבדו כי לעולם חסדו To the One Who does great wonders alone, for His kindness is everlasting. (Tehillim 136) The Zohar asks, Why does it say that G-d does His miracles alone? Of course He does everything alone!

The answer is that G-d does miracles that we are not even aware of. (Midrash Tehillim 36)The Zohar explains… Imagine a snake, under someone’s bed, waiting for the person to get up, so that he can bite him and inject venom into his veins. The man gets up and puts his foot down, directly on the head of the snake, not having the slightest idea that he has just killed the snake that wanted to kill him. One of G-d’s Ways, is that He performs miracles that only He knows about for us. (Zohar 3 Balak page 200b)

This is something we see in our Parasha. The Emorai set up a trap at the Arnon Valley. They knew the Jews would be passing by. The two sides of the valley were about seven miles apart.  On one side, there were protruding boulders; opposite them, there were caves.  The Emori waited in ambush in the caves,prepared for attack: G-d brought the two sides of the valley together, the protruding rocks fitting perfectly into the caves.  Legions of Emorai warriors were crushed as the two sides came together. No one knew about this. לעושה נפלאות גדולות לבדו – G-d sometimes does His thing, when no one has any clue as to the great miracle that has been performed.

I thought about this for a while. I told it to my wife, when I went to visit her in the hospital after her having given birth. She liked it, and then told me a Dvar Torah she heard from her Rebbetzin about child birth. The pain of child birth is one of the greatest pains humans go through. The Rebbitzin explained that the pain of childbirth is so intense – the feeling is that the body is unable to contain such complete loss of control.  Why do women need to go through this? It is to rectify the sin of Chava, the sin of the Forbidden Fruit. Chava wanted the Fruit of the Tree of Knowledge, so that she could be G-d-like. Being G-d-like means being in control. In total control. The pain a woman goes through at childbirth is a pain that makes a woman feel, “G-d! I can’t do this!! This is too painful for me!! Please! Help me!” – I am totally out of control- and You are totally in control! – and then the baby is born.

If only men would have the same intensity of insight and understanding of their curse of בזעת אפיך תאכל לחם, by the sweat of your brow you will eat bread – their need to work hard for their parnassah – as the understanding that women have, in childbirth! Allow me to explain.

One of the best books on marketing is a book called Swimming with the Sharks… without getting eaten alive. It is a great book, and it really gives you witty business advice. Just the name of the book represents the business world. If you want to be in business, you need to realize that business is war. Because any profitable area in business has competition, and you are always in some sort of war with your competitors over the customers. Your competition stays up at night, praying, wishing, dreaming how he can put you out of business. Going out to work is sometimes necessary, if you can’t stay in learning; but it is what it is. It’s war. It’s swimming with sharks.

R’ Dessler gives a vivid description of this: He once saw a pack of wolves fighting over a dead animal – fresh flesh. They were all biting and clawing one another, inflicting bleeding wounds on each other…until finally, one wolf came out of the skirmish with the prize: the piece of meat.  The victor is wounded, bleeding – but, still, he has won.  Rabbi Dessler recognized the parallel to the business world: the wounded winner takes the big prize, the business that has wiped out all competition.  But, he is left without gratifying relationships, left with failing health and continuous worry as to how to keep hold of his gains, forever.  The competitors are left to lick their wounds. This is the way of the world.

But the Torah’s way of making Parnassah, of being in business with competition, is first of all asking yourself the question: Do I REALLY believe that the amount of money I am supposed to have this year was decided on Rosh Hashana? Do I really believe that all G-d wants from me is to work, with the smartest plan I can come up with, and work reasonable hours, and then G-d can do the rest for me? When it comes to business, why can’t Man realize, לעושה נפלאות גדולות לבדו that G-d sometimes waits for you to stop trying so hard… as if He needs your help? Sometimes G-d is waiting for you to let Him do His thing! Alone!

I got to be close with a very successful business man. He is an observant Jew. I told him about some excellent books on business that I read, like the Twenty-one Secrets of the Self-Made Millionaire. He said to me, Yosef! There is no one secret to becoming a millionaire! Of course, the things you told me from the book are all true; but I have friends who are smarter than me, worked harder than me, had more capital than me and never made any money! Yosef, to become rich, you need Mazal!!  I told him, yeah, Mazal is an acronym. It stands for Makom – to be in the right place. Zman – at the right time. Limud – with the right amount of experience, or Lashon – knowing the right thing to say. He said, Yosef, call it whatever you want. If G-d wants you to make the money, He does not need you to help Him!

← YOU CAN’T HAVE THE JOBTHE WAY HEAVEN WORKS →