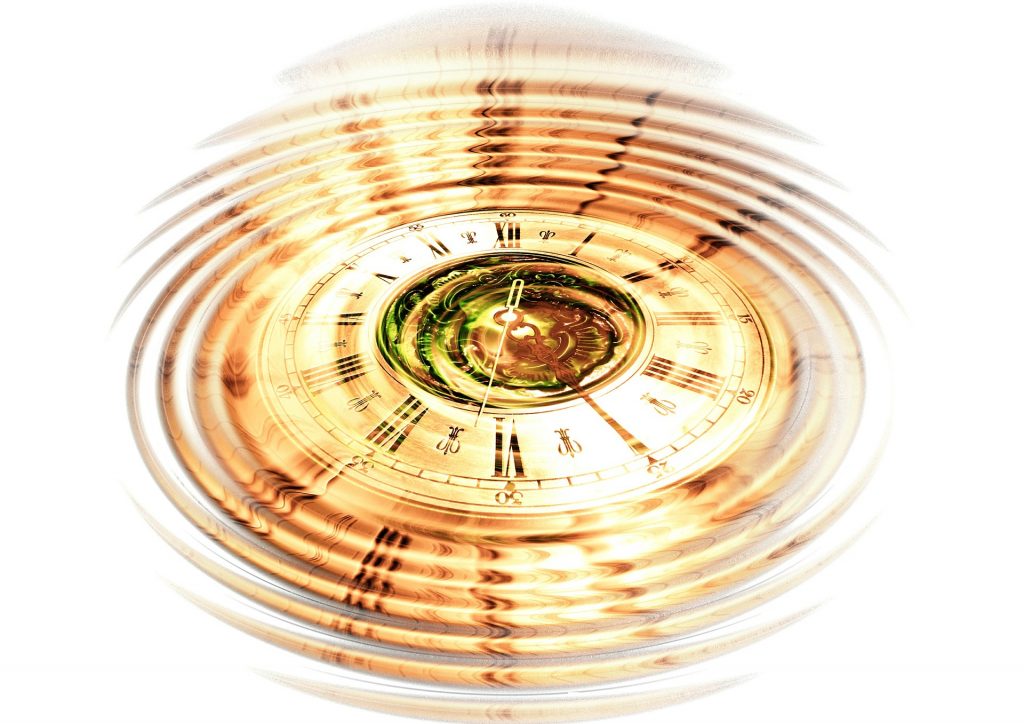 YOU CAN’T HAVE THE JOB

Korah was a wise man. What did he see that led him to do such foolishness, to argue with Moshe? His eye confused him. He saw great descendants going forth from him. Shmuel, who was considered of equal importance to that of Moshe and Aharon, as it says in Tehillim, “Moshe and Aharon, in his Priesthood, and Shmuel, upon calling His Name”. Etc.  Twenty-four families of Kohanim, all of whom prophesized with Ruach Hakodesh. He said, Is it possible that this greatness will come forth from me, and I will remain silent? (Midrash; Rashi)

Why does the Midrash use the words עינו הטעתו , his eye tricked him. Why not simply say, he made a mistake? And why is it in singular form, עינו, his eye, and not עיניו, his eyes?

I believe the answer is the following. When someone is able to see with one eye, he cannot recognize a clear depth of vision. His sight can be only two-dimensional. G-d created us with two eyes, so that we can see 3D, that we can recognize depth. When a driver can see only from one eye, he needs to be careful to properly calculate distances in his field of vision. (Try it. Close one eye, and hold two items as far away from you as you can, one slightly closer than the other. Are you sure you can tell which is closer?) Korach’s eye tricked him, keeping him from recognizing how long he needed to wait to go up to the next level of spirituality. He miscalculated how far he was from his spiritual dream.

So many men have fallen short of becoming great simply for not having had the strength to wait, for having mistakenly calculated how much patience they need. But the key to everything great is patience. You get the chicken by waiting for the egg to hatch, not by smashing it open.

In R’ Shalom Shwadron’s Sefer, שאל אביך ויגדך, I saw the following, amazing story. A certain R Eliezer, Rosh Yeshiva of the Lomza Yeshiva, was looking for a new Mashgiach. He traveled to Radin, to ask the Chafetz Chaim if any of the Avrechim there would be suitable for the job. The Chafetz Chaim pointed out a certain scholar, praising his abilities in understanding people, and his Fear of Heaven. R Eliezer took note of the name and traveled back to Lomza. This part of the story happened during the last days before Bein Hazmanim.

On Chol Hamoed, though, R Eliezer received a message from the Chafetz Chaim, saying that he took back his endorsement from that specific Avreich to be Mashgiach in the Yeshiva. R Eliezer realized that it must have been something very urgent, if the Chafetz Chaim was willing to write on Chol Hamoed to relay this message. So R Eliezer went running back to Radin, to understand what this Avreich did that caused him to lose the zechut of being Mashgiach in the Yeshiva. This was obviously urgent, because then, Lomza needed to find another candidate to fill the position. What could this man have done that was so severe that made him lose his good reputation?

What?!!? But what is so severe about his having complained to you about his financial state? Why does that mean that he cannot be a good Mashgiach?

“Because if he is complaining about his livelihood, that means he does not have endless patience. How can you hire a man to be a Mashgiach in your Yeshiva, if he runs out of patience?”

It is so sad. This man, could have had tremendous merits, helping yeshiva boys find enjoyment in learning Torah. Helping them at this crucial time in their life, to solidify a lifestyle of serving G-d. What an amazing Olam Haba! But he blew it! He just did not have enough patience!!!

← YOU CAN’T HAVE THE JOB!ALLOWING G-D TO DO HIS THING →