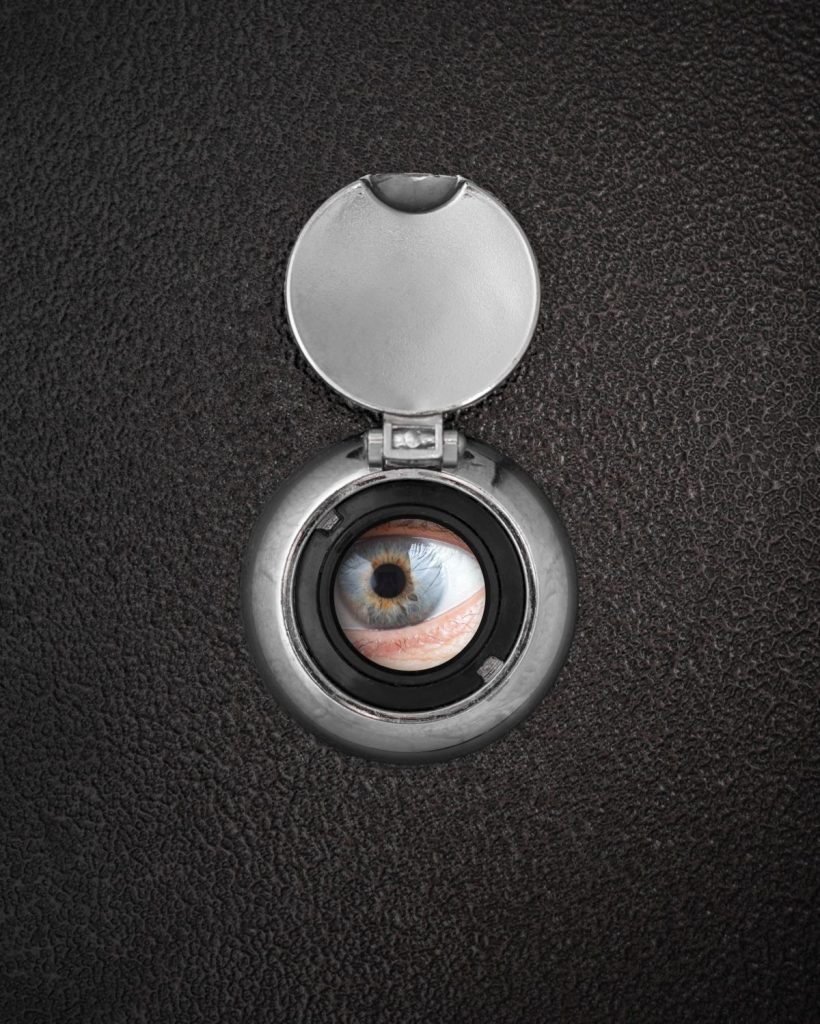 In his book The (Honest) Truth About Dishonesty, Dan Ariely, professor of psychology and behavioral economics at Duke University, scientifically tested in great detail how and why humans lie, and what makes it easier or harder for them to keep to the truth. His research was done on college students. The students were offered to step into a classroom, where they were handed a paper of ten math exercises. They were given ten minutes, and for each one of the questions they got right, they were to receive one dollar. After they finished the test paper, though, they were given an answer sheet and told to mark their own papers, and then put their papers through the shredder machine in the back wall of the classroom. They would then inform the tester what their mark was, and they would be rewarded one dollar for each question answered correctly.

How did Dan learn whether or not they lied? The shredder was not a shredder. On the other side of the wall, all the papers went into a basket, so that Dan could see exactly how many students were dishonest and exactly by how much. They were led to think that they were in an honor system, that no one would ever know if they lied or not. And it is interesting to note that many of them lied, but not by a lot. The most common was the small lie, falsifying the results by reporting two questions more than the real score. If they got 4 right, they wrote 6. From this, Ariely disproves the belief of SMORC, Simple Model of Rational Crime. SMORC is the belief that dishonesty is generally rational and the result of a balance between three factors; A- the benefit of the dishonesty, versus B- the likelihood of getting caught and C- the severity of punishment. Here, the people that were tested thought they could have lied and not gotten caught (no B or C factor),  and they could have reported ten and gotten ten dollars (high A factor). Ariely played around with these factors, by giving more or less money for each question. He played with the B or C factors, but the factors of SMORC did not bring about more or less dishonesty. Rather, Ariely found that even people who are, on the whole, honest, lie just a little bit , no matter which factors are involved.

Small lies account for the major part of the sum total of all dishonesty in the world.  Small theft accounts for most cases of stealing. The majority of stealing is from people who do not steal big. Locksmiths will tell you that your lock is not there to protect you from the professional thief; a professional thief can break any lock. The lock is there to protect you from the people who are, on the whole, honest, but who might be tempted to try your door if it has no lock.

Ariely concluded that when people lie or cheat, it is a compromise. Every person has in him a drive for pleasure. In great contrast, every person has a sense of morality. (In Judaism, this may be referred to as the conflict between Neshama and Nefesh.) When a person is being tested for honesty, he finds himself in a dilemma: which voice should he listen to?  Which voice should he obey? His morality, or his materialistic drive? The reason why people lie and cheat, and mostly in small proportions, or in small sums, is because that is something that one’s sense of ethics will find it easy to ignore or excuse. It’s easier to compromise one’s ethical values when there is just a “small” matter involved; the bigger the gamble, the harder it gets to compromise.

Then, Ariely did something that made me fall of my chair when I read it. He made students recall the Ten Commandments before taking the test. Then, there was no cheating whatsoever, despite the fact that no one was able to recall all ten!! Even atheists, who swore on a Bible, lied less on their tests! Ariely realized that the way to keep people from lying is by reminding them of moral behavior, by recalling G-d and His Word and by being reminded of G-d’s word on a daily basis. (Ariely himself is not religious.)

It seems that we compromise less on our morality when we are reminded of G-d. Our morality is not a rational cost/benefit analysis, like the claim of SMORC. It is dependent on how much we remind ourselves of G-d in our lives.  And, on how much we connect to the Torah.

One of the reasons to be religious, to be a Torah observant Jew, is exactly this. If you are not Torah observant, and your child asks you why he/she should be honest and moral, you can’t tell him, “because that is the right thing to do”, or “that is the way he will be more successful in life”, because he will tell you that even the presidents and government officials lie. Most liars and cheats don’t get caught. Who decides what is considered moral? And what if we catch those people, themselves, being immoral?

The only answer we have as parents to our children is that G-d decided what is moral in His Torah. And only if we live with Torah in our lives can we explain to our children that Torah is our moral code, and that we obey the Torah because G-d is real, and G-d is everything. And the only thing that will bring morality into our lives is Torah. Not self-help books, not books on etiquette, and not stories of the honesty of George Washington or Abraham Lincoln.

I have a friend who can’t get over an incident that happened in his Yeshiva many years ago. It was a dormitory yeshiva, and a wave of robberies was being reported. My friend, together with another dorm member who was robbed of 300 dollars, decided to put an end to it. They set up a trap in the dorm. They left a wallet with 20 dollars on a desk, and they took turns of endless hours (a sum total of three days, to be precise) standing in the closet, peeping through a tiny hole, to see which student was the thief. It felt like endless hours, and then, they caught him. They reported him to the Rosh Yeshiva, and the Rabbi had certain proof that this boy was the thief, because of the ink powder that was put on the 20 dollar bill. After seeking the counsel of a Gadol, the Rosh Yeshiva decided not to expel the boy. “Nobody is learning from this boy to be a thief. A Yeshiva is a rehabilitation center, because Torah cures people and gives them morality. Everyone just needs to be more careful to safeguard their money.”

All of the Ten Commandments were given with a G-dly Fire, thunder and lightning. Even the  Commandments לֹ֖֥א תִּרְצָֽ֖ח לֹ֣֖א תִּנְאָֽ֑ף לֹ֣֖א תִּגְנֹֽ֔ב  לֹֽא־תַעֲנֶ֥ה בְרֵעֲךָ֖ עֵ֥ד שָֽׁקֶר  Do not kill, Do not have improper relations, Do not steal, Do not lie as witness,  which are all mitzvoth that are dictated by common sense, needed all the pizazz of Har Sinai. Why? Doesn’t the Talmud teach us, אמר רבי יוחנן: אילמלא לא ניתנה תורה היינו למידין צניעות מחתול, וגזל מנמלה, ועריות מיונה. Said R Yochanan, If not for the Torah, we would learn the way of modest conduct from the cat, not to steal from the ant, and not to be in inappropriate relationships from the dove. (Eiruvin 100b). We could learn from Abe Lincoln not to lie! We could learn from George Washington! Why did we need the great sound-and-light show at Har Sinai for these four Commandments?

The answer is that in order for us to become really moral, it does not suffice to work on becoming a gentleman. The only way to really become moral is by recharging our G-dliness through Torah. All the “special effects” of Har Sinai at the giving of these commandments were aimed at infusing our morals with G-dliness in these commandments, as well.

If only we would connect to Torah, if only we would remind ourselves daily of the G-dliness inside each and every one of us, we would merit to be G-d’s light to the world.