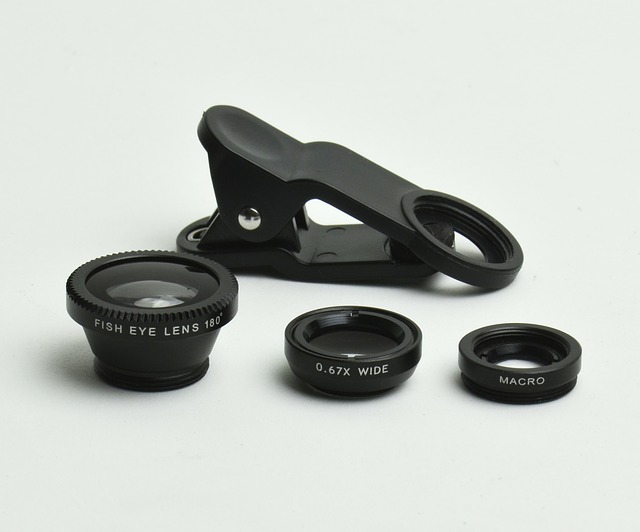 There are two parts of handwriting analysis.

There is Micro. And there is Macro.

Macro is to see the signs of the page as a whole. I had a boy whose mother called me up wanting me to help her 16 year old son in learning. She said she would fly in to Israel with her son to meet with me. I replied that we could just work over skype.

Turns out that her son was not nearly as motivated as she was. Quite the contrary. He was just doing his mother a favor by complying. He was not interested. He failed so many times academically that by now he felt like a failure. From the moment we started I felt it. He was not very interested. He found any excuse he could to get away from learning.

I asked the mother to send me a picture of the boy’s signature.

The boy signed his name in the top left corner of the page, which means that he is afraid to move from where he is, that he wants to cling onto to his past. It means that he is clinging on to his parents, and waiting for them to solve his problem.

Why did he not just sign his name in the middle of the page? Why would he sign on the top left corner?!  And even if he wanted to sign at the top of the page, but why so high up at the top and so pulled over to the left top corner?

This is from the look of the whole page.

Another point I would like to bring out about macro.

When Pablo Picasso was growing up, he had difficulty in math. He just could not translate some of the number signs into numbers. When he saw no. 7 he said, that is not number 7 . That is an upside down nose! When he saw the number 0 he said, That is not zero! That is the eye of a pigeon!

It is so cool how people sometimes sign their names in a way that if you look at the signature, in an out of the box way, you will notice something weird. I saw someone’s signature that had a resemblance of a feather. He happened to be a Sofer, and he was not realizing that he was making his signature in the shape of a quill!

A signature that looks like someone is swimming, can mean they love swimming, they love water, … it can sometimes mean that they are a Pisces!

There was one child who never did anything anybody told him to do. His parents thought he has some issue. It just so happens that I met him, and he was not a bad kid. When I asked him to sign his name, his signature had a look of a snail or turtle in it! He just loved doing everything slowly, and needed more time to process things! (13 year old boy)

One mother who was overly protective of her family and very stressed about each child being perfect, signed her first name into her last name!! She had no identity of self left! I told her she just needs to find time to think about her own needs and to have a life outside of her family life. Even if it is just an hour a day.

Here is an interesting signature to analyze. The signature of the artist Yoel Waxberger, the founder of the popular Malchus Judaica. Here is an artist who loves to express through art the beauty of times gone. Of how his Hassidic ancestors lived. If I were to show you in his signature a palette, the thin board or slab that an artist holds that has in all the colors he uses, and glasses of a grandpa, and a chariot for his Hassidic memories, and a letter ל  that the top hook of it covers the whole signature, which is a sign in graphology that displays G-d fearing nature over others and children that he wants to display through his signature, what would you think? And if you would like to see how this person likes Malchus, which means the ability to start a new way, he might even underline his last name as part of his signature.