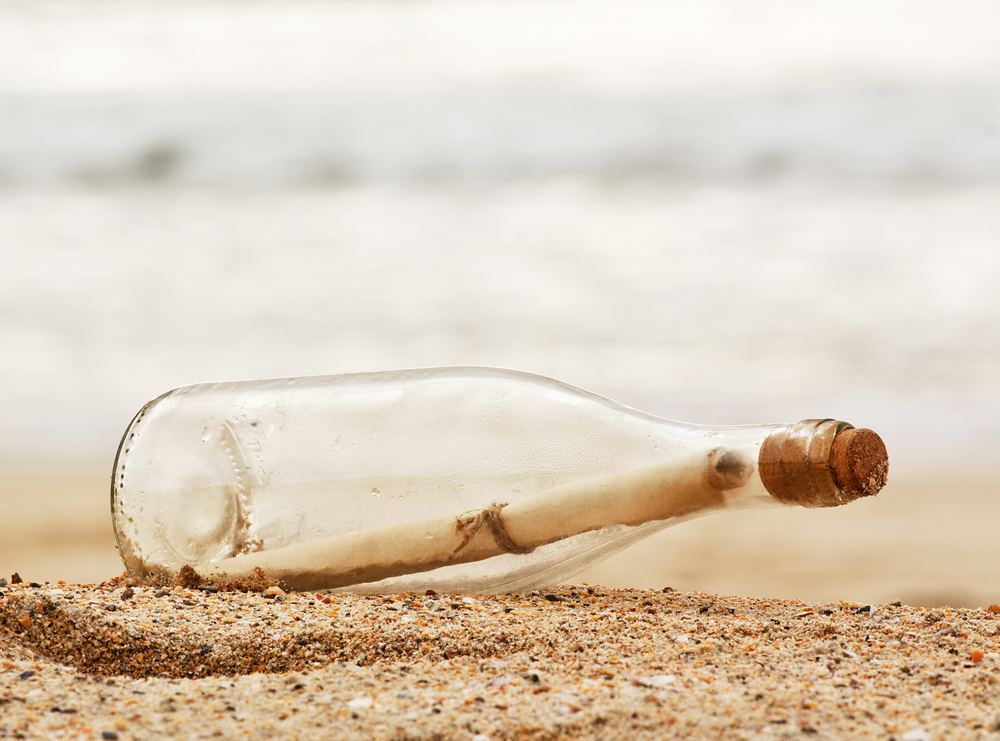 THE ART OF THE SLOW MESSAGE

There is a lesson from this Parasha about lessons and communicating new ideas.

The Me’am Loez brings, that the reason why G-d first appeared to Moshe, now, in the flame, was so that he will be ready in the future, when he comes back to Har Sinai, to a much bigger exposure of and revelation of G-d.  This way, his senses won’t be blown away, when he sees the greatest lights at Har Sinai, lights that were never before. This is why, G-d first sent an angel to appear to Moshe, before G-d reveals Himself. This is why, first Moshe sees a strange sight, a bush that is on fire but is not being consumed, which brought Moshe closer to check out what he is seeing. “Maybe this is a different type of fire? Or maybe a different type of wood, that fire can’t consume?” Then he saw the angel in the bush.  And only then did he notice, that the Shechina was inside it.

The Meam Loez compares this to a person who is in a very dark room for a long time, and you suddenly bring this person out to the bright sun. Of course he eyes will go dark! The same is true when it comes to knowledge. A person cannot contain and fathom a lot of wonders at one time.

This was the punishment of Aharon and Miriam for comparing themselves to the level of prophecy of Moshe and questioning his decision to live separately from his wife Tzipporah. וַיֹּ֨אמֶר יְקֹוָ֜ק פִּתְאֹ֗ם אֶל־מֹשֶׁ֤ה וְאֶֽל־אַהֲרֹן֙ וְאֶל־מִרְיָ֔ם צְא֥וּ שְׁלָשְׁתְּכֶ֖ם אֶל־אֹ֣הֶל מוֹעֵ֑ד (Bamidbar 12 4) And G-d said suddenly to Moshe, and to Aharon, and to Miriam, the three of you shall exit to the Ohel Moed. What is the significance of the word, suddenly? It is because Moshe became used to prophecy on an occasional level, so G-d would come to him suddenly. This is exactly why, Moshe needed to separate from Tzipporah, his wife. But Aharon and Miriam were not used to this sudden revelation of G-d, so for them, it was a shock! The Ran writes that each time Aaron and Miriam prophesied, they had to undergo a transformation, a kind of personality change. Prophecy was not their nature; they were not always primed for it. They needed preparation, and that is why, when G-d came to rebuke them, He came suddenly to speak with them. For Moshe, this suddenness presented no difficulty, for he was always ready for prophecy.

This precisely is the lesson for all lessons. Don’t reveal the revelation, lesson, innovation, too fast. Reveal the revelation, gradually, slowly, with patience. Introducing something new, needs to be done in steps. Revealing bad news, too fast, killed our Great Grandmother, Sarah. Serah Bat Asher revealing the good news about Yosef to Yaakov, slowly, saved our Great Grandfather.  The path of the Messilat Yesharim to spiritual perfection, is in steps.

This is true regarding any lesson in the world, even when it comes to dollars and cents. In marketing, for example, there is a concept I learnt from the classic, called, Crossing the Chasm. If you have something new you want the herd to adopt to, you can’t educate all the people at once to your new technology/innovation. First educate/persuade/ influence by targeting a specific, niche market, the innovators and early adapters, before you go after the masses. Secure that specific niche group first, by positioning yourself as a market leader in your niche, through making a strong claim, and building trust with that smaller market. And then, the larger market, the majority of the masses, will follow. Trust spreads. But you have to have the patience for trust to move your message from your smaller niche market, to the wider market of the masses. There is a tremendous discrepancy between the demands of your early adopters and the needs of the next group, the early majority.

In music for example, there are singers that sing songs today in the Jewish Music arena, that would never have gotten the traction they got, say, 20 or 30 years ago. For a song to pick up, and become part of the new trend, you need to offer something similar to what is already currently trending, and add some nice updated twist. If you come up with something that is totally new, it won’t pick up traction, because it is too big of a revelation that people are not used to. The same is true for fashion clothing and trending designs. If you come up with something totally new, totally different, it doesn’t pick up.

When enforcing regulations/rules/guidelines in any structure, whether it is the structure of family, school, or workplace, this rule applies as well. If the rules weren’t enforced for a while, and all of a sudden you come and start applying these rules, in full force, without first talking about the importance of the rules, educating the people of the rules,… you are going to have too much pushback.

This was a mistake that happened in the Israeli political arena as well. When the far-left government made high taxes on disposable goods because of the extremely high level of pollution and litter that Israel has been suffering from, all at once, people with larger families were really angry. When the far left government made very high taxes on sweet drinks because of the high level of health issues that Israel is suffering in these areas, relatively high compared to other countries,… people got really mad.

The new right wing government, cares about the religious public, and knows how much these rules were insensitive to the religious public. So the new government immediately removed these high taxes. The problems, though, still exist. Israel needs to slow down on the disposable goods. They need to take it easy on sugar intake.

The new government is now in a position, that they need to take responsibility to educate the public with much more awareness and responsibility. But because the far left government came down, too hard and strong, too fast, the religious took this personal, which empowered the religious, the ones who make family Shabbat and Holiday meals, and use a lot of disposables and sweet drinks, to get out there and vote in an unprecedented capacity, which ultimately brought way for the most religious government we ever had. Thank you Avigdor Lieberman and Yair Lapid!