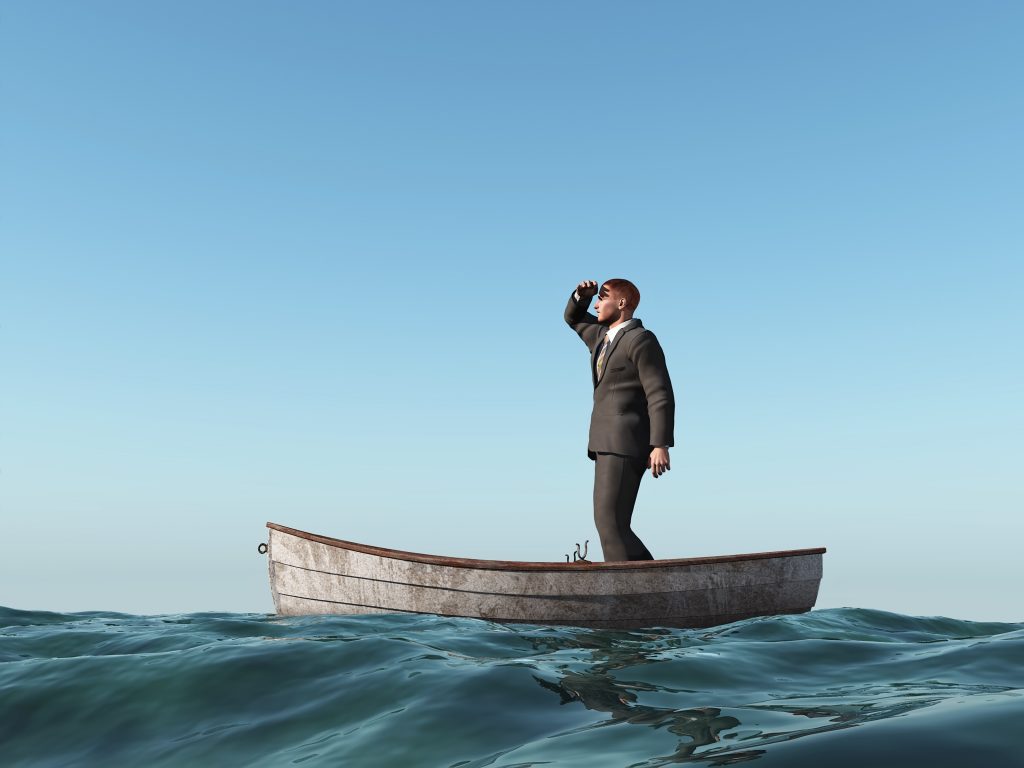 THE ART OF SEEKING HELP

A fundamental of Teshuva, is that you can’t do it on your own. Your Yetzer Hara is much, stronger than you. Period. אלמלי הקב”ה עוזרו אינו יכול לו. )Kiddushin 30b)The amount that you damaged through sin, you can never fix, alone. Period.

Using the Aleph Bet, G-d created an uncomplete world, a physical world waiting for us to infuse it with spirituality and purpose. This is the meaning of the Shabbat, to infuse spirituality into the six days of Creation.  אֲשֶׁר־בָּרָ֥א אֱלֹק֖ים לַעֲשֽׂוֹת, a world that G-d created, for us to give it an uplifting meaning. When you sinned, you destroyed the world that G-d was waiting for you to build. Even if you did Teshuva for the sin, the worlds that you could have built are gone.  Life is too short to live without meaning, and how much of life has already passed? How can you fix those worlds? This explains why, if a person does Teshuva, alone, and does not learn Torah, he will not be forgiven. (see Onkelos ונקה לא ינקה) Because only through learning Torah, the blueprint of the world, can you build new worlds.

We say the Thirteen Attributes in selichot five times, for forgiveness for transgressing the 5 books of the Torah. We say אֲדֹ-נָ֤י׀ שְׁמָ֙עָה֙ אֲדֹ-נָ֣י׀ סְלָ֔חָה אֲדֹ-נָ֛י הַֽקֲשִׁ֥יבָה וַעֲשֵׂ֖ה אַל־תְּאַחַ֑ר. This acronym stands for, שס”ה, which is asking G-d for forgiveness of the 365 days of the year. Also, we are asking for forgiveness for the sins for which we deserved the four death penalties of Beit Din. שמעה – שריפה, סלחה-סקילה, הקשיבה- הרג, ועשה- וחנק. The prayers that we have are the path we use to turn to G-d and say, HELP US DO TESHUVA! Help us change! Help us fix what we have damaged!

One of the most important skill-sets in life is to know what you can do yourself and what you cannot. What you need to delegate to others and forget about, what you can handle on your own, what you can pay others to do for you, those things that they can do better than you. This is the lesson that Moshe gave to the Jews in this week’s parasha. Immediately after all the curses of the Parasha, Moshe says something unclear. וְלֹֽא־נָתַן֩ יְקֹוָ֨ק לָכֶ֥ם לֵב֙ לָדַ֔עַת וְעֵינַ֥יִם לִרְא֖וֹת וְאָזְנַ֣יִם לִשְׁמֹ֑עַ עַ֖ד הַיּ֥וֹם הַזֶּֽה:   And YKVK did not give you a heart to know, and eyes to see, and ears to hear, until this day. The Midrash explains this rebuke of Moshe referring to the following: When the Jews received the Torah at Mt. Sinai, and said, נעשה ונשמע, we will do and we will listen, G-d said, מִֽי־יִתֵּ֡ן וְהָיָה֩ לְבָבָ֨ם זֶ֜ה לָהֶ֗ם לְיִרְאָ֥ה אֹתִ֛י וְלִשְׁמֹ֥ר אֶת־כָּל־ מִצְוֹתַ֖י כָּל־הַיָּמִ֑ים לְמַ֨עַן יִיטַ֥ב לָהֶ֛ם וְלִבְנֵיהֶ֖ם לְעֹלָֽם: Who will give, that they would fear Me in their heart, and keep all My Mitzvoth, all the days, in order that it will be good to them, and to their sons, forever.  At that crucial moment of history, the highest level humanity ever reached, the level of Naaseh Venishma, G-d was hoping that we, the Jewish people, would have asked G-d, “Master of the World! You should be the one to give us, to grant us that our hearts forever fear you!” That is why Moshe said, when he rebuked them, that only now, after forty years, you realize that if only you would have asked G-d for His help in fearing Him, how different things would be. (Devarim Rabbah 7 10)

The Talmud tells us (Avodah Zara 5a) that for their not asking G-d for help to be more G-d-fearing, G-d called the Jews כפויי טובה , UNGRATEFUL. Tosefot explains why. The reason why the Jews did not turn to G-d to ask to be G-d-fearing was because they did not want to be indebted; they wanted to be religious, Ultra-Orthodox Jews, Torah Jews, on their own. And that was held against them. Why?

R’ Dessler explains this with a great psychological insight. Not being a taker, being only a giver, is only a good thing, if you don’t take, because you want to give. But so many times in life, people do not want to take, just because they do not want to have to say thank you! They don’t want to have to owe any gratitude to others, as if being grateful, saying thank you, being dependent on G-d, and others when we need them, is a bad thing. This explains why the parasha begins talking about Bikurim, the gratitude for the first of the crop, as gratitude is what makes us happy people, gratitude is the expression of dependency on others, and that we are human. G-d commands us to be grateful to those who have done good to us, for the good that they have done for us, despite all the pain and suffering they also caused us! לֹא־תְתַעֵ֣ב מִצְרִ֔י כִּי־גֵ֖ר הָיִ֥יתָ בְאַרְצֽוֹ. Even to an Egyptian who enslaved you, you have to be thankful for his hosting all the years he did, until he enslaved you! Why? Because gratitude, recognizing that you are human, and that you are dependent, are values the Torah wants us to live by.

You can only do what you can, and that is all. But G-d is waiting there, so close to you, כִּֽי־קָר֥וֹב אֵלֶ֛יךָ הַדָּבָ֖ר מְאֹ֑ד בְּפִ֥יךָ וּבִֽלְבָבְךָ֖ לַעֲשֹׂתֽוֹ     He is not just close, He is VERY close, closer than you can possibly imagine. And He is standing right there, with His Right Hand outstretched to accept those who are returning to the right path.  ימינך פשוטה לקבל שבים . He knows that this battle with the Yetzer Hara is so hard that most people of the world give up on fearing Him, and that is why He is so forgiving. That is what it means, when it says כִּֽי־עִמְּךָ֥ הַסְּלִיחָ֑ה לְ֝מַעַ֗ן תִּוָּרֵֽא . Because with You is the forgiveness, in order that You will be feared.

So, we turn to G-d and make our plea, י-ה א-ל דרש בכבד ראש לכפר על פשעים, with a bowed head, embarrassed that we did not live up to who we could have been. After all the faith that G-d had in us, we turned Him down … and that humbling thought has the power to make G-d willing to forgive all of our sins.

P.S. Lately, I barely have time to write. No time for selfie steps, no time for Q and A on Effective Learning Tools.  But I turned to G-d each time, and asked Him, G-d! I beg you! Help me put out another article, even if it is not perfect, even if I can’t reach as many people as I would have wanted to. But if it could reach the heart of just one reader, I am going to try to do what I can, and write from my heart. Please, G-d! Help me to give this article the impact that it needs, because I can’t do it alone!

← THE ART OF FIGHTING THE YETZER HARATHE ART OF BLOWING SHOFAR →