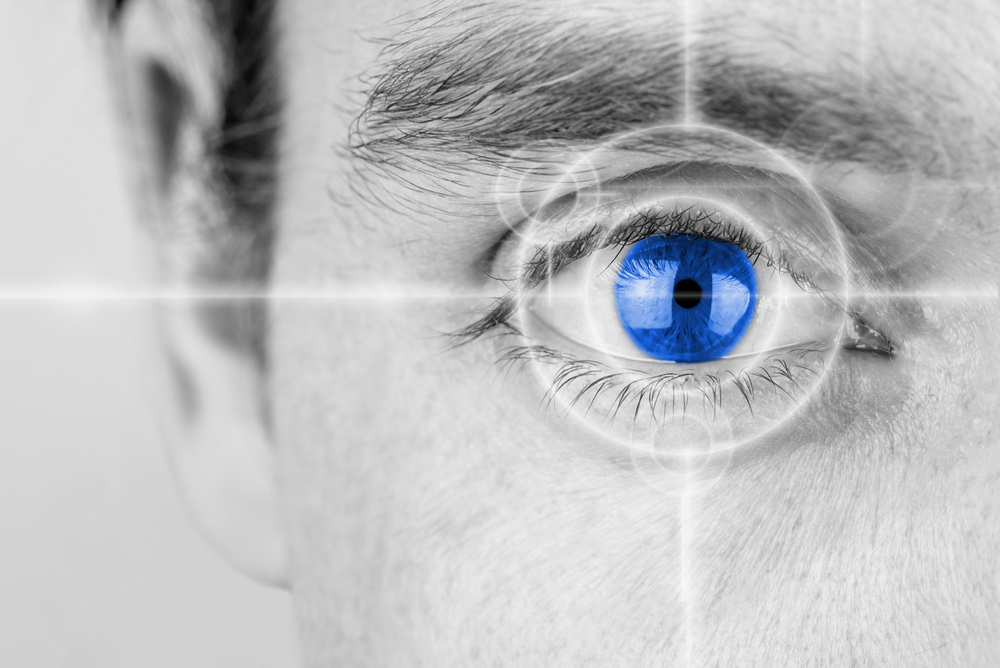 THE ART OF FOCUSING

As we see the light in the end of the Covidland tunnel, looking back at the dark parts of 2020, people lost a lot. Loved ones, income, clients, career, motivation, spirituality of loved ones… an endless list. Entering 2021, we have a choice. We can focus on the pain of the losses of 2020, or we can focus on the lessons learnt. How you focus will determine your performance in the year ahead, as people are controlled by three decisions. What am I going to focus on? What does it mean? What am I going to do about it?

Whatever we focus on in life expands. Problems, pain, hopelessness, helplessness, impure thoughts, how much you are missing, yourself and how much you can take in life. Creative ideas, solutions, options, the soul, Torah concepts, how much you have, others and how much you can give in life. The choice is yours what to focus on and watch grow. I will never forget how, 10 years ago, my father, Rabbi Isaac Farhi, was invited to one of the biggest activists in the Syrian community I grew up in, to discuss an urgent matter. He brought me along. The opening question was, “Rabbi, what do you think is the biggest religious problem presently facing the community?” My father answered, “I don’t know. I don’t usually focus on what’s wrong. I focus on the good, on what’s right, and I try to make that better.”

Ever wonder why Tefillin is called Tefillin? The Torah refers to Teffillin only as Ot, or Totafot,… but never as Tefillin. The root of the word Tefillin coined by our Rabbis is found in our Parasha. Yaakov told Yosef, רְאֹ֥ה פָנֶ֖יךָ לֹ֣א פִלָּ֑לְתִּי I never thought I would see your face again. Tefillin is a focusing machine, and it is the secret spiritual weapon of the Jew. First thing, each morning, we direct all the focus of the four senses of the head: sight, smell, sound, taste (hence four parchments on head), and the sense of touch in our hands (hence one parchment on arm) on what G-d wants us to focus on. If you do not think with a Tefillin mindset of what is written in the Tefillin Parashiot – that you are a Jew who G-d redeemed from Egypt, and that everything you are and have belongs to G-d, etc., – you have not fulfilled the Mitzvah. Without focusing correctly, the act of putting on Tefillin is not more than the act of a monkey. (Aruch Hashulchan 25;8) This is also why your thoughts, while wearing Tefillin, are so important. In Olam Haba, a person who has not worn Tefillin is classified as an entirely different type of person: a skull that did not wear Tefillin קרקפתא דלא מנח תפילין Because what a person focuses on defines the person. (R. H. 17a) There is no other case in which the lack of performing a mitzvah leads to classifying the person, as one type or another. Because what you focus on determines who you are.
In relationships, what we focus on in other people expands. Focus on the good of your loved ones, and watch them exceed your expectations. Focus on their weaknesses, and watch them crumble. Here is my favorite one-minute video clip. “One day, as a small child, Thomas Edison came home from school and gave a paper to his mother. He said to her. “Mom, my teacher gave this paper to me and told me that only you are to read it. Mom, what does it say?” Her eyes welled with tears as she read the letter out loud to her child… “Your son is a genius. This school is too small for him and doesn’t have good enough teachers to train him. Please teach him yourself.” Many years after Edison’s mother had died, he became one of the greatest inventors of the century. One day, Edison was going through a closet, and he found the letter that his old teacher had written his mother that day. He opened it… The message written on the letter was, “Your son is mentally deficient. We won’t let him come to school anymore.” Edison wrote in his diary: “Thomas A. Edison was a mentally deficient child whose mother turned him into the genius of the century.”

Was the teacher wrong? No. Thomas, at an early age, developed hearing problems, which made it hard for him to listen in class, which made him bored in class. So, the teacher labeled him a misfit, as he was a misfit to her teaching style of explaining, repeating, and asking students to repeat after her. Edison’s learning strength was in reading, being imaginative, and asking questions, but not in listening… an obvious misfit to the classical classroom setting.

Was his mother wrong? No. Little Thomas Alva Edison was a genius. Thomas just needed someone to focus on a solution, not on the problem, and make him the greatest problem solver of the century, with a record number of 1,093 patents and inventions that impacted our world: Durable lightbulbs, improved telegraphs, carbon microphone which made telephones practical, first commercial x-ray machine, motion picture, phonograph-sound recorders and players, rechargeable batteries, efficient electricity and electric systems, improved cement to build stadiums (i.e., Yankee Stadium), electric trains, brakes, rubber wheels, fruit preservers that suck the oxygen out of jars making them vacuum sealed, etc., etc., etc. All because his mother did not focus on what Thomas’ teacher focused on.

Even our fears and anxieties are the result of what we focus on. One of the most powerful parts of the drama between Yosef and his brothers happens after Yaakov’s death. On their way back to Egypt, returning from Yaakov’s funeral, they passed the pit that Yosef’s brother threw him into. The tribes observed Yosef staring into the pit, murmuring something. They assumed that now that Yaakov was gone, Yosef was promising revenge. But in reality, Yosef was just blessing G-d for the miracle that He had performed for him there, ברוך שעשה לי נס במקום הזה. When they arrived in Egypt, Yosef stopped inviting his brothers to eat with him. While their father was alive, Yaakov would sit Yosef at the head of the table, despite the fact that royalty was given to Yehuda, and Reuven was firstborn. Now that Yaakov died, Yosef avoided this politically sticky situation.

The brothers were petrified of revenge, ל֥וּ יִשְׂטְמֵ֖נוּ יוֹסֵ֑ף, What if Yosef hates us, and he will pay us back for the evil we did to him? For the sake of peace, and out of fear of their lives, the brothers approached Yosef and lied to him. Your father commanded us, before his death, to relay to you: please forgive the sin of your brothers, for they have done you evil, etc. Yosef cried when they spoke with him, and he responded in the most unusual way.

אַל־תִּירָ֑אוּ …וְאַתֶּ֕ם חֲשַׁבְתֶּ֥ם עָלַ֖י רָעָ֑ה אֱלֹקים֙ חֲשָׁבָ֣הּ לְטֹבָ֔ה Don’t fear… although you intended to do me harm, Elokim intended it for the good. Why was that a reason not to fear?!? If Yosef remembered that they had intended to harm him, and only because G-d intervened, he was saved, that was all the more reason for the brothers to fear his revenge! The Alter from Novardok answers something amazing. Yosef was telling them, I never had anything against you. Even when you came down to Egypt the first time for food, I did not remember what you did to me, I only remembered my dreams. (see 42;9) The reason why you are afraid of me is because of your interpretation of my actions. The reason why, since day one, you interpreted my actions with agendas against you, is because, אַתֶּ֕ם חֲשַׁבְתֶּ֥ם עָלַ֖י רָעָ֑ה. You saw me as a bad guy. Everything I ever did, you interpreted as a threat. I can’t help you to stop being afraid of me, unless you begin to see me, at my essence, as a loving brother. No matter what you did to me, regardless of how you perceived me, G-d turned it into good. I never had, and I still don’t have, anything against you. But I can’t help you to stop being afraid of me. Only you can help yourselves.

Selfie steps to improve your decisions of what to focus on:
1. Ask yourself, consistently, the right questions, at the beginning of the day. What are my priorities, what is most important? What is expected of me? What do I wish to achieve? What are my options?
2. Create a notebook, a file, or post-it, to be your “side-tracking-thought parking lot”. A place where you can “park” the thoughts that don’t serve you best, so that they don’t disturb the rest of your focusing, on what is effective, relevant, and important. You can always come back to them, when they have a purpose.
3. Book daily, weekly, or monthly sessions with your favorite coach, to focus on and create everlasting change. You need an accountability partner to prioritize goals, chart progress, and celebrate success.
4. Focusing is like a muscle. The more you focus on focusing, the stronger your focusing gets.