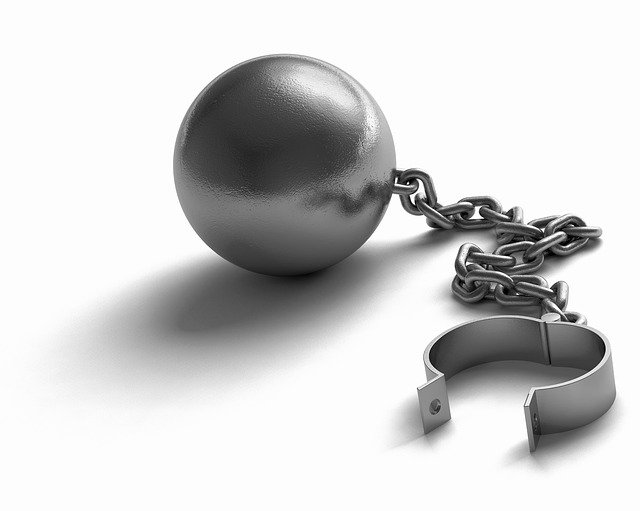 THE ART OF EMOTIONAL RESILIENCE

How does one who is disliked not take it personal? “My Rebbi/ teacher/ friend/boss/ in-laws doesn’t like me anymore!” “No one wants to date my daughter/ son!” “Nobody likes Baalei Teshuva” “Nobody likes Sephardim” “Nobody likes Ashkenazim” “Nobody likes Jews” The thought that you are not wanted or liked, by family, by society or by the community, can scar. How do we train ourselves and others to cope with not being liked?

Judaism teaches us that if someone does not like us, it is because G-d does not want them to like us. And if someone does like us, it is because G-d allowed it. It is not that the person decided not to like you. It is that G-d does not want that person to be fond of you, for some reason. It has little to do with that person, and a lot to do with G-d, something that we learn from this week’s parashah.

G-d could have taken us out of Egypt with one Plague. Instead, G-d preferred ten plagues to show humanity once and for all, that all of nature is subservient to Him. Exodus is a glimpse of how much G-d is involved in every part of our everyday lives. When G-d introduced Himself at Mt. Sinai, He presented Himself as the G-d that took us out of Egypt, not as the G-d who created the Universe. Because G-d wants us to recognize Him as forever alive in our every breath, thought, and reality.

R Friedlander points to something that I felt that every Jew who feels disliked deserves to know. When G-d kept His promise to Avraham that his descendants would leave their slavery with great wealth, He did so in such an unusual way. G-d asked Moshe to tell the Jews to borrow goods from the Egyptians so that they leave with the not returned goods. The Egyptian neighbor, who until now was only disgusted from the Jew, was now ironically pleased to lend their best utensils and possessions to the Jews.

Why did G-d make this seemingly superfluous miracle? G-d could have forced the Egyptians to give up their possessions, even against their will! Why did G-d specifically want the Jew to borrow, and depend on the Egyptian being nice to him? Dependent on the Egyptian liking the Jew?

The answer is because G-d wanted the Jew to know that the antisemitism was only possible because He allowed it. Once G-d wanted it to stop, the Egyptians were happy to do favors for the Jew! All of a sudden, all the gentiles liked the Jews! G-d was showing the world, once and for all, that G-d is in charge if people will like you or dislike you!

The secret to emotional resilience is to bring G-d into the equation. If you are disliked, and you have no control over it, it is because G-d for whatever reason wills that this person dislikes you.

If you want to do great things and become great, you need to do what is right and ignore what people might say. You cannot anchor yourself on what people think is “normal.” After all, there is no one “normal.” “Normal” is only a setting on washing machines and dryers. If you follow the Torah’s way and you are disliked, then G-d does not want you to be liked for some amazing but unknown reason. It is only to help you, not to hurt you. If you are being the best person you can be, and still you are not liked, G-d has His plan. Only by living this way, we can become emotionally resilient, and our child follow.

One of the most excellent questions to ask someone who is feeling not liked, not accepted, is, “Aside from G-d, which three or four people do you care what they think about what you do or what type of person you are?” If you cared about what everyone thought about you, you would become a slave to society!

I began meditating on not caring if others like me, so long I am doing the right thing. What a powerful emotional exercise! Here are some of the thoughts that I came up with; some of them are empowering, and some are just funny!

Wow! That felt so good! That felt awesome to think that and write that! Can you feel the power in meditating on all the things that you really could not care about? Do you realize how emotionally liberating this can be? If G-d wants me to be disliked, and I am doing the right thing, it means that He has a reason for it!

2019 taught us that people could become addicted to checking if they are liked, and for the dumbest of things. How many hearts were broken because of the lack of a “like”? Whatsapp groups and status, Facebook, Instagram, Snapchat and LinkedIn have shown us how much people need to feel liked, by anyone, for anything. But what if it is all G-d? What if, for some reason, G-d does not want you to be popular in this area at the moment?

So what are the Selfie Steps to cope with not being liked?

← THE ART OF EFFECTIVE COMMUNICATIONTHE ART OF TRUSTING →