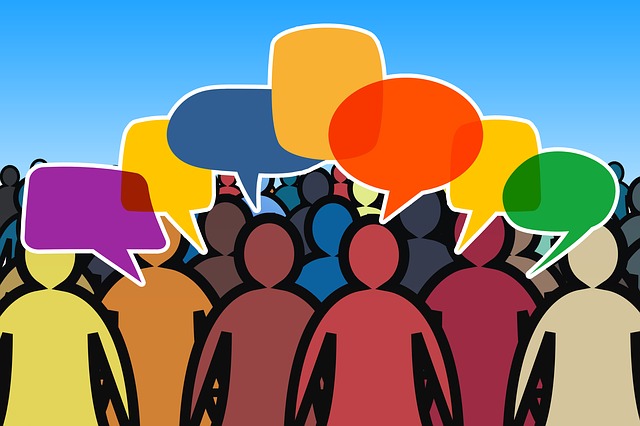 THE ART OF EFFECTIVE COMMUNICATION

Effective communication is the key to success in so many life areas. How do we improve our communication skills? Where does one start?

An excellent place to begin is with the Meshech Hochma in this week’s Parasha. Moshe claimed to G-d that there is not a chance that Pharoah would listen to Moshe that he is their redeemer, and the time of Exodus had arrived if the Jewish people were not listening to Moshe. Moshe claimed that the reason why the Jews did not listen was that he had halting speech.

How did G-d command Moshe to go back and try communicating again, if Moshe had good reasons to believe that he was just not good at communicating the message? It almost seems as if G-d totally ignored Moshe’s seemingly legitimate claims of why he was not being effective in communicating the prophesy of G-d!

The Meshech Chochma answers that G-d was not ignoring Moshe’s frustration when He told Moshe to go back and tell the Jews and Pharoah that the Jews should exit the land of Egypt. G-d was teaching Moshe, and all of us, the essential tool to communicate effectively.

G-d told Moshe that the reason why the Jews did not listen was because of what Moshe told them. וְהֵבֵאתִ֤י אֶתְכֶם֙ אֶל־הָאָ֔רֶץ אֲשֶׁ֤ר נָשָׂ֙אתִי֙ אֶת־יָדִ֔י לָתֵ֣ת אֹתָ֔הּ לְאַבְרָהָ֥ם לְיִצְחָ֖ק וּֽלְיַעֲקֹ֑ב And I will bring you (the Jewish People) to the land that I (G-d) raised My Hand to give it to Avraham, to Yitzhak and Yaakov. Moshe was promising his People the Land of the Patriarchs, the land flowing milk and honey. But G-d told Moshe that this is the reason why the message was not getting across! The Jews did not even have such dreams of fantasy lands on their radar! They were only interested in stopping their 86 year holocaust. This is what the passuk means when it says וְלֹ֤א שָֽׁמְעוּ֙ אֶל־מֹשֶׁ֔ה מִקֹּ֣צֶר ר֔וּחַ וּמֵעֲבֹדָ֖ה קָשָֽׁה And they did not listen to Moshe because of the short spirit and the hard work. All they wanted to hear about, all they wanted to talk about or think about or dream about was that the work and misery would end. Moshe, we do not have time, energy, or even headspace to hear about fantasy lands of flowing milk and honey!

G-d was saying, Moshe! If you want to communicate with your people, you need to listen to what it is on their minds! Go and tell them only that they will leave the land of Egypt! Don’t mention the Land of Israel and watch how they will listen to you!!!

Before you give a public talk, before you communicate, ask yourself first what the audience wants to hear. The question you should ask yourself when starting to prepare your speech should not be what you want to say, but what they want to hear. The question should not be, do you want to inform, entertain, motivate, inspire, or advise. The question that will make your speech great is, do they want to be informed, entertained, motivated, inspired, or advised. It’s all about them, not about you.

So how do we become better communicators? Here are the selfie steps: