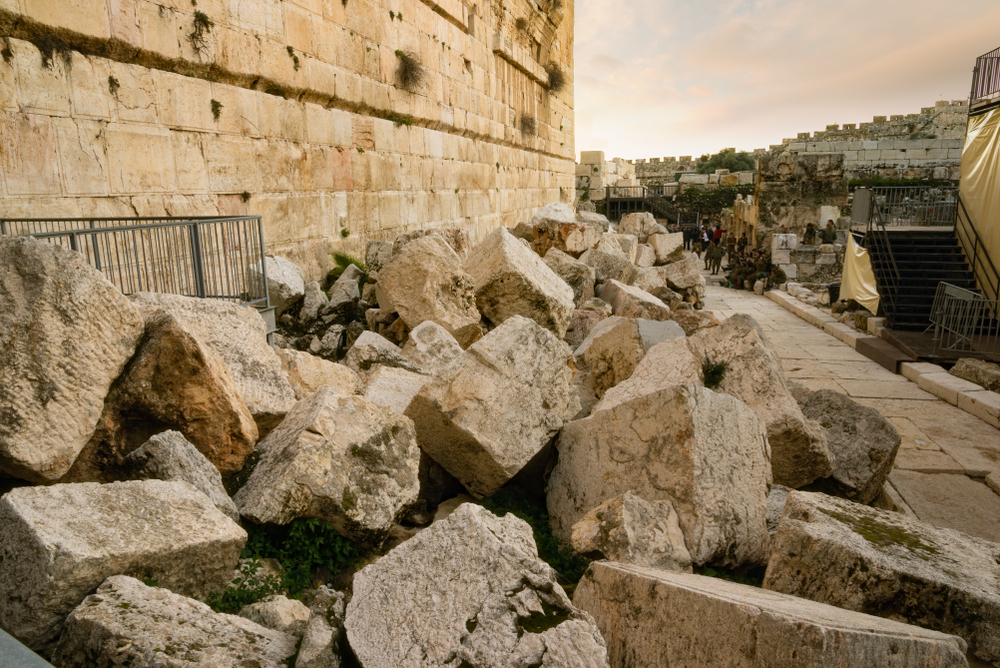 THE ART OF CONTEMPLATION

G-d told Moshe,  הָב֣וּ לָ֠כֶם אֲנָשִׁ֨ים חֲכָמִ֧ים וּנְבֹנִ֛ים Appoint for yourselves judges that are wise and intelligent men. It is not enough to be wise and knowledgeable in Torah. One needs to also have intelligence, the ability to contemplate, discern and deduce. Moshe was commanded to choose, as judge, not the biggest Talmid Hacham, but the person who had both Torah wisdom and contemplation, with a generous dose of common sense.

There are many stories of the leadership of our great leaders that demonstrate this combination of wisdom, wit, and common sense. Here are just two: A pained widow knocked at the door of R’ Shlomo Zalman Auerbach zt’’l. “At the last part of my husband’s life, he was very sick. I tried my best to help, but I feel remorse, a guilty consciousness. I feel that if I would have nursed him better, he would have cured. I feel like I am at fault for his death. What can I do to repent and receive atonement?”

Rav Auerbach answered, “If you want to do the best thing and bring great merit to your deceased husband, do the following three. Go directly to the toy store, and buy each and every one of your children a nice, big toy or game. Once a week, take your children to a place with beautiful scenery, a place where they can recharge emotionally. Try your best to stay as positive as you can, so that you can bring happiness into your home. If you do these three, your children will be able to serve G-d happily. There is nothing more that can help your husband now in Heaven.”

A man came to R’ Tzvi Pesach Frank, Rabbi of Jerusalem, to tell him about some embarrassing behaviors and sins that he committed. He wanted the Rabbi to guide him to repentance, and how to fix his soul, but the person was embarrassed to relay this information about himself. He told R Frank, My friend sent me to the Rabbi, and asked me to ask what a person should do if he sinned in such a way.

R T. P. Frank understood that this person was actually asking about himself. He sat with him for a while and when he finished and was escorting this man out the door, he said to him, “Please tell your friend that he can come himself, and tell me that his friend sent him!”

The whole parasha of Devarim is Moshe’s rebuke to the nation through delicate hints. What sort of rebuke was Moshe hinting to when he mentioned the importance of contemplation, intelligence and common sense?

When Yeshaya the prophet rebuked the Jews with prophecy about the destruction, his message was this. יָדַ֥ע שׁוֹר֙ קֹנֵ֔הוּ וַחֲמ֖וֹר אֵב֣וּס בְּעָלָ֑יו יִשְׂרָאֵל֙ לֹ֣א יָדַ֔ע עַמִּ֖י לֹ֥א הִתְבּוֹנָֽן: An ox knows its owner, and a donkey knows the owner of its feeding trough. Yisrael doesn’t know, My Nation does not contemplate. (Yeshayahu 1;3) What does this mean? The Rambam teaches that contemplation if the foundation for your relationship with G-d. היאך היא הדרך לאהבתו ויראתו? כשיתבונן האדם במעשיו וברואיו הנפלאים הגדולים, יראה מהן חכמתו שאין לה ערך – מיד הוא אוהב וכו What is the way to love Him and fear Him? When a person contemplates on His wonderous creations, he will see His unapparelled wisdom, and will immediately love Him (Rambam Yesodei Hatorah 2)    All G-d wants from us is to contemplate, to think, Who created us, supports us, and brought us to where we are. This contemplation is what develops the passion to serve Him.

When you take a moment out of your busy life to meditate on your existence, you begin to realize that your very existence obligates you to serve your Creator. How do I fulfil my obligation? One of the 13 Principles of Faith is the belief that G-d gave us Torah, from Heaven, and within it is a clear path how to fulfill my obligations to Him. G-d expects us to keep His code of law.

When G-d allows punishment for those who are not keeping His Torah, He takes away a person’s mindfulness and replaces it with mindlessness, measure for measure. Although the destruction of the Temples was because of Idolatry, Adultery, Murder, Senseless hate, and for not making the Torah blessings, the way that G-d brought about the Destruction was via mindlessness of the people, intellectual blindness, of even the great sages and people of the time. As the Talmud introduces the detailed Aggaddata that tells the stories that led up to the destruction of the Second Temple:     אַשְׁרֵ֣י אָ֭דָם מְפַחֵ֣ד תָּמִ֑יד Fortunate is the man who is always afraid. (Mishlei 28/14) Rashi explains: מפחד – דואג לראות הנולד שלא תארע תקלה בכך אם אעשה זאת. Afraid here means concerned about the outcome of the actions. (Gittin 55b) Fortunate is the man who sees the reactions to his actions. איזהו חכם הרואה את הנולד. (Tamid 32a).

The story of Kamza and Bar Kamza was one of mindlessness of everyone involved in the sequence of events. The master of the meal, the messenger, Bar Kamza, the Rabbis that were present, the Roman Emperor, the Rabbis that did not allow an exception due to the circumstances – everyone got hurt, because everyone was behaving mindlessly. In the end, everyone lost, and no one gained. Even the Emperor of Rome lost the Temple and all the blessing it brought to his empire.

Despite the fact that R’ Yohanan Ben Zakai was one of the greatest, wittiest Rabbis and leaders our nation ever had, when he had the opportunity to be granted a request by the Caesar, instead of asking that Jerusalem and the Temple be spared, he settled for much less. Why? G-d took his wisdom from him at the moment. מֵסִ֣יר שָׂ֭פָה לְנֶאֱמָנִ֑ים וְטַ֖עַם זְקֵנִ֣ים יִקָּֽח. (Iyob 12,20; Gittin 56a)

R’ Yochanan Ben Zaki was a man who knew everything. He knew every passuk, Mishna, Gemara, Halacha, Aggadta, every aspect of Dikduk in the words of the Written Torah and the Oral Torah, every Kal Vachomer, Gezerah Shava, astrology, Gematraya, the conversations of the Ministering angels, the demons, the conversations of the palm trees, the parables of the laundry women, the parables of foxes, big things like Maaseh Merkava, and small things like the Talmudic disputes of Abaye and Rava… G-d’s punishment was that his mindfulness was overtaken by mindlessness.  He knew everything, but at the most crucial point of his leadership, his wittiness was taken away from him due to the sins of the Nation. That is what happens when sin takes its toll: it zaps your mindfulness first.

The introduction to the fall of everything great always has an element of mindlessness, a lack of contemplation or common sense in it. Things that are great and powerful tend to implode more than explode. The destruction comes from within, not from without. As the historian R’ Berel Wein wrote, history is witness to the downfall of the Roman Empire, Spain at its height, the Ottoman Empire and others – all due to senseless mindlessness. Internal failures, not external ones.

When we cry on Tisha B’av, we have a lot to cry for. Anyone who learns the history of how the Second Temple was destroyed knows that Jerusalem did not explode: it imploded. Our senseless hatred caused us to burn the storage houses of grain in Jerusalem, causing us to bring the Romans into Jerusalem, with our own hands. Because of this mindlessness, our nation is spread over every corner of the globe, causing us to speak different languages and have different customs and Halachot. Our nation’s blood spilled, like water, during the destruction and years after, Beitar, Crusades, Inquisition, Holocaust, Intafada. We are ultimately unwanted wherever we go, no matter how comfortable we think we are. But most of all, we cry over the mindlessness that brought about the destruction.

← THE ART OF HEARTFELT PRAYER