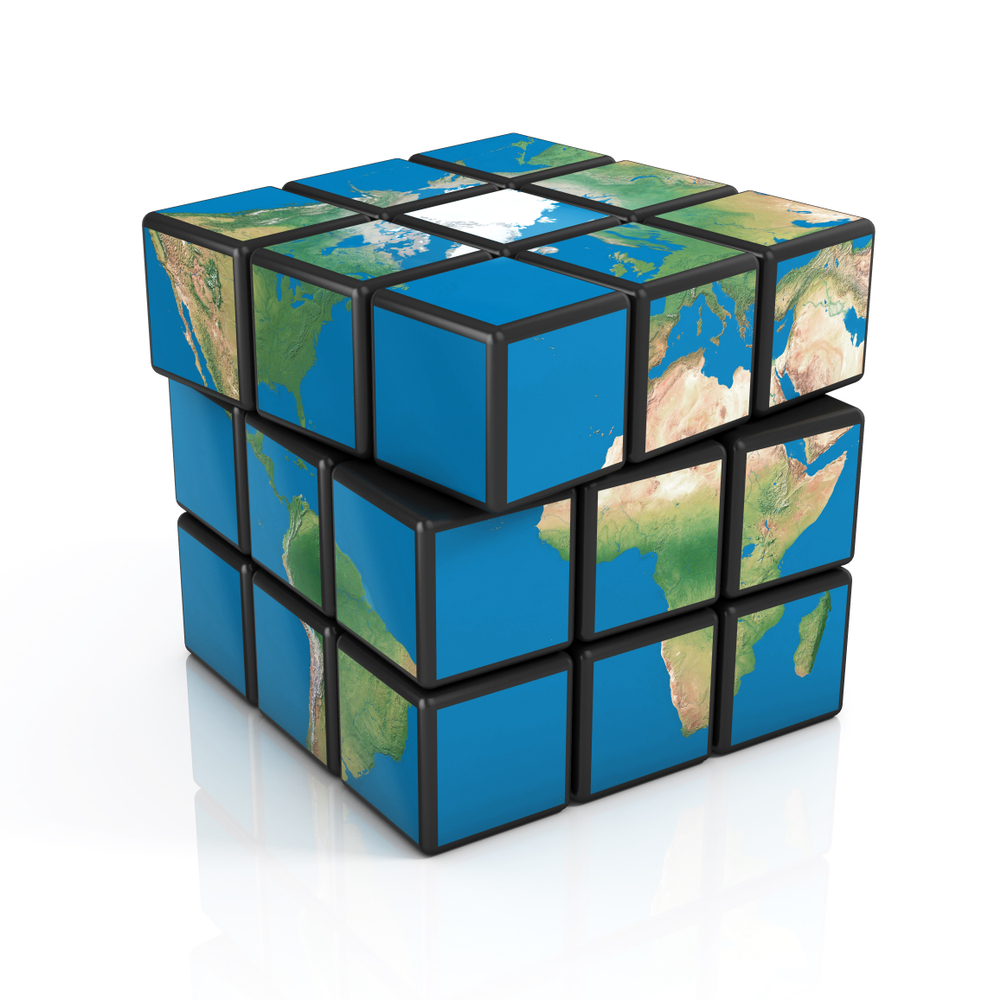 THE ART OF CHANGING THE WORLD

There were people who changed the world forever, who saved, and keep saving, millions of lives, even after they are gone. The inventors of the three-point seat belt, vaccines, penicillin, the British mathematician who decoded the German military enigma code in WW2, the Russian submarine officer who did not press the nuclear button in the Cuban war, the inventor of GMO wheat to win the war against starvation, were from the greatest people of all times, saving more lives than anyone else.

In spirituality, though, it is not about how many people one affects that makes people legends. Judaism is a religion that values quality over quantity. It is not how many actions you do, but it is the actions you do with your whole heart that make a difference. What makes someone a spiritual legend, can simply be a one-time act, done with the right intention, bringing G-dliness into the world, even the world of just one person.

Yosef merited to be king, he merited greatness, because of just one act. He stood tall to block Esav’s view of his mother Rachel, so he merited greatness. (See Rashi בנות צעדה עלי שור) Shem merited tzitzit for his descendants, the Jewish people, for the one act of covering his father, Noach. Avraham merited tefillin and techelet, from the way he once spoke to the King of Sedom, מִחוּט֙ וְעַ֣ד שְׂרֽוֹךְ־נַ֔עַל. And for saying וְאָנֹכִ֖י עָפָ֥ר וָאֵֽפֶר, Avraham merited “the dirt” used to prove innocence of the Sotah, and the ashes of the Red Heifer. Aharon merited Priesthood for all his descendants, for being truly happy for his younger brother Moshe’s new post. וְרָאֲךָ֖ וְשָׂמַ֥ח בְּלִבּֽוֹ

All of the great women in the Eishet Chayil hall of fame entered either through just one act, or by empowering just one man to be the greatest he could be. Sarah, for making her husband rich from Pharaoh. Rivka, for helping Yitzchak overcome the loss of his mother. Leah, for greeting Yaacov with a cheerful face when he returned from the field, when she purchased that night from Rachel for some mandrakes. Rachel, for going through embarrassment of having no children, every day. Bitya, daughter of Pharaoh, who converted and dealt with Moshe. Yochebed, for being the mother of Moshe. Miriam, for prophesying that her mother would have the child that would save the Jewish People. For getting slapped on her head over her prophecy by Amram, when the slavery got worse instead of the redemption arriving, and when Little Moshe was thrown into the Nile, she stayed strong to her prophecy, by waiting on the side of Nile to see what would happen to her brother. Chana, for praying for a son, and in the merit of that prayer, to be the mother of Shmuel, who was equal to both Moshe and Aharon, together. Yael, for not killing Sisra with a sword, but instead, killing him with a tent peg, so as not to wear a masculine item. The widowed woman who gave bread and water to Eliyahu the prophet. Rachav, the harlot, who was willing to help the Jewish Spies when the Jews came to destroy Yericho. Bat Sheva, for being the mother of King Shlomo. Michal, for saving King David’s life from the hands of her father, King Shaul. Shimshon’s mother. Elisheva bat Aminadav, the wife of Aharon, and the mother of all Kohanim. Serah Bat Asher, who saved a whole city of Jews, with her sound advice. The wife of Ovadiah the prophet, who prevented her sons from falling into King Achav’s persuasion to worship idols. Shunamit, for feeding the prophet Elisha. Ruth, for converting and embracing the religion in such a way that she merited to be King David’s grandmother.  (See Midrash Mishlei 31;11-49)

According to Judaism, the one-on-one tutor is not less praiseworthy than the Rosh Yeshiva. You change one person’s life, and you have changed the world. Cheering up just one person, just one time, can begin a ripple effect: the newly happy person will cheer up others and make the world a better place. This is what motivated me to go into the self-help space to begin with. It was because, when I was a teenager, one of my friends was suffering from horrible facial acne attacks. He looked down, and I asked him what’s up. He said, “You know… My face!” I told him that people don’t look at the external as much as they look at the internal. Be positive, be the best guy you can be, and you will see that people will see your inner beauty, when you let it shine.” I did not think much of it, until one day, years later, this person said that back then I had saved him from suicide. Ever since, this person is making people happy, every day of his life.

The answer is that in Judaism, it is not about quantity, it is about quality. G-d has patience to wait ten generations for a Noach, and another ten generations for an Avraham Avinu, and sustains all the sinners till then, for the sake of these great men, to bring G-dliness into the world. So why does G-d make so many people, if they are, anyway, just background scenery? This question is asked by the Rambam, in his introduction to Mishnayot Seder Zeraim. He writes the ways of G-d. “G-d made a person rich, with servants, and a mansion, so that just one time, the poor Tzaddik, can sit and rest in the shade of his mansion, when he is tired and hot.” According to Judaism, all of the world, is to serve, indirectly, the Tzaddik. (Intro Messilat Yesharim) As Zecharia prophesied, there will come a day when the biggest stadiums of Esav will serve as places where Torah will be taught in public. (Zecharia 9;11 Rashi) MetLife stadium, and the biggest stadiums, were built for the sake of promoting Torah, for the Siyum Hashas. The biggest railroad in the world, the Trans- Siberian, 6,150 miles long that takes seven days on a single train, was created to save the Mirrer Yeshiva. (Just to give you a concept: The whole USA is only 2,800 miles wide) As King Solomon taught, וְ֝צַדִּ֗יק יְס֣וֹד עוֹלָֽם  The purpose of the whole world, is, somehow, to serve the Tzaddik. (See Berachot 58a, Yoma 38b)

According to Judaism, each person can be that Tzaddik, and should strive to be that person. That is why G-d created Adam, one man alone. So that each person should say, the world was created for me, to make it a better place than it is. And to teach, that if I change the life of just one person, I have changed the world. (Sanhedrin 37a)

Selfie steps to change the world:

2.Don’t try to change the world. Find a problem that exists that you have a solution for, something you deeply care about. Find like-minded people, who recognize this problem, and care enough to not only advise, but to give time, money and effort, for this cause. Every change that ever happened in the world, began with one caring person, who put together a group of a few caring people.

4.The first step of changing the world is to make your bed. Clean up the messes you make, fix yourself, and the world will follow.

5.Have patience. You can’t change the world overnight.

← THE ART OF OVERCOMINGTHE ART OF BEING A NOBODY →