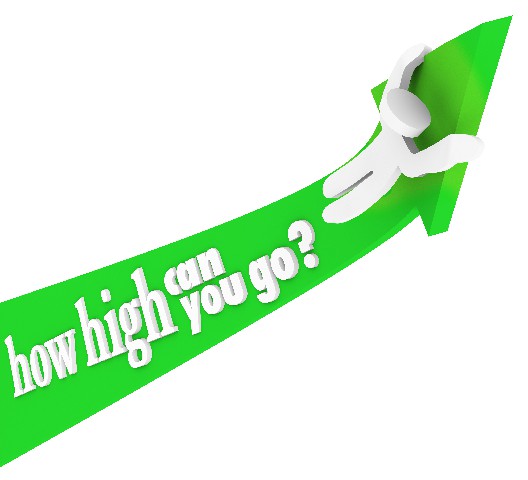 THE ART OF BECOMING THE BEST VERSION OF YOURSELF

Parashat Acharei Mot, opens with the discussion of how Nadab and Avihu died while inappropriately entering the Mishkan, and how Aharon and all future Kohanim Gedolim are to serve on Yom Kippur in the Holy of Holies and remain alive. Acharei Mot is also the Torah portion read on Yom Kippur. The Be’er Heitev, mentions the Zohar and Arizal, that someone who cries with tears because of the loss and death of Aharon’s sons on Yom Kippur, is promised that G-D WILL FORGIVE ALL OF THEIR SINS, AND THEIR SONS WILL NOT DIE IN THEIR LIFETIME. (O”H 621a)

R. C. Shmulevitz brings the part of Talmud that brings shivers down my spine. When R’ Eliezer ben Hurkenus got sick, R’ Akiva and his friends came to visit him. (R’ Eliezer B. H. was originally R’ Akiva’s teacher and one of the greatest Rabbis ever. He was initially a student of R’ Yochanan Ben Zakai, a student of Hillel, but later became a Shamai school student. He argued with all the other Rabbis and proved them his halachic position by bringing G-d on his side by showing how nature will reverse as proof of his opinion. Still, R’ Yehoshua and the other Rabbis outnumbered R. Eliezer. Under the guidance of R’ Gamliel, head of the Rabbis of the day, R’ Akiva was sent to inform R’ Eliezer, in the gentlest way possible, that from that moment on, R’ Eliezer is to be excommunicated. See B. Metziah 59a-b). Now, as R’ Eliezer’s life was ending, he told the rabbis who came to visit him about the torturous deaths they would endure. R’ Akiva asked, “What type of death is waiting for me?” R’ Eliezer said in his Ruach Hakodesh, “Yours will be the worst death of all.” Rashi explains, “Because since your heart is the most open heart to learn Torah, and you could have learned so much more Torah from me.” And alas, R’ Akiva, at the age of 119, had one of the most brutal deaths of mankind, his flesh pulled off his body with metal rakes and weighed in the marketplace. (Sanhedrin 68a)

Even if you are a shepherd and the best shepherd you could be, maybe you can be a R’ Akiva? And even if you are a R’ Akiva, maybe there is more you could be? Even Shmuel the prophet, who was equal to Moshe and Aharon put together,( מֹ֮שֶׁ֤ה וְאַהֲרֹ֨ן׀ בְּֽכֹהֲנָ֗יו וּ֭שְׁמוּאֵל בְּקֹרְאֵ֣י שְׁמ֑וֹ,) but Shmuel started off as an average, B, student, “not smart and not dumb.” (See Berachot 31b) To show that no matter how average and below you might be, you are held accountable to learn your best, to be your best, because you never know how great you can become.

This is how a person can cry and feel bad for the loss of the sons of Aharon, and for the loss of the 24,000 students. Nadab and Avihu, were in some ways, closer to G-d than Moshe and Aharon. (See Rashi Vayikra 10;3) Imagine if we would not have lost Nadab and Abihu, how much they could have impacted us until today, just like we are still affected by Moshe Rabbeinu till today! Crying over the loss of these great men is, in essence, crying over how great WE could have been. And if we regret and cry over not becoming the greatest we could be on Yom Kippur, G-d will forgive all of our sins, and our sons will learn the value of life!

All of the Oral Torah we have today is what we have from the remaining five students of R’ Akiva, R. Meir, R. Shimon Bar Yochai, R’ Yehuda Bar Ilay, and others. Imagine how much greater we could have been if the other 24,000 would have remained! We are not feeling bad about the people we lost. We are to feel bad for the people WE could have become.

Judaism teaches that there are two types of regret. דין וחשבון. Judgment and accounting. There is a regret over things that we’ve done wrong. דין. And there is regret for who we could have been. חשבון. Our Rabbis teach that the greatest rebuke at the end of days is that G-d shows each person how great they could have become. יוסף קטנן של שבטים היה ולא היו יכולים לעמוד בתוכחתו, הה”ד ולא יכלו אחיו לענות אותו כי נבהלו מפניו, לכשיבא הקדוש ברוך הוא ויוכיח כל אחד ואחד לפי מה שהוא, שנאמר (תהלים נ) אוכיחך ואערכה לעיניך על אחת כמה וכמה )Breshit R. Vayigash) When the brothers saw how great Yosef, who was the smallest of them, became, the Tribes could not answer that rebuke of how they did not reach how great they could have become.

Selfie Steps to becoming the best version of yourself:

← THE ART OF OVERCOMING THE BEAST WITHINTHE ART OF DEPENDENCE →