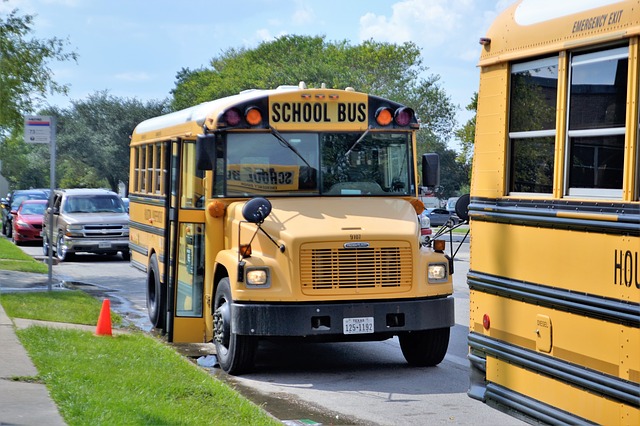 R Noach Wienberg zt”l  lit Aish Hatorah because he could not bear seeing a spiritual holocaust in America.  R Yonason Rosenblum wrote, regarding R Noach’s passion, there is a spiritual Holocaust facing the Jewish people today no less devastating in its implications for the Am Hashem than the physical extermination of six million Jews in the Holocaust. Those six million constituted approximately one-third of the Jewish nation. At least two-thirds of Jews today have little connection to the Jewish people, certainly not enough to prevent them from intermarrying.

At times, I wonder if it is correct to say if there is an educational holocaust going on in the world today. So many people who come out of the Ultra Orthodox systems do not know basics. If in post high school, a public school student who comes out from a Kiruv Yeshiva of just two years of learning Kodesh, like Or Sameach or Aish Hatorah, can out smart in learning the post high school boys that grew out of the ultra orthodox systems, where parents paid 20k a year for tuition, something is very wrong.

A little while back, I wrote in my parasha papers, that have a readership of 20k+ readers, that 7 out of 10, 18 year old + yeshiva boys from America, England, Europe, that I ask them to say the Aleph Bet, from beginning to end, can not. Just last week, a boy in R’ Barry Klien’s yeshiva pulled me over as I was distributing some parasha sheets. ” Are you the one who writes these parasha sheets? Are you Rabbi Farhi?… I did not believe what you wrote, how few American Yeshiva Bachurim know the Aleph Bet by heart. I was sitting in an apartment of 10 bochurim from various yeshivas, so I started to test them one by one. YOU WERE RIGHT!! 7 out of 10 could not finish the Aleph Bet!!!

What is the excuse for this? How could it even be?

People tell me to calm down. Not to be so aggressive… Maybe if I would cry like R’ Noach Weinberg cried over the intermarriage stats, maybe people will understand me.

Hebrew is not hard to master. There are only 250 words in the whole Lashon Hakodesh. There are only a certain amount of Dikduk laws that one needs to master that can make each and every one of the 250 turn into thousands and thousands of words. The problem is, that Dikduk is something that is really annoying to learn. This is why the systems teach it when the kids are too young to be smart to complain that is annoying to learn the second language then. But the kids are too young then to get it, to see its importance. So they fail in their hebrew, and fail again, until they feel that regarding the whole Hebrew reading, they are just one big failure.

But Dikduk for most kids, can be taught through one on one. This is what I believe in. Over the last 15 years, the new generation has gotten used to learning from devices. Through one on one. Movies, computer games, video clips, social media… These are all information that goes in one on one. Not in a classroom setting of 25 students on one teacher. With the right books, the right amount of patience, the right tutors, and with the help of G-d, the child can start to pick up the language for life.

← THE POWER TO IGNOREMIRROR, MIRROR ON THE WALL →