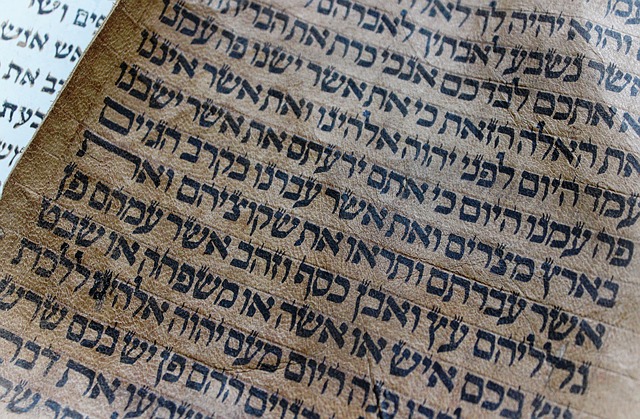 So what types of modules are there?

I ask the child (some of these are 60 year old children who were deprived from the language their whole life), what does the word Achal mean? And the child says Eating. Eat. And I throw up my hands and say (something I cannot do as a teacher in a classroom) , THIS IS WHY YOU DO NOT KNOW HEBREW!!! Because Achal does not mean Eat.It does not mean Eating. It means , strictly, HE ATE. The rule is, that a three letter word  is a root word. The second rule is, that three letters is past tense. The third rule is that it is male form. אכל הלך ישב אמר שתה עמד . He ate. He went. He sat. He said. He drank. He stood.

We add a letter Vav after the first letter of the Shoresh. אוכל, הולך, יושב,אומר,שותה, עומד.

So what is the module of this? י-ק-ו-ק , Hashem’s Name, stands for היה , הווה, יהיה. He was. He is. He will be.  Hashem was, is, and will be, all at the same time. He is in past, present and future, all at the same time. Nothing limits him.  According to the Halacha, each time you say in your prayer, A-d-o-n-a-i, when the Name of G-d that is written is י-ק-ו-ק, you need to have in mind, היה , הווה , יהיה.

היה He was, is a three letter word. Therefore it is past tense. It is male form.

הווה He is. A Vav is added after the first letter. This makes it present tense.

All of Lashon Hakodesh, starts from G-d’s Name.

← YOU ARE WHAT YOU SAYTools for Lashon Hakodesh 3 →