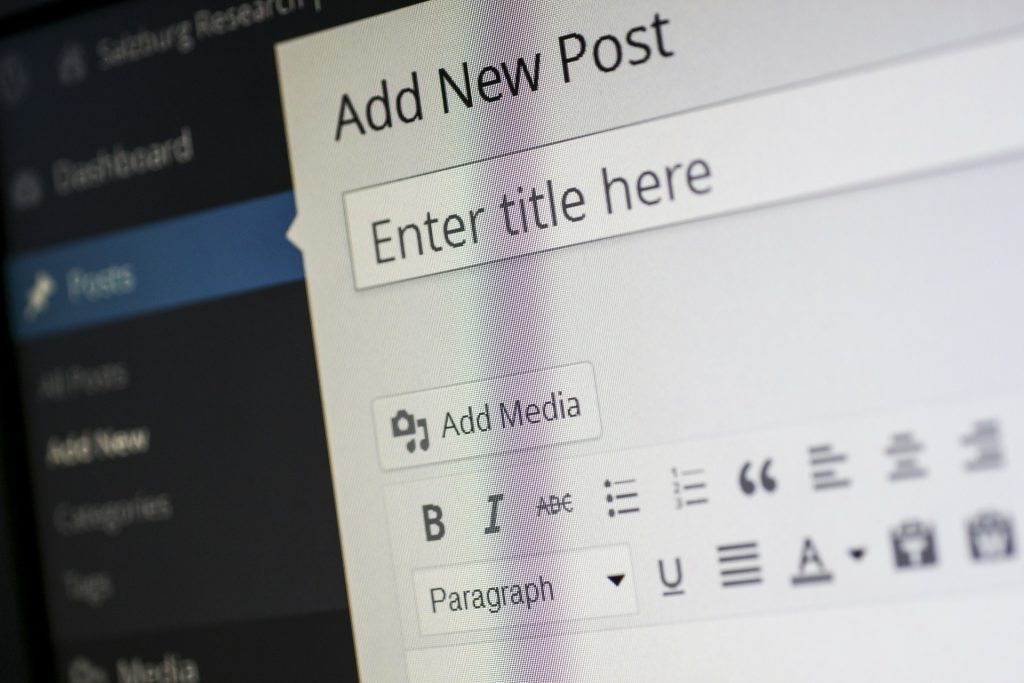 DO LESS. BE MORE.

The other day, I was speaking to the head of a yeshiva of about 150 boys. He sounded so calm and collected on the phone. So, I asked him how he stays so relaxed. How does he manage his stress? I wished I could be less stressful, myself! What was his secret? He told me that there is a parasha paper that he reads once a week. Called Thinkingaboutme! He said that he finds gems in it that keep him cool, calm, and collected.

I realized that it is easier to write my ideas than to live them, to “be” them. I am actually writing my ideas to myself and sharing them with the world. But sometimes, I get so busy sharing them, I forget to internalize and implement them. To actually be, thinkingaboutme.

Shlomo Carlebach once said that in the city of Kelm, they don’t ask how many mitzvoth you did. They ask instead, if the Mitvah you did, you did with your whole heart. Many times in life, if you are too busy doing, you cannot be busy connecting. You cannot be yourself, connect with your values, or connect with people. Sometimes, by doing more, you are being less. And in order for you to be more, you need to do less. Sometimes, because we focus so much on quantity, we forget quality. We focus on doing, and forget about being.

The Ran explains the interesting episode at the end of the Parasha. Aharon and Miriam were questioning Moshe’s decision to keep distance from his wife, Tzipporah. They were great people, and they thought that as Moshe had delegated some of his prophecy to the 70 elders, he would have more time to spend with his wife. But still, Moshe did not return to live with his wife, Tzipporah. Although they were not on the same level of prophesy as Moshe, Aharon and Miriam were the greatest prophets of their generation, and they both stayed married. So, why should Moshe be different? Weren’t they “doing” prophesy, just like Moshe?

The mistake of these great prophets, was that they did not fathom the level of Moshe’s prophesy. The Ran explains that each time Aaron and Miriam prophesied, they had to undergo a transformation, a kind of personality change. Prophecy was not their nature; they were not always primed for it. They needed preparation, and that is why, when G-d came to rebuke them, He came suddenly to speak with them, ויאמר ה’ פתאום אל משה ואל אהרן ואל מרים, And Hashem said suddenly to Moshe to Aharon and to Miriam… For Moshe, this suddenness presented no difficulty, for he was always ready for prophecy. There was nothing in his body or personality that conflicted prophecy, there was no change. For Aharon and Miriam, the fact that G-d came to them suddenly caught them unaware and unprepared.

Sudden change is not good for anyone. Look at a person’s eyes when you wake him up suddenly, in middle of a deep sleep. The person is disoriented and startled.  People get sick from sudden change in the weather. Because sudden change is hard for everyone. Imagine sitting in the dark for a long, long time. And then suddenly, your eyes are exposed to the blinding rays of the sun, in its zenith, on one of the hottest summer days.  You could even lose your sight – G-d forbid – from the sudden adjustment the eye would have to make. That is what G-d wanted Aharon and Miriam to feel, that while they were unprepared and had to effect a change in themselves, Moshe did not need to undergo any change, whatsoever. He was always “ready”. He never needed to get ready. And because he was always ready, he could not be with Tzipporah.

This is, for me, a big lesson. In order for me to be ready to talk to G-d, to go from the day to day activities, to the “bright light” of speaking to G-d, I need to make myself ready. I need to “be” in a different zone. To give myself at least fifteen minutes from the time I put on my Tefillin until Barchu, not for the sake of saying the prayers more slowly as much as for the sake of being in the Davening zone, without doing things. I need to go through the change, to be different, before I connect with G-d.

The Midrash tells us that Moshe’s essence was a unique character.  ותפתח ותראהו את הילד והנה נער בכה When Batya opened the basket Moshe had been placed in on the waters of the Nile, when he was only three months old, she saw a נער, a lad. How can a three- month- old baby be a lad? The Midrash explains that what she saw was the essence of who this child in the basket would be in the future. The letterנ   stood for נאמן, reliable, or trustworthy. Like what G-d told Miriam and Aharon, that Moshe is the most נאמן, reliable and trustworthy, in all of G-d’s House. The letter ע stands for עניו , that Moshe was the most humble, the most appreciative to G-d, of all people. Like what the Torah tells us now, that when Moshe heard what Aharon and Miriam were saying about him, he did not take it personally, because he was the humblest of men. והאיש משה עניו מאד מכל האדם אשר על פני האדמה. The letter ר stands for רועה, that Moshe would be the shepherd, the caretaker of sheep, and then the caretaker of G-d’s People. (see Midrash Agaddah Shemot). Moshe’s three characteristics were those that put him in the different league he was in, and all three were not things he did more than Aharon and Miriam, but traits that made Moshe’s essence “more”. This to me is a lesson, that your greatness is not about doing more, but it is about being more.

So when I get stressed, I reread my own papers. And stop writing new ones. G-d created stress to be an indicator when you may need to Do Less , Need Less, and Be More. It is an indicator that you need to deal with life on a different plateau of who you are. For this, you need to take out time to become a person that is more humble and appreciative for what you have, and to become more loyal and caring to the people you love.

← WISHING TO BE A JANITORDo Less. Be More. →