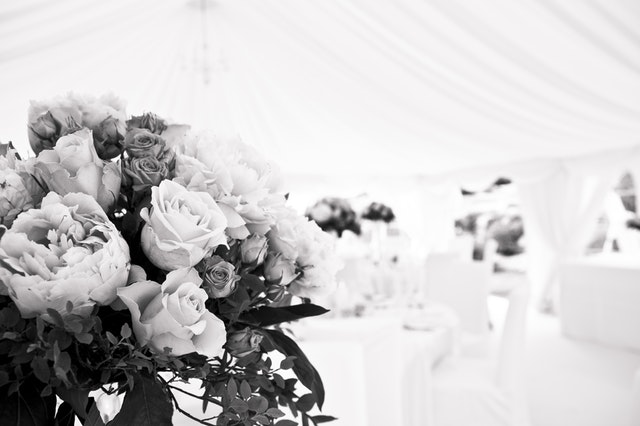 A JEW OF ANOTHER LEVEL

Rachel gave her sister, Leah, the Simanim. She taught her the laws of family purity, of challah and of lighting candles. She could not bear to see her sister go through the embarrassment of Yaakov’s discovering that it was Leah, not Rachel, under the chuppa.

We see later in the parasha, in the Dudaim episode, וַתֹּ֣אמֶר לָ֗הּ הַמְעַט֙ קַחְתֵּ֣ךְ אֶת־אִישִׁ֔י וְלָקַ֕חַת גַּ֥ם אֶת־דּוּדָאֵ֖י בְּנִ֑י וַתֹּ֣אמֶר רָחֵ֗ל לָכֵן֙ יִשְׁכַּ֤ב עִמָּךְ֙ הַלַּ֔יְלָה תַּ֖חַת דּוּדָאֵ֥י בְנֵֽךְ: (30; 15) Reuven brought home “dudaim”, mandrakes, a plant whose root resembles the form of a child. (see Ibn Ezra. I saw a picture of it. It’s actually very cool.) It is a Segulah for having children. Rachel asked Leah for this Segulah, and Leah said to her sister Rachel, the sister who gave her the signs that Yaakov was waiting for, “Not only did you take my husband, you also want to take my son’s dudaim? And Rachel said, That is why Yaakov will sleep with you tonight, in exchange for your son’s dudaim/mandrakes. Why didn’t Rachel answer back – Excuse me!!! I took YOUR husband?!?!

R’ Shwadron explains that at the wedding, Rachel never told Leah that she had already agreed on giving certain signs – simanim – to Yaakov to assure him of her identity, and that these laws were the simanim. She just told her, if you are marrying him, you have to know these Jewish laws. For all the years they were married together, Rachel never let Leah feel, even for a minute, that she, herself, was Yaakov’s first choice!!!

This explains why, at that point, G-d remembered Rachel’s good deed for her sister, and G-d opened her womb. What? What happened now? What about the last 6 years of Rachel’s self sacrifice? The answer is that only now, Rachel’s self sacrifice and G-dliness reached a new level: not only did she give her sister her intended, not only did she hide her relationship with him from her, but even when her sister Leah told her, Not only do you want to take my husband…. She just accepted what Leah was saying and went along with the conversation!!!

After learning this explanation of the story, Rachel Imenu, in my eyes, is a totally different Rachel. A whole new perspective of our Matriarch. Her self sacrifice was not a one timer, a one off. Her Avodah was a constant. We can learn from this, perfecting the good deeds we do, and taking them to a new level of serving G-d. And ultimately become the Jew we want to be.

We are all here to serve G-d in some way or another. And we all need merits. And so much goodness that is in store for us, is dependent on those good things that we do. And sometimes, it is just a drop more effort, a drop more perfection of serving G-d, that tips the scales in our favor. It is sometimes just that one thing that makes the whole difference.

Sometimes when attempting to take my service to G-d to a new level, I get this feeling. “Yosef, you gave up so much already! How much more self sacrifice do you need?” The answer is, that what we think we are sacrificing is actually not so much of a sacrifice. When we do the right thing, we are not really giving anything up, losing out on anything, or sacrificing. Allow me to explain.

Rav Zev Getzel points to something mindboggling. Imagine that Rachel would not have told Leah the simanim.  Yaakov would discover Lavan’s scam at the wedding, and tell her that this is obviously some sort of misunderstanding, and take Rachel instead. And then what? Then, Rachel would not have the merit of self sacrifice, the merit for which G-d would open her womb!!! Now, fast forward. So, they would stay married for 10 years, and then Yaakov would see that they are not having children. He would end up divorcing Rachel and marrying Leah!!! And then, Rachel would end up marrying Esav!

It turns out that Rachel’s self sacrifice was actually her saving grace. This is so powerful, so transforming, in so many ways!

The Chafetz Chaim says that it can’t be, that a person who sits in Kollel, or another year or two in Yeshiva, trusting G-d and lasting as long as his Rabbis recommend him to stay in learning, will end up losing out because he did the right thing. This is because, we are so dependent on G-d’s Plan. And when G-d sees that we are moser nefesh, that we give up things that are important to us for His sake, He “gives up” things for us. He is, so to speak, moser nefesh for us. And when we are moser nefesh, we will find that not only did we not lose, but the very thing that we thought we lost, what we thought we sacrificed, turned out to be our greatest asset!

In the area of coaching, this is of key importance. The 6 P rule, Proper prior planning prevents poor performance, is only true for performance, not for destiny. All we can plan for in life is personal performance, aiming to be the best people we can be. But our destiny, the outcome, is entirely in G-d’s Hands.  All we have to do in this world is to ask ourselves what it is that G-d wants from us, according to His Torah. Not to live with long term plans, unless they are plans for our own performance.  Planning is good for me when I use it to clarify what my expectations are from myself.  It is not effective when it builds inside me expectations of G-d. This is a fine line, and a very important one to remember.

← THE FULLY CHARGED LIFEWhose problem is it? →