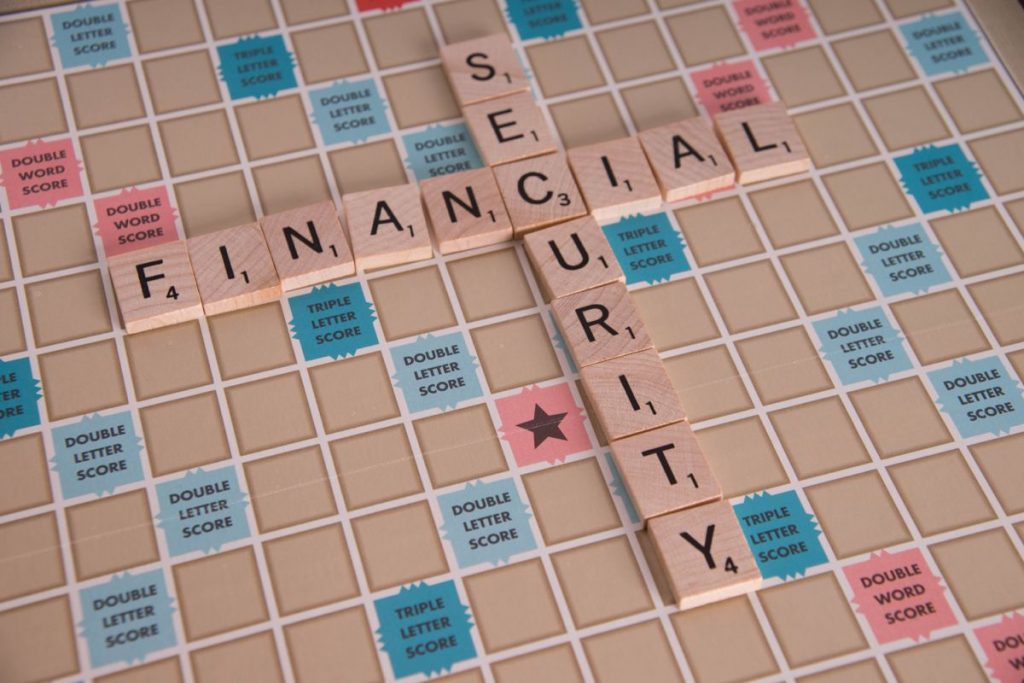 There is a mysterious personality in the Purim Story. Hatach. A.k.a. Daniel, the Prophet. He was sent back and forth from Esther to Mordechai, to relay messages. Suddenly, Hatach disappears. Where did he go?

According to the Midrash, Haman saw Hatach going back and forth, and he suspected that something fishy was going on. Haman was afraid that Daniel was up to something that might ruin his plans to annihilate the Jews. So, Haman walked over to Hatach and kicked him. From the kick, Hatach died. G-d then said that from now on, Esther would have Ruach Hakodesh (Yalkut Shimoni).

It is amazing how Esther’s Ruach Hakodesh came right on time, when it was needed most. Hatach was now gone, and he was one of the only people that Esther and Mordechai could trust. What would they do without him? But when G-d has a plan, the solution is never dependent on things or people. If Esther needed to know something and she could not contact Mordechai, from now on, G-d, Himself, would let Esther know the right thing to do. Haman’s killing Daniel would not prevent G-d from doing His thing.

It is so interesting how we fall into the trap of relying on people and things. Imagine what would have happened if Esther had relied on Daniel for her means of communication with Mordechai, and if she had fallen into despair when Daniel was killed!

Since third grade, every day of my life, I said the words אל תבטחו בנדיבים בבן אדם שאין לו תשועה in my prayers without knowing what the words really mean. “Do not rely on benefactors, on a human being who, cannot save himself”. Despite the fact that in order to fulfill one’s obligation to pray, one needs to know the meaning of every word in the first blessing of Amidah, most people misinterpret one of the words, which changes the entire meaning. ומביא גואל לבני ביניהם And    G-d is bringing a redeemer for their (the Patriarchs’) descendants.  Many people disregard the laws of Dikduk, and understand the words to mean that G-d will bring a Redeemer, in the future. That is a terrible mistake. In Judaism we believe that G-d is always in the process, right now, of bringing our Redeemer. If one makes this mistake, I am not sure if he fulfills his obligation of prayer.

I remember it like yesterday. I was on the yeshiva bus from Bayit Vegan to Mir. And there was a Sefardic-American yeshiva boy who sat next to me on the bus. He was well dressed, and was good looking. He was listening to shiurim on his headphones. After getting to know each other from the bus rides, I learnt that he was starting shidduchim. He wanted a girl who would live in Israel. He had no money; his parents would not help him to stay in learning for a few years of kollel, and he did not want “to marry a girl for money”, either. I asked him how he planned on managing in kollel. Especially if he is an American and a few years behind in learning (he became religious in beginning of high school), which Kollel would want him? How could he support himself? I suggested that he rethink this, to maybe rethink his plan on staying in Israel, or to rethink if he really wanted a girl without support. But he was full of positivity. He turned to me, and with a shocked look on his face, said to me, “Did you ever hear of G-d?!” He knew his values, and he was going to stick to them. No matter what. He said that he would not go into debt. He would make each decision in life as it came, and that G-d would help him. If he needed to take side jobs, he would do that as well, if that was what G-d put in his path.

As it turns out, he got what he wanted. He married an amazing girl with no money. At the wedding, his parents took all the checks or money presents that his family gave, despite the fact that he paid for more than half of the expenses through loans. One of his wife’s best friends came over and gave her an envelope of exactly the money that he borrowed to pay for the wedding, money that she collected from all of the girls in seminary. And a little extra remained. They found a beautiful apartment for rent for a year, in the location they wanted, for almost half the market price. And his parents still had Aliyah benefits for electric appliances, which they did not need. They brought their appliances with them from abroad. His parents ended up using the money from the presents they took to buy all the furniture and appliances the young couple needed, using their Aliyah benefits. His wife got a great job, and he got a great job working with bachurim.  Every time I see him, he looks great! He is loving his learning, his life and his relationship with G-d.

I can’t forget that face he made me, when he asked me, “Did you ever hear about G-d?” The Chovot Halevovot writes that one of the worst sins one can make is to openly lie to G-d, each morning, when he says in the blessing Al Hatzaddikim in the Amidah, כי בך בטחנו ועל חסדך הגדול באמת נשעננו, “For in You alone we trust, and on Your great kindness we rely”. Don’t you think that G-d knows if you really believe in Him, alone, or you also believe in someone or something else?

When people are in a crisis, they rely on money. Money is not something that we can rely upon. People rely on their businesses. You cannot rely on your business. According to statistics, even the average millionaire files bankruptcy 3.5 times in his lifetime. People rely on their natural strengths, looks, wisdom, talent. But you cannot rely on these. You can only rely on G-d Who gave you the business, the looks, wisdom and talent. Esther decided to fast before speaking to Achashverosh, and by doing so, jeopardize her appearance. Because she knew that fasting was more important, for she needed to rely on G-d to give her her charm, more than she could rely on her looks.

The number one fear in America today is the fear of retirement. How will we manage when we are older and can’t bring in our own money? Who will take care of us, when we can’t take care of ourselves? This thought pops the balloon of the “American dream”.  A frightening thought, if you don’t believe in G-d.

How does the religious family bring so many children to the world? How can they take on so much responsibility? Isn’t there a rule, אין סומכין על הנס, we do not rely on miracles? The answer is that we do not rely on miracles when there is common danger. R Aharon Lev Shteinman, may he have a Refuah Shelemah, would say that in this scenario when miracles are common, we rely on miracles. Like building families and taking reasonable loans, with a reasonable payment plan, to marry off kids on reasonable standards. Think about it. You, yourself, are a miracle. You are breathing and thinking, and you do that without even deciding to do it. Because G-d is “breathing” you, and “thinking” you. After my accident, I realized that every time we get in the car, arrive at our destination and get out again, it is a miracle.

You will need to turn to G-d, anyway, so why ignore the fact? Why do we pray in a fashion that seems that we are just accustomed to going through the motions, but don’t really need G-d? Even if you have the looks, you need the charm. Even if you have the money, you need to know how to invest it safely and manage it properly. Even if you have the strength, you can’t fight things like cyber warfare, or bio terrorism.  According to Bill Gates, “a genetically engineered virus is easier to make and could kill more people than nuclear weapons – and yet no country on earth is ready for the threat.”

We need G-d. And too frequently, we forget how much.

← LAUGHOTHERAPYWhat prevents us from tapping into our identity and becoming the great people we are meant to be? →