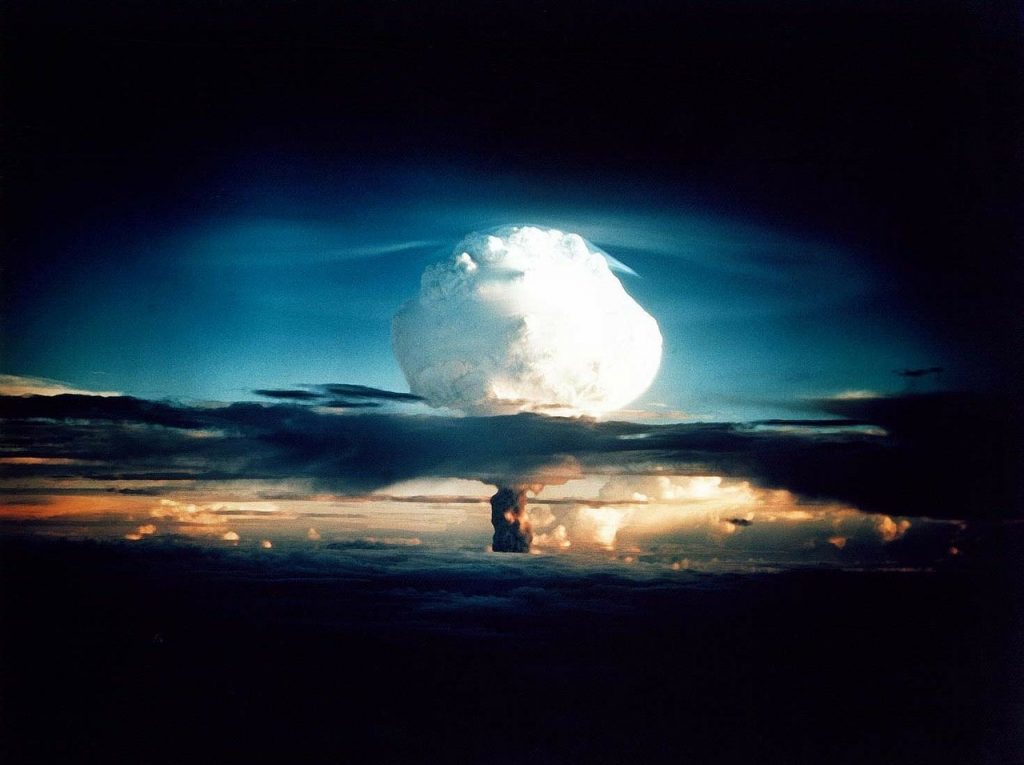 Too often in life, we focus on the “what”, and forget about the who, the when and the where. So many times in life, it is not about what you did, it is about who you are that did it, when and where you did it. This week, I was lucky enough to hear Harav Ganz speak about the upcoming Yom Kippur, which falls out on Shabbos. The Rav brought to light that this upcoming Yom Kippur, that falls out on Shabbat, is such a special day. It is a double powerhouse of kedusha.

R Ganz mentioned something from R Chazkel Abrahmski. R Chazkel brought the episode in the Talmud Yerushalmi in Chagigah, where R Meir saw his Rebbi, Elisha Ben Avuyah, who went astray and became Acher. R Meir saw his Rebbi riding a horse on Shabbat. So R Meir asked Acher why he does not consider doing Teshuvah. And Elisha answered that he can’t do Teshuvah. Because once, when he was riding his horse on Shabbat that was Yom Kippur, near the place of the Kodesh Kedoshim, he heard a Heavenly Voice call out from within, שובו בנים שובבים חוץ מאלישע שידע כוחי ומורד בי. Everyone, do Teshuva, except for Elisha Ben Avuyah, for he knew my strength and is rebelling against Me. (See Yerushalmi Chagigah).
This is strange. The Talmud Yerushalmi mentions how far Elisha fell. He was guilty of having committed the most serious transgressions possible. He had had engaged in forbidden relations; he had violated the Shabbat in what is prohibited from the Torah (uprooting) ; he was a Moser; he killed Rabbis with witchcraft… But all that was not enough to bar Elisha from being able to do Teshuvah. Only because he was riding his horse on Shabbat Yom Kippur was he disqualified, an act that is a rabbinic prohibition, not something prohibited by the Torah!

The answer is that what caused Elisha to “lose” it wasn’t what he did. It was Elisha’s riding a horse on Shabbat that was Yom Kippur, next to the Temple Mount! Even though this was a rabbinic prohibition, the fact that it was done on Shabbat Yom Kippur and next to the Temple, it was a blatant expression of his lack of recognition of the double holiness of this day. He had no sensitivity to the double holiness of the day – no awe of the holiness of the Temple. These three things meant nothing to Elisha. He had lost that inner feeling for religion. He lost the power to do Teshuva!

One of the worst episodes of the Destruction of the First Temple was that in which Nevuzaraden killed 80, 000 young Kohanim, to calm the blood that was bubbling on the floor in the Temple. That blood belonged to the murdered prophet, Zechariah, who had actually prophesied the destruction. And the Pesikta explains why they deserved such a punishment, שבע עבירות עשו ישר’ באותו היום. הרגו כהן, ונביא, ודיין, ושפכו דם נקי, וחיללו את השם, וטימאו את העזרה, ויום הכיפורים היה שחל להיות בשבת “They killed a Kohen, a Prophet, a Judge, they spilled innocent blood, the desecrated the Name of G-d, they defiled the Temple, and it was Yom Kippur that fell out on Shabbat.” After the first five grave reasons, what could have been the importance of the fact that the multiple desecration occurred on Shabbat Yom Kippur? How could the fact of being Yom Kippur and Shabbat make it any worse?

The answer seems to be that because Yom Kippur is the holiest day of the year, where the body is disconnected from physicality, and the soul soars…and Shabbat is the day when we Jews are the testimony to G-d’s creating the world, we are talking about a tremendous dosage of Kedusha in the world, at one time. To illustrate the tremendous power of this day, I’d remind you about the hydrogen bomb that is on the table of today’s politics, that N. Korea is threating D. Trump: What is the difference between an atom bomb and a hydrogen bomb? The atom bombs dropped on Hiroshima and Nagasaki exploded with the yield of 15 kilotons and 20 kilotons of TNT, respectively, according to the Union of Concerned Scientists. In contrast, the first test of a thermonuclear weapon, or hydrogen bomb, in the United States in November, 1952, yielded an explosion on the order of 10,000 kilotons of TNT, an explosion that would be capable of sinking America, G-d forbid. Yom Kippur that occurs on Shabbat is like a hydrogen bomb. It has enough power to change a continent. And if you look at history, you will notice something amazing: over the last 100 years, the years that had tremendous power in them, tremendous potential for Mashiach, were years that Yom Kippur fell out on Shabbat. 1912-1914 were two Yom Kippur- Shabbats in a row, and that was the First World War. According to the Malbim’s explanation of the prophecy of Daniel, a time when Mashiah could have come (Daniel 27, 5). Then again, 1915-1917, two Yom Kippur-Shabbats in a row, continuation of WW1. Then again, 1939-1940, WWll. 1966-1967 Two Yom Kippur- Shabbats, the Six Day War. The Yom Kippur War in 1973 started on Yom Kippur and Shabbat.

This means that Yom Kippur that falls out on Shabbat is a HUGE day. It means that, no matter what you have done, make sure to take this day very seriously, because it has tremendous power. We are all about to experience the most powerful day possible. Make sure you don’t blow it…