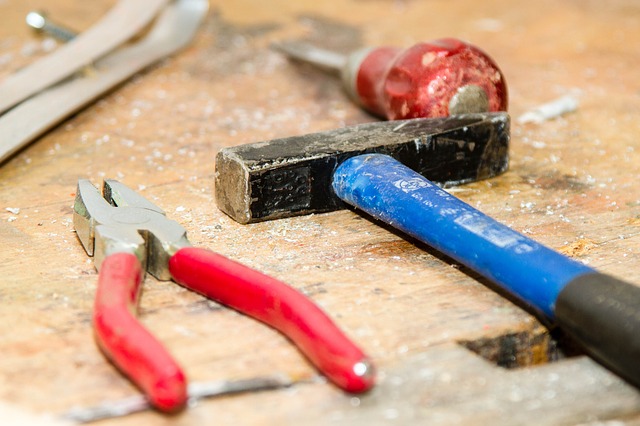 As stated in Tool no. 2, the whole language of Hebrew is built off of י- ה-ו-ה.

הווה- He is.  Adding a ו , a letter Vav, after the first letter, makes it present tense. אוכל- he is sitting. הולך- he is going. יושב- he is sitting.

יהיה- He will be.  Adding a letter י, before the three letter root verb, makes it future tense. יאכל- he will eat. ילך he will go. ישב- he will sit.

Notice how in the words הלך and ישב, there was a letter that dropped. The letter ה from the word הלך drops when we add the י before it. The letter י drops from the word ישב when we add another י to the beginning of it. This is because there is a rule called י,ו,נ,ה. The letters of יונה drop, when there is a combination that might sound like G-d’s Name. Or if it clashes with other rules of Lashon Hakodesh.

Also, notice how when we add a letter to the beginning of a word, it makes it future tense. When we add a letter to the end of the word, it makes it into past tense. Here is an example.  ת added on to a word, in the beginning or the end, almost always is a representation of אתה. So if we have a word such as תאמר this means ” you shall say”. On the other hand, אמרת means “you said”.

These rules are king. Once the rule is a rule, it can change a whole pshat in a passuk.

Here are a few articles where I display very shocking interpretations of pesukkim from well accepted early Mefarshim just because the passuk is not reading smoothly with the laws of Dikduk laws.

THE POWER OF DESIRE