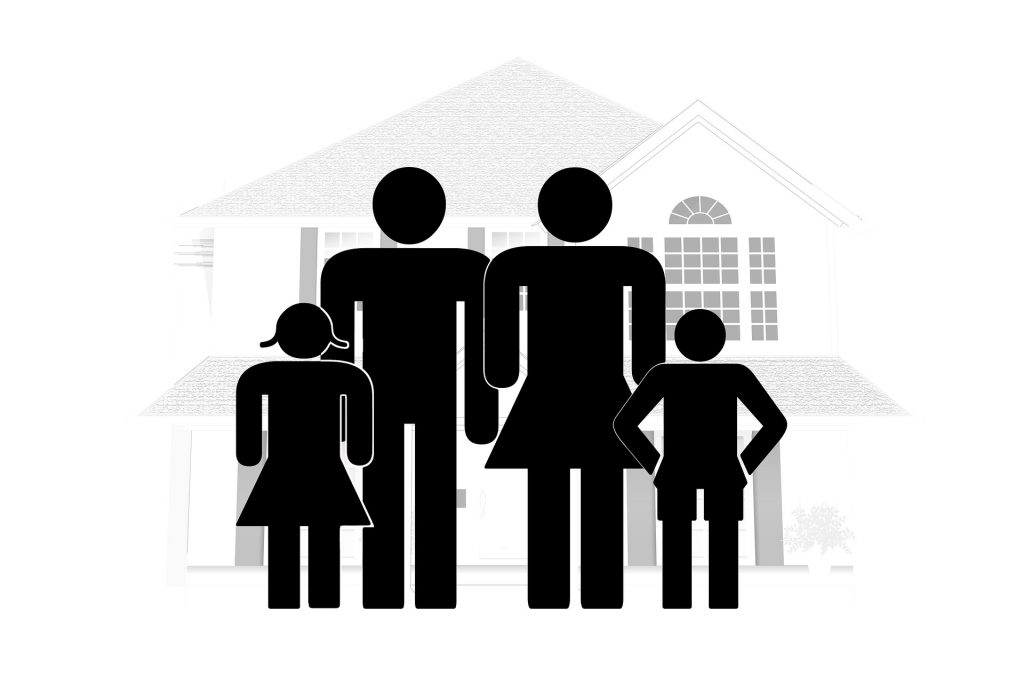 THE MITZVAH OF TACT

Subtle or seemingly minor grammatical changes can give a completely new meaning to words. The laws of dikduk of the Hebrew language are extremely important, and unfortunately, most people who know Hebrew neither learn them nor know them. A common mistake people make about Lashon Hakodesh is believing that it can be translated literally into English. When I teach Hebrew to American yeshiva students in Israel, I offer them a thousand dollars if they can tell me the English meaning of a word in Hebrew they say all the time. The word את.

There is no translation for the word את. The word is not there to mean something, but to link an active verb with a noun. ואהבת את ה’ אלוקיך And you should love Hashem, your G-d. Why do you need the word את there? The word את   means nothing. It is used directly after an active verb to link it to its object. תביא את הכסא, Bring the chair. תשתה את המים Drink the water.

The Torah is not telling us to love our friend the same amount that we love ourselves, for it also says,  וחי אחיך עמך. And Rabbi Akiva learns from here, חייך קודמים לחיי חבירך (Bava M. 88b). Your life comes first, before your friend’s. But the Torah is telling us something else. Hillel explains it דעלך סאני אל תעשה לחברך: that which is hateful to you, do not do to your friend. (Shabbat 31a) And this complements what is said in the beginning of the passuk, לא תקום ולא תטר  Do not take revenge, do not hate in your heart. But you do not have to love him like yourself. You just shouldn’t do to him what is hateful to you. Put yourself in his place. Try to understand him and make up excuses for him, like you would want others to make up excuses for your own shortcomings, and pardon you. And this is the secret to overcoming the nearly unstoppable drive of revenge and hatred. The only way to understand it is by thinking out of the box, detaching yourself from thoughts of what he has done to you, and reminding yourself that you, also, do wrong.  You would not want someone to repay you, even if it is deserved, for your wrongdoing. (ר’ יוסף בכור שור. A student of Rabbeinu Tam.)

If you look through Talmud, you will notice that the rule of ואהבת לרעך כמוך , Love your friend like yourself, is mentioned regarding very strange laws. For example. How Bet Din carry out a death sentence on a person who is legally deserving of it.  The court makes great effort to find the least painful way of meting out the necessary punishment required by law, because of the passuk ואהבת לרעך כמוך. What?! But he is not my friend! He is a Rasha! The point is the same, though. We are not saying, here, that you have to love him like yourself; we are saying that you have to feel with him, empathize with him, out of the box. How would you feel, if you were in his place, if you were the one who stepped out of line? And you would not want to be meted out the punishments you deserve, to the extent that you deserve them.

The other law that the Talmud learns from this passuk is regarding your wife. Not that you have to love her like yourself – something that is impossible – but that you have to feel with her, understand what she is feeling. Don’t do to her what you would not want to be done to you. For example, respect her privacy.  Don’t put her in a situation where you may discover something that you don’t like about her (see Niddah 17a).  Don’t put her into the position where you are married to her, but do not love her. (Kiddushin 41a) A woman who feels that her husband does not love her would prefer to end her life!

One of the secrets of a happy marriage is that each partner fulfills his duty: the woman has to make sure that her husband is happy to come home to see her, and the man has to make sure that she is sorry to see him leave. For this, you need to think out of the box, out of your box. There is actually a word that we use in English that describes these duties, and most of us do not know what it means. The word is tact.

What does tact mean, in English? Tact is behavior that shows you are sensitive to how another person feels in a given situation. Tact is a keen sense of what to say or do to avoid giving offense; it is a skill in dealing with difficult or delicate situations. It is a kind of mind reading, of what is appropriate, tasteful, or aesthetically pleasing. It’s the gift of saying the right thing, because you understand what the situation calls for.

Abraham Lincoln once said that tact is the ability to describe others as they see themselves. Bad taste is simply saying the truth, before it should be said. Tact is the art of making a point, without making an enemy. No tact is doing someone a favor, while reminding him that you are doing him a favor.

Even in honoring parents, if you are not tactful, you do not earn any mitzvah, no matter how hard you try. If you make your parents feel that you are going out of your way for them, that is the worst feeling you can give them. The amount that you went out of your way for them does not come close to how much they went out of their way for you. And the last thing any parent wants is to feel they are on the receiving end of their children, the ones that they always gave to.  (Kiddushin 31a)

We have a mitzvah to acquire this nature called tact. ואהבת לרעך כמוך. And if tact is a mitzvah, that means that tact is a learnable skill. And it is one of the most central mitzvoth in the Torah.