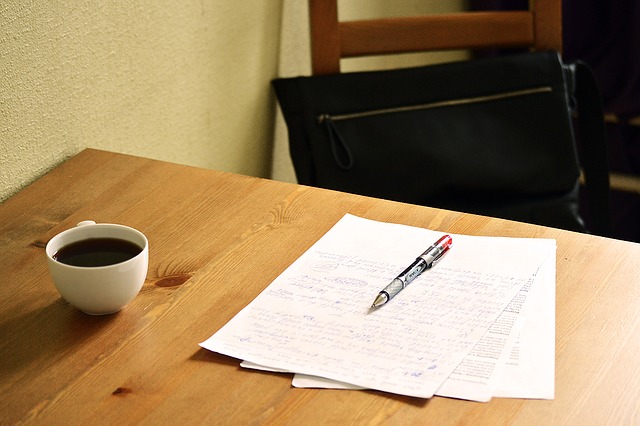 The first thing I did on my first day on the job as a Rebbi for post high school, was reinstall test taking. Test taking is one of the most beneficial ways for a person to be able to “own” the information. To review it in a way that you can answer it later, is the only way you can prove that you actually got the information. But here is the problem. Usually, by the time students are finished with high school, they do not want to look at a test ever again. The underlying truth is, that the students would avoid test taking out of fear of failure. Of getting a low grade, or something close to 60.

But I know that the only drive to learn today, is because I enjoyed learning yesterday. Because yesterday, I felt that I got it. Nothing breeds success like success, and nothing breeds failure like failure. Also, the feeling of self actualization that comes when test taking is not only on getting a good mark, but also dependent on how thorough or serious the test is. I needed to make the test a challenge, but a challenge that they could conquer. And, I needed to take the fear factor out of the tests. And, I needed to make sure that the students would value their marks, even if it was not very high. Whatever they got right , even if it was 50%, they deserved to feel 50% good. And, I needed to make them feel, that I was not out to catch them. If they did not know the answer, they can relearn it afterwards, and retake the tests, to get a higher mark.

The first thing I did, was make it that the highest you can get on my tests is a 60. This knocks out the fear of getting 60 on the test, the fear of failure. By my tests, there is no failing. Then, whatever you get on the test, you get rewarded accordingly. You can get up to 60 shekels off the next trip expense. Also, they can have the test paper of all the hard thorough questions, before the test, write out all the answers before the test, and come to the test without being able to look inside the book. Also, I told them that whatever their mark would be, I would discuss with the parents.

The results were amazing. My whole shiur, began begging to take tests as often as possible. And they all gave it their best! It was the only way they could feel like they were actually knowing that they know the information, without fear of failure, without all or nothing thinking, without fear that the teacher is trying to catch them. This brought a sense of structure to the zman, and ultimately, to the whole yeshiva.