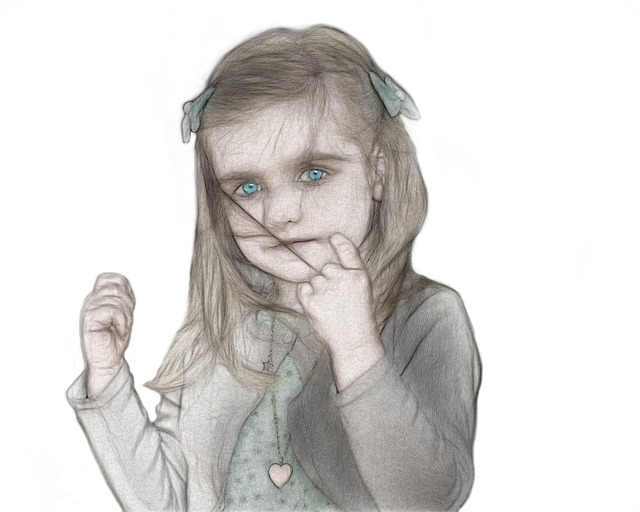 Leaders never became leaders by concentrating on their ego. They served the people in some way and became leaders incidentally, somewhere along the process. It is amazing how far we could go in life if we would just put our egos on hold and focus on our goals without involving our self-perspective in it. This is something we can learn from the “Woe” of the Elders.

ונתתה מהודך עליו – ולא כל הודך, זקנים שבאותו הדור אמרו: פני משה כפני חמה, פני יהושע כפני לבנה, אוי לה לאותה בושה, אוי לה לאותה כלימה And you (Moshe) shall give of your shine to him (Yehoshua), and not all of your shine… The Elders of that generation said, that the face of Moshe shone like the sun, while the face of Yehoshua shone like the moon. Woe to this embarrassment! Woe to this shame!

This needs an explanation. What was it that caused the Elders such great embarrassment? And what was so bad about having Yehoshua lead them? What did Yehoshua do that was so embarrassing?

The Chida explains. The Midrash tells us that Yehoshua merited being a leader after Moshe, since he was Moshe’s assistant; he would arrange the benches in the study hall for people to sit and learn comfortably. (Rabba Naso 6, 5) The Elders had been embarrassed to do what Yehoshua did; but now, they saw that it was specifically in this merit that Yehoshua became the leader of the Jews. ‘ Woe to this embarrassment. Woe to this shame’ that we were embarrassed to arrange the benches in the study hall. The embarrassment that we felt then has caused us, the elders, to be students of the young Yehoshua.

Almost 150 years ago, there lived in Vilna a shoemaker named Zelig. Zelig was a nice guy, and a guy who barely made ends meet. One sunny day, Zelig got an inheritance that turned him, in no time, into a very rich fellow.  Zelig then became R Zelig, and an important personality in town. When Zelig’s son married the Rabbi’s daughter, it put Zelig in a new light of respect in the eyes of all the townspeople.

Mr. Bitter could not watch the honor, respect and dignity R’ Zelig was now receiving at the wedding. R Zelig, the former shoemaker!? How did this simple shoemaker “get ahead”? Mr. Bitter came over to Zelig at his son’s wedding, when Zelig was surrounded by all the respectable people in town wishing him Mazal Tov. Mr. Bitter raised his shoe over the heads of the crowd and asked Zelig, above all the voices of the well-wishers, “Is it worth it for me to fix this shoe? How much would it cost to fix?”

Zelig took this insult, this embarrassment, too hard; he turned as white as a ghost. He fainted on the spot. The doctors came to help, but it was too late. Zelig was dead. The wedding was over.

This story went viral. It reached the ears of R’ Yisrael Salanter, who had no rest from the tragic outcome of this despicable behavior. He decided to open the Mussar movement. He wanted people to improve their character, so that this would not happen again.

What?! Because of one rare story, of some wicked Mr. Bitter, we need to initiate a Mussar Movement for all of Klal Yisrael?! Normal people do not act this way!! Why, because of just one bitter person, does everything need to change?

The answer is that the Mussar Movement was not created for the one-in-a-million Mr. Bitter. It was created for all the Zeligs out there. “Zelig. You have money. You have honor. You merited having your son marry the Rabbi’s daughter! Everything is so good for you! Be happy with what you have! Why do you get so shaken up because of what people say to you or about you?!? Why would you faint – or die – from some silly comment?!”

No. Not for Mr. Bitter. But for all the Zeligs out there who take an insult too much to heart, who don’t know how to deal with embarrassment, who take embarrassment in this world too seriously, while they make light of the embarrassment one might have in the World to Come. R Yisrael Salanter started the Mussar movement for people like you and me, who care too much about what people think about us.

Embarrassment is a tricky Middah. One of the signs of the Jewish people is to be shy, embarrassed.(Yevamot 79a) From the Talmud (ibid.) it is clear that Fear of G-d is really just embarrassment from G-d  (also see Rambam Moreh Nevuchim, brought in the first Rama Orach HaChaim). G-d has given us so much; how can we not feel embarrassed? After all, we are recipients of things that we have not earned.  But all this is the good, positive type of embarrassment. The bad embarrassment is to be embarrassed because of what people think about us, when we are actually doing the right thing. A person needs to know how to manage embarrassment. Embarrassment was created so that people would not be takers. For people to be appreciative.

← IN A DRONE’S EYE VIEWFOR THE LOVE OF THE LAND →