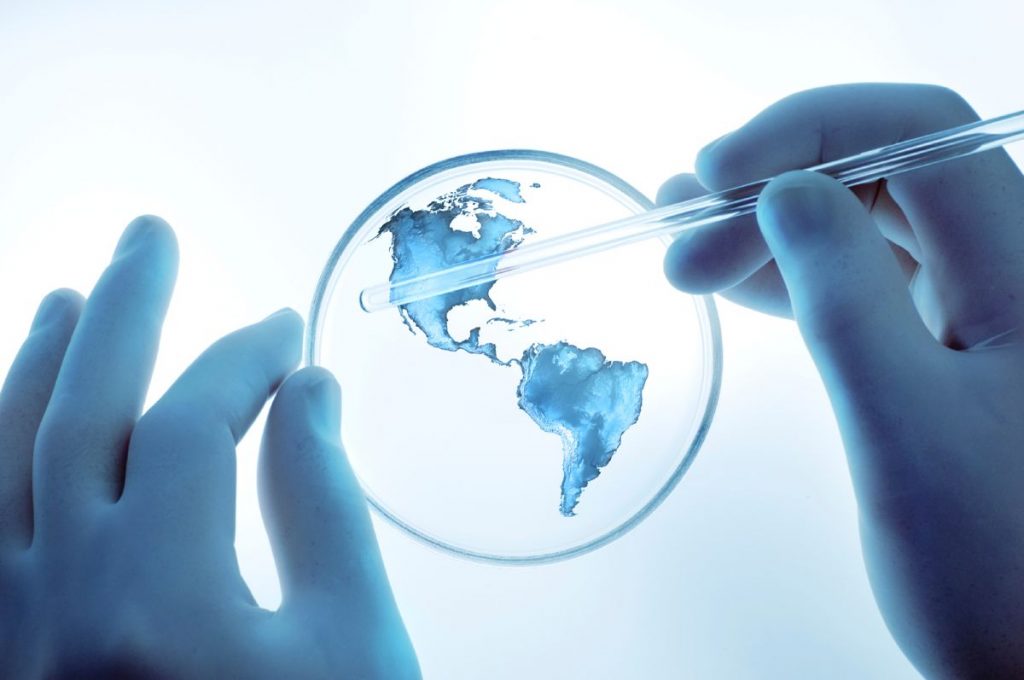 The wisest of men said, in Kohelet, (קהלת ב) ופניתי אני לראות חכמה והוללות וסכלות כי מה האדם שיבא אחרי המלך את אשר כבר עשוהו. And I turned to see wisdom, folly and foolishness, for what is left for a man to do, a man who comes after the King; only that which has already been done. The Midrash teaches that this comment refers to both King Solomon and Moshe Rabbeinu.  Despite their greatness, they each made a grave mistake. King Solomon married one thousand women, foreign princesses, in his attempt to bring the world together to serve G-d. He transgressed one letter of the Torah, לא ירבה לו נשים, The king may not have many wives. A Jewish king is not allowed to have more than eighteen wives, for they may make his heart stray away from serving G-d. King Solomon thought that he was too smart for that to happen to him. But the letter י of the word ירבה leveled his accusation against King Solomon before G-d, and G-d punished King Solomon. The passuk in Kohelet teaches that after G-d has decided how things are supposed to be, it is foolish to think that one can reevaluate or reexamine G-d’s decision.

The Midrash continues, saying that Moshe, as well, made this mistake of “outthinking” G-d. G-d told Moshe that He was not going to let Pharaoh send out the Jews. But still, Moshe questioned G-d by asking למה הרעותה לעם הזה למה זה שלחתני Why did you cause evil to this nation? Why did you send me on this mission? (Moshe was punished because of questioning why and he was not allowed to enter the Land of Israel (See Rashi  6, 1). And this is why the Torah uses the word  וידבר  And G-d spoke to Moshe וידבר אלהים אל משה. וידבר is used when speaking sternly. And then, when G-d saw that Moshe had asked this question out of the pain he felt for his brethren, G-d softened his speech to Moshe, using the word –  ויאמר . – ויאמר אליו אני ה’  which is used when G-d speaks gently (Shemot Rabbah 6 A).

Questioning G-d is something we do all too often without noticing it. And on a level of effectiveness it is the worst thing we can do. The Serenity Prayer is something we must often recite, and we can never repeat it often enough: “G-d , Grant me the serenity to accept the things I cannot change, courage to change the things I can, and wisdom to know the difference.” Not always can you choose. Choice is a gift from G-d. You can’t choose your past, your parents, or the presents that G-d gives you. You can’t choose your genes, your generation, or your gender. You can’t change your siblings, your son, or your spouse’s nature. But you can change your identity, what you consider important, and your intentions. Basically, Judaism teaches that all you really control in life is your attitude. Most things have already been decided by G-d. And that is a basic fact of life that that even the greatest of men need to accept consciously, daily.

The Ramban (Bereshit 15; 14) asks the age-old question: Avraham was told about his descendants, that they would need to be enslaved four hundred years, and then G-d will judge the nation that enslaves them. ועבדום וענו אותם ארבע מאות שנה וגם את הגוי אשר יעבודו דן אנכי. So, why was Pharoah punished for enslaving the Jews? Wasn’t he doing his job? Wasn’t that his destiny?

Several answers are given to resolve this question. Although G-d said that the Jews would have to be slaves, who’s to say that Pharaoh had to be the one to enslave them? (Rambam Teshuva 6, 5) Also, even if he had to enslave them, why did he overdo it? Why did he drown baby boys in the Nile?

The third answer is that Pharoah’s intentions were off. His intention was not to act as G-d’s messenger in enslaving Avraham’s children. Quite the contrary. In his very first response to Moshe’s request on G-d’s behalf, Pharaoh responded with the disclaimer, מי ה’ אשר אשמע בקלו . Who is G-d that I need to listen to His voice?  (Shemot 5 2) Pharaoh was very clear about this. He was not in G-d’s employ: he was just doing his own thing.

The Rebbe from Pasische would focus on the third answer and tell his Chassidim, “You see from Pharoah how important it is to say the לשם יחוד the prayer in the Siddurim for the right Kavvanot, to have the right intentions before performing a Mitzvah. The main problem with Pharoah’s behavior was his intention. If Pharoah had intended to do G-d’s will, if he had said the לשם יחוד prayer,  everything would have turned out differently. And this is what is meant by the words דן אנכי , G-d will judge the nation that enslaves Avraham’s descendants for their intentions. כי בדבר אשר זדו עליהם, the Egyptians were punished more for plotting against them than they were for the actual enslavement (Shemot 18, 11).

One of the things that my mother always reminds me is that every day that G-d gives us, wherever life takes us, we need to ask ourselves what it is that He wants from us. And sometimes, all he wants from us is our hearts, our good intentions, because at times there is not much more that we can do. Your intentions mean more to your identity than your actions. You can pray, learn, and do mitzvoth, without even once having a feeling of subservience to Hashem. But G-d judges the intentions of our actions, not our actions alone.

The world of productivity can be divided into three kinds of people: Great people create. Ordinary people wait. Foolish people hate. When you look at the world this way, you see it in a new, different light. But even for the great people who create, their biggest problem is that they focus too much on the how, and not enough on the why. The Why is the foundation of whatever you are trying to create in your life. It is your motivation, your driving force, your battery. Don’t forget to recharge it. Even G-d, in running His world, is driven by a Why, His Torah, His blueprint,(See Bereshit Rabbah, chapter 12) and G-d is not willing to erase even one letter of His Torah, even a tiny little  יof the word ירבה, not even for a great man like King Solomon. Because King Solomon was going up against G-d’s intention.